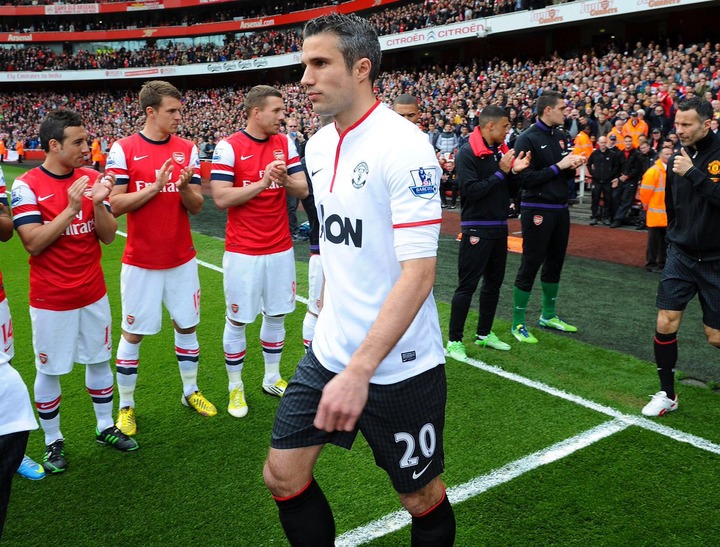 Robin van Persie will always be remembered as one of the best strikers to ever play in the English Premier League. During his days as a professional footballer, van Persie won numerous trophies with Arsenal as well as with Manchester United. He also won so many individual awards due to his outstanding performance on the pitch. He is among the few strikers who have managed to win the English Premier League Golden Boot two times. 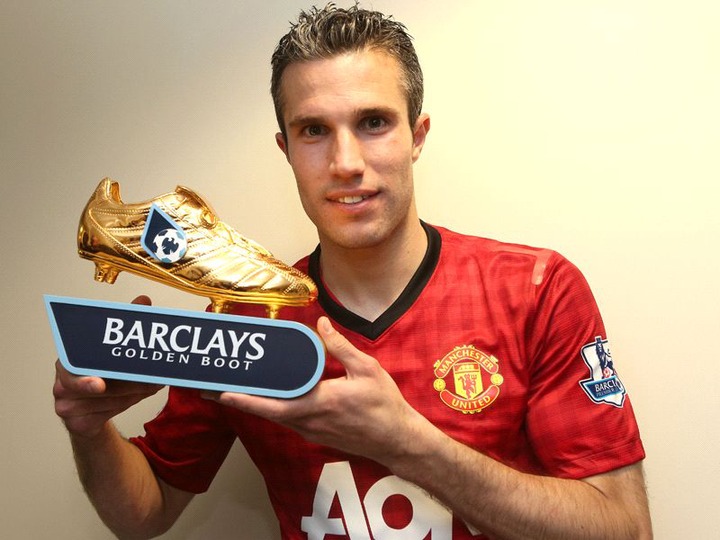 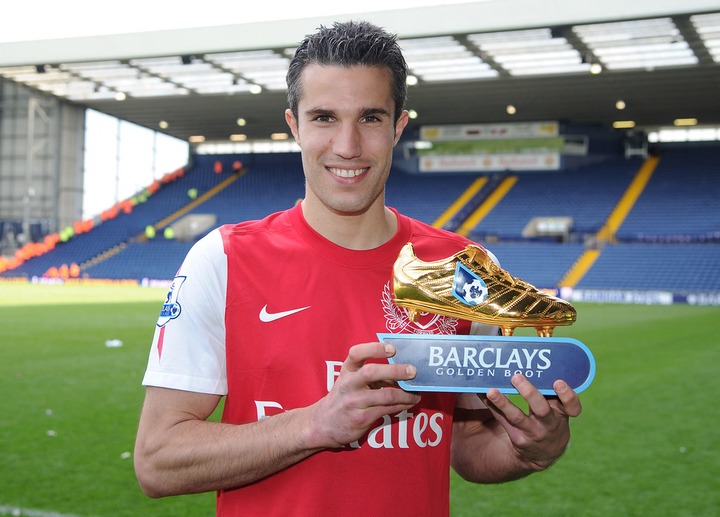 During his days in the English Premier League, Robin van Persie played alongside some of the best footballers including Thierry Henry, Cesc Fabregas, Theo Walcott, Wayne Rooney, Paul Scholes said Ryan Giggs among others. While on an interview with BBC Sports, Robin van Persie was asked the best player he has played with in the same team. However, van Persie named six players instead of one. RVP said he has played with so many talented footballers hence it's difficult to choose one. 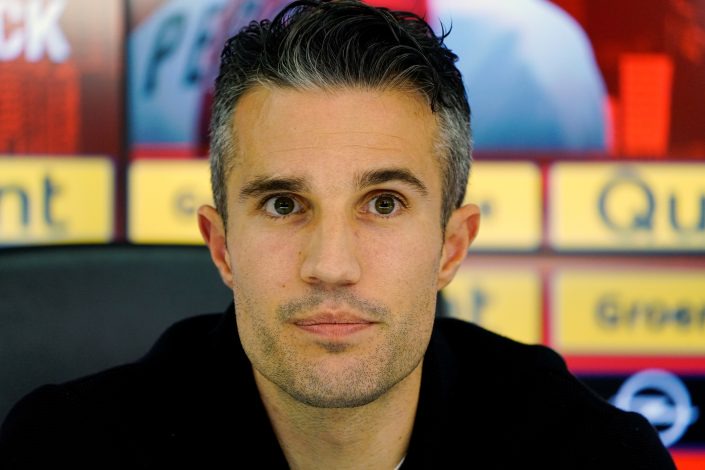 "So difficult to name one, I played with some of the best players in the world during my days. I would go for Dennis Bergkamp, Thierry Henry, Ryan Giggs, Paul Scholes, Wayne Rooney and Ruud van Nistelrooy."