Manchester United is one of the top performing clubs in English Premier League (EPL).Man U known by his fans has been pleasing its fans ever by taking a number of trophies. The following are best Manchester United mid fielders ever... 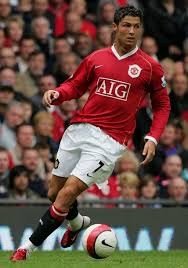 Ronaldo made 292 appearances and scored 118 goals at Man United.Before he made his move to Real Madrid in 2009,Ronaldo was a lethal to his opponents as his speed in the pitch was amazing. Rinaldo spent six seasons with the club before leaving to Madrid. 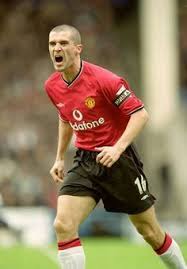 He is one of the best holding mid fielders having played in EPL.

His tackles were of assurance and kept his speed.He made 480 appearances and scored 51 goals. 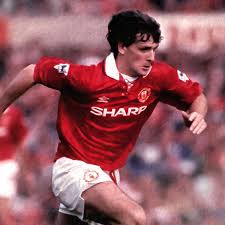 The Northern Irishman became a problem at Man U and was showed love by many fans ,unfortunately, his drinking haunted him and prevented him from fulfilling his missions .He made 470 appearances and scored 179 goals. 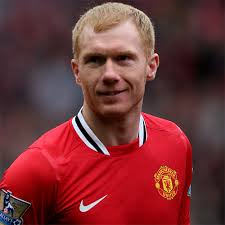 This is one of the best loyal players Man U has ever had. Scholes played through the youth ranks and became a hero at Old Trafford.He made 718 appearances and scored 155 goals. He is one of the few players being remembered as legends. 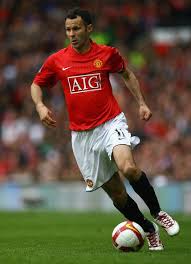 Ryan Giggs will still remain one and only .In thick or thin ,Giggs was ever present in the midfield and most of the achievements the club made,they made together. He spent 24 seasons at the club and was known of his braveness and confidence in the field. Giggs made 963 appearances and scored 168 goals. He lifted 13 Premier League Titles with the Red Devils..

Look at what Roman Abrahamovich did that surprised Chelsea fans.