These teams will make you earn 50k

Without a win in three Premier League fixtures overall, Everton’s early-season momentum has wilted in recent weeks, and the Toffees enter their lunchtime skirmish with Man Utd on Saturday on the back of successive defeats.

Everton lost just one of their last 15 Premier League games at Goodison Park.

Man Utd lost each of their last two fixtures against Arsenal and Istanbul Başakşehir respectively.

Everton have yet to keep a clean sheet at home this season.

Everton are unbeaten in three previous meetings with Man Utd. 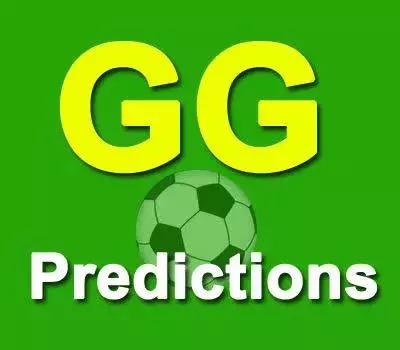 Crystal Palace’s slide down the Premier League table continued last week when the Eagles fell to a 2-0 reverse against Wolves at Molineux – a result that etched another black mark on a recent record that reads just one win in five games.

Palace’s 2-1 triumph at struggling new comers Fulham was their only victory during a poor recent sequence that saw the Eagles come unstuck against Chelsea, Everton and now Wanderers. 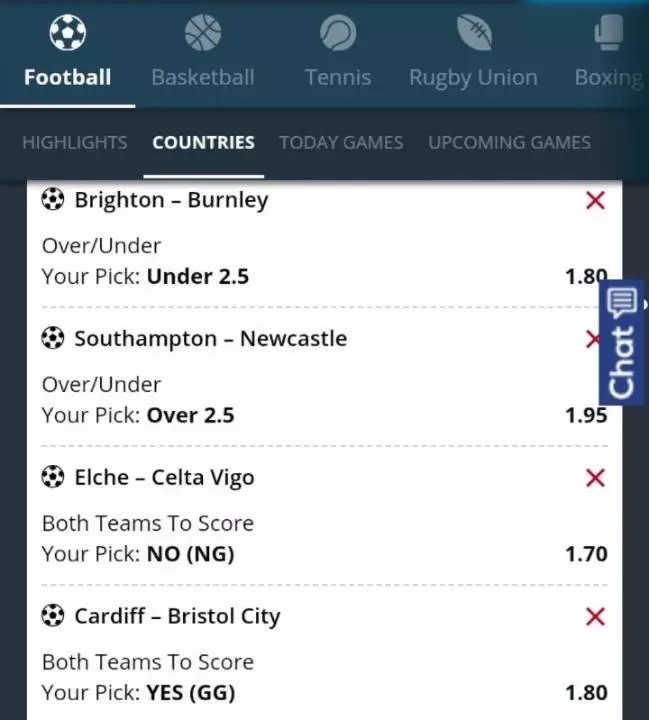 Chelsea kept a clean sheet in each of their last five games.

Chelsea won each of their last three matches to nil.

Well Analysed Matches To Stake On And Earn Higher Returns.

Four Sunday's Well Analysed Match With Odd 23 To Stake On.