To any football fan across the world, this will go down as one of the craziest summer transfer windows ever. 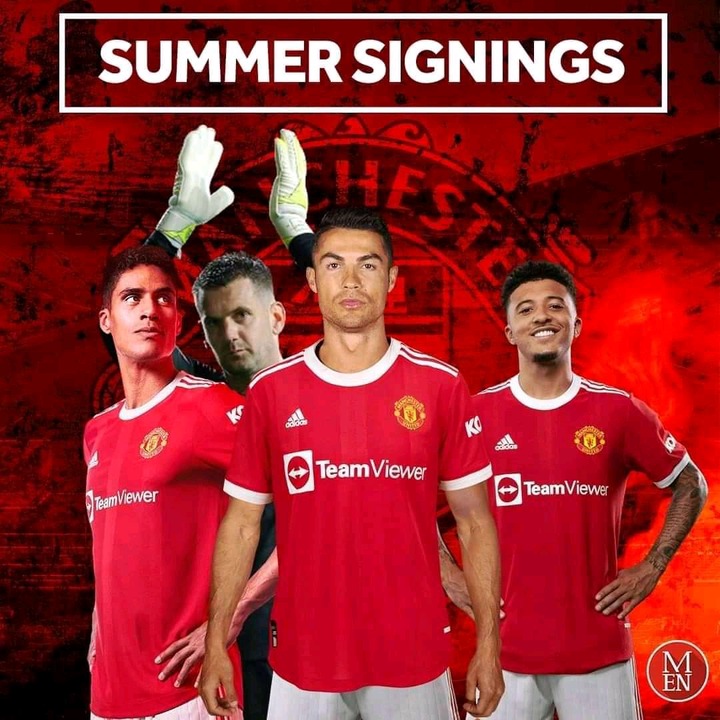 Chelsea managed to bring in Romelu Lukaku from Inter Milan to boost their attacking options.

Arsenal have been the laughing stock of this transfer window managing to sign Japanese right back Takehiro Tomiyasu from Bologna for 18 million euros. 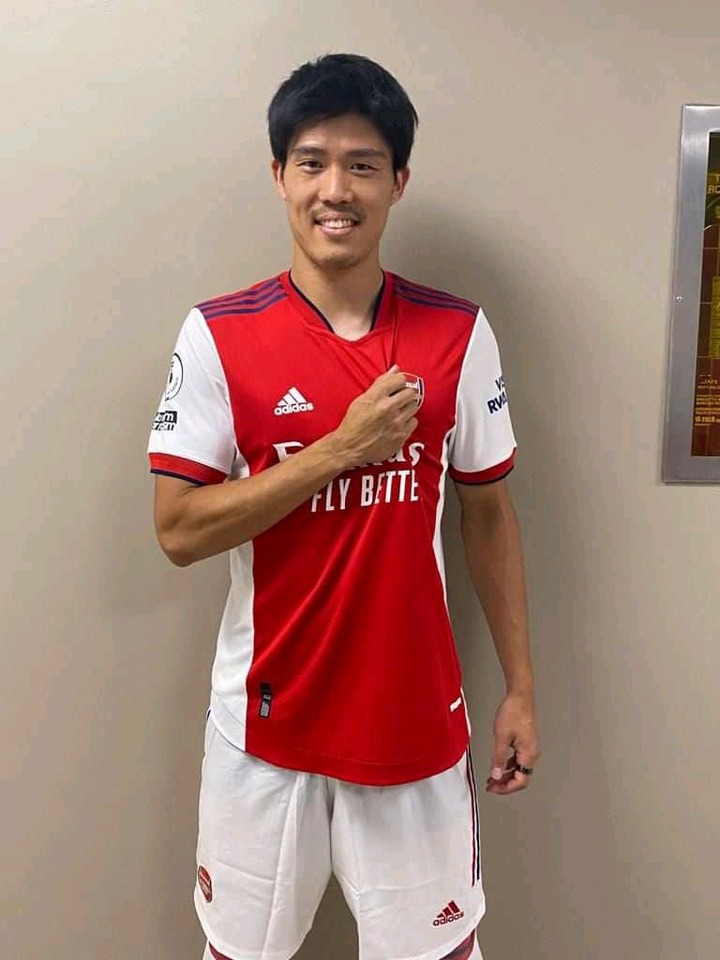 Saul Niguez of Atletico Madrid has joined Chelsea for a whopping 5 million euros loan fee and an option to buy for 40 million.

French forward Antoine Griezman has rejoined Atletico Madrid from Barcelona on a loan transfer with an obligation to buy.

Luuk de Jong of Sevilla joins Barcelona on a season long loan as a replacement for the many players they've lost in this crazy transfer window. 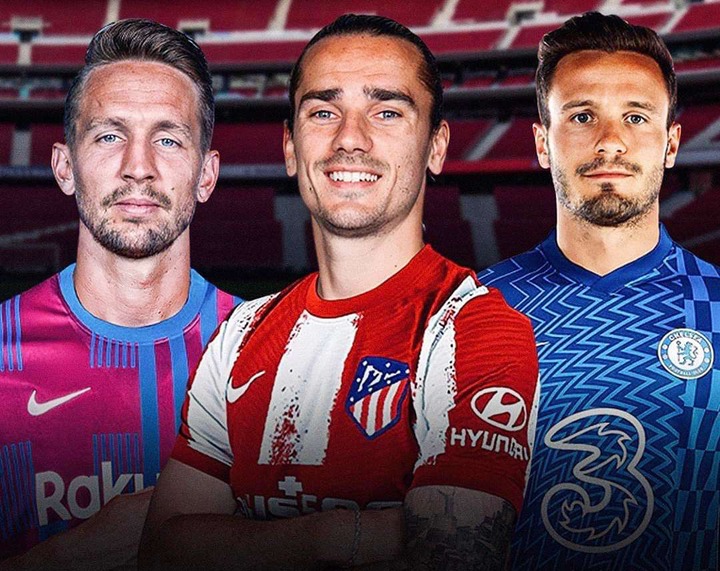 Manchester United target from Rennes, Eduardo Camavinga opted to join Real Madrid for a reported fee of around 31 million euros. 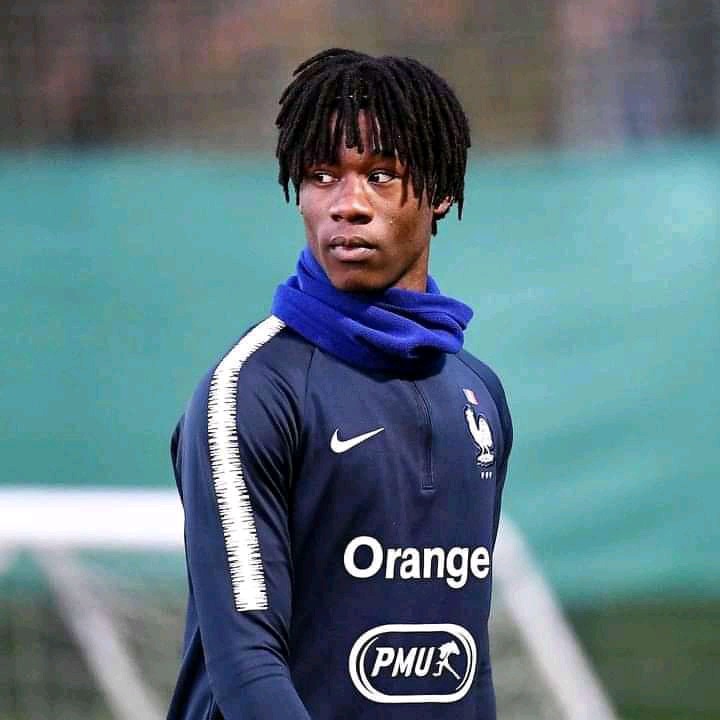 What are your thoughts on this summer transfer window? Did your team make the right buy or sell? Let us know your thoughts and opinions in the comments section below. 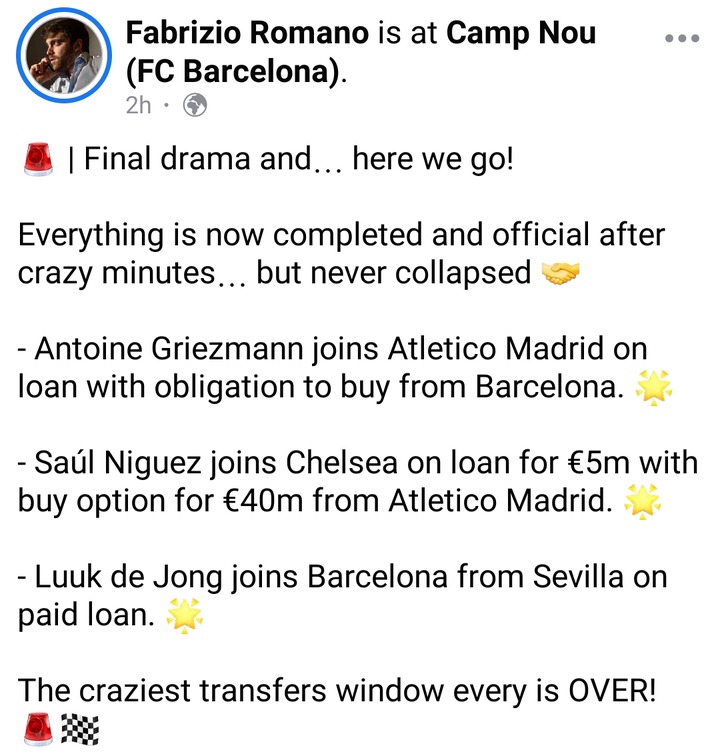