Top 3 Footballers Who Lived In Their Brothers Shadows

Paolo Cannavaro a living in the shadow of world cup winning brother must be hard.Not too hard, though, as Fabio’s presence in the Parma dressing room probably helped him get a move there in 1999 with only two senior appearances for Napoli to his name. 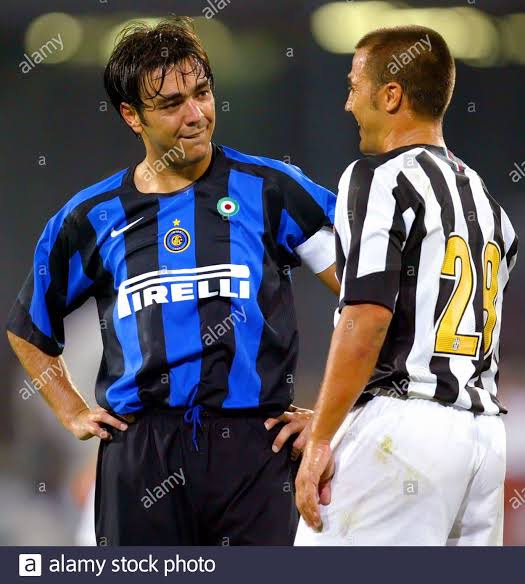 While Fabio went on to hit dizzy heights namely playing for Real Madrid, Inter Milan and becoming a national hero.Paolo stuck it out with Parma through their first liquidation, making 128 appearances in seven years and skippering them to the 2005 UEFA Cup semi-finals. After a successful eight-year stint at Napoli, he’s now at Sassuolo, aged 36. 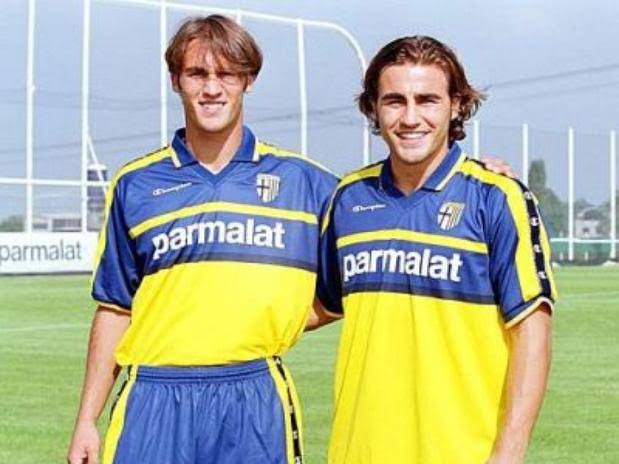 In a universally exciting move in 2012, Thorgan Hazard followed his much talked older brother eden at stamford bridge.Eden Hazard has enjoyed a fruitful carrier both playing for Chelsea fc and Belgium national team. 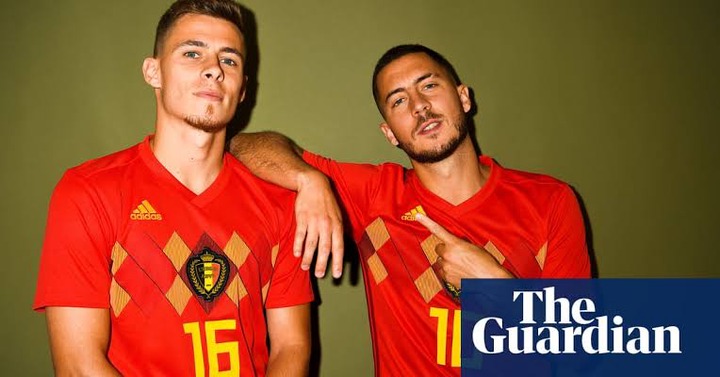 His brother Thorgan Hazard failed to make even a single Chelsea appearance in his spell at the club.Still, he’s done just fine despite becoming one of many Chelsea youth players to be shipped off on loan, first spending time with Zulte Waregem and then Borussia Monchengladbach, who signed him permanently for €8m in 2015. 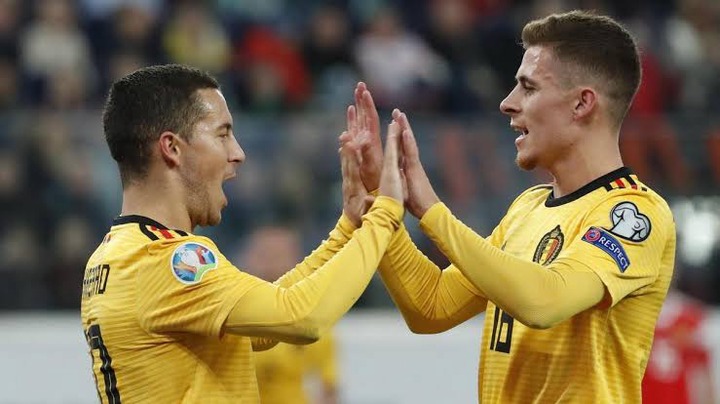 The younger Benteke followed Christian Benteke at Crystal Palace after signing for club's record fee of £32m.The 22 year old failed to score in 17 games in 2015/2016 season.16 of those 17 games he came on as a substitute.He bagged one year contract with palace and went on to play just one match for the club.Later, he was released by the club at the end of the season. 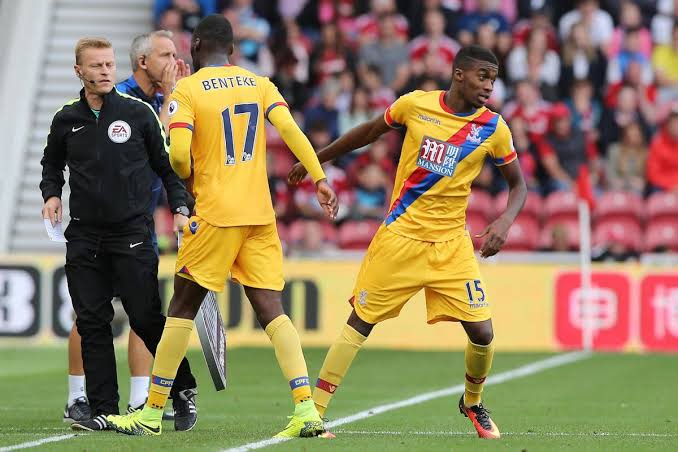 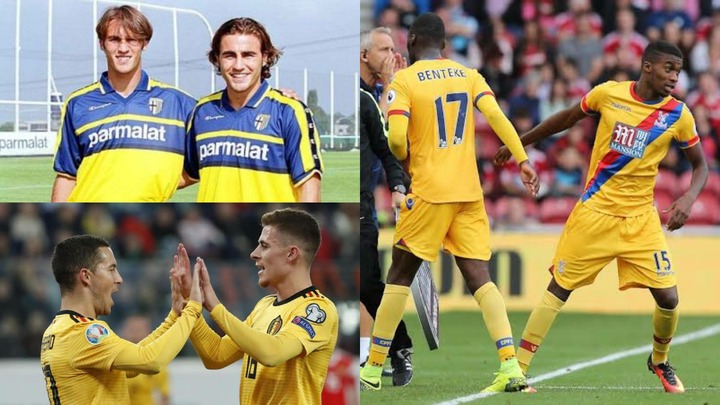