Man Utd: Perfect Chance to Sign Soton Midfielder, Why Fans Should be Worried About Latest Signing

Southampton have completed the signing of Manchester City hot prospect Romeo Lavia after agreeing on a €10 Million deal. The midfielder has been touted for Oriol Romeu’s position who has been out of form in the past few months. Ralph Hassenhutl wants to create a young vibrant team and having players like Romeu who are showing signs of inconsistency is a big problem for him. 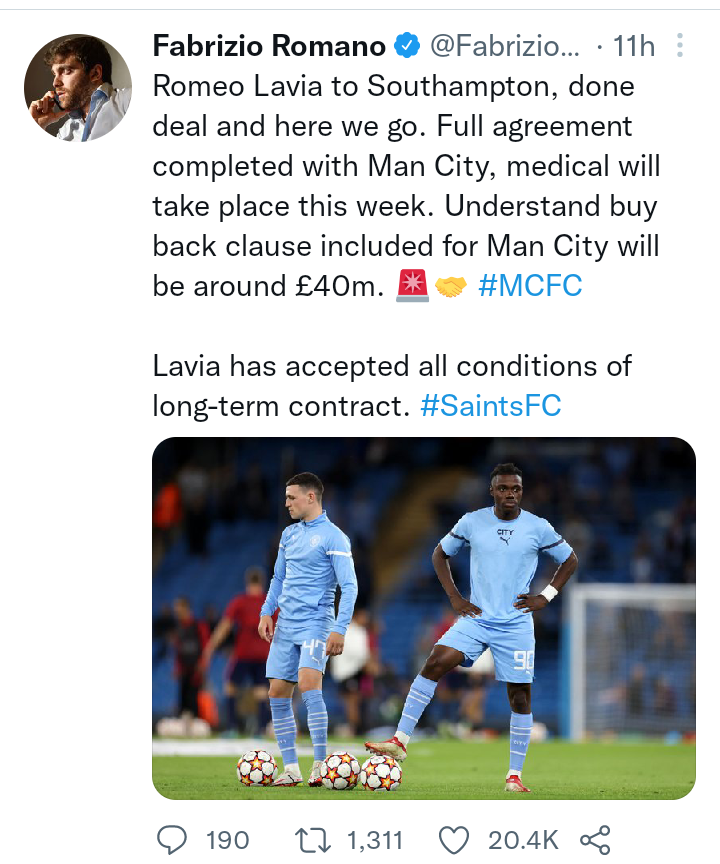 Manchester United could however seize this opportunity and bid for Romeu who has a market value of €8 Million. At 28, the Chilean has a lot to offer in midfeild and although he has been out of the game a little, he always rises to the occasion when he is needed the most. Manchester United currently have a disoriented midfield and signing Romeu would go a long way in solving that problem. 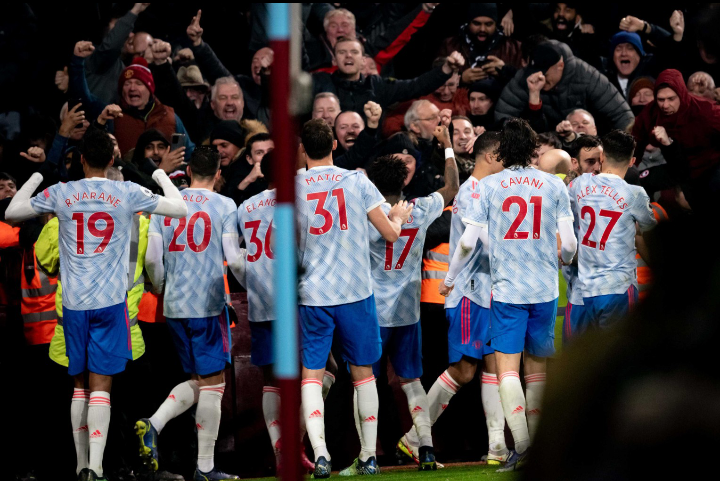 Manchester United fans have not been too happy about Tyrell Malacia transfer and that is probably because they don’t know anything concrete about the player. He has never featured in a high profile match neither for his formative club nor the Dutch National team and therefore not much is expected from him. Those who identify with his perfomances in the Dutch Eredevise League hold him in high regard but have warned that the player has a problem or two that could be detrimental to the club’s overall perfomance next season. 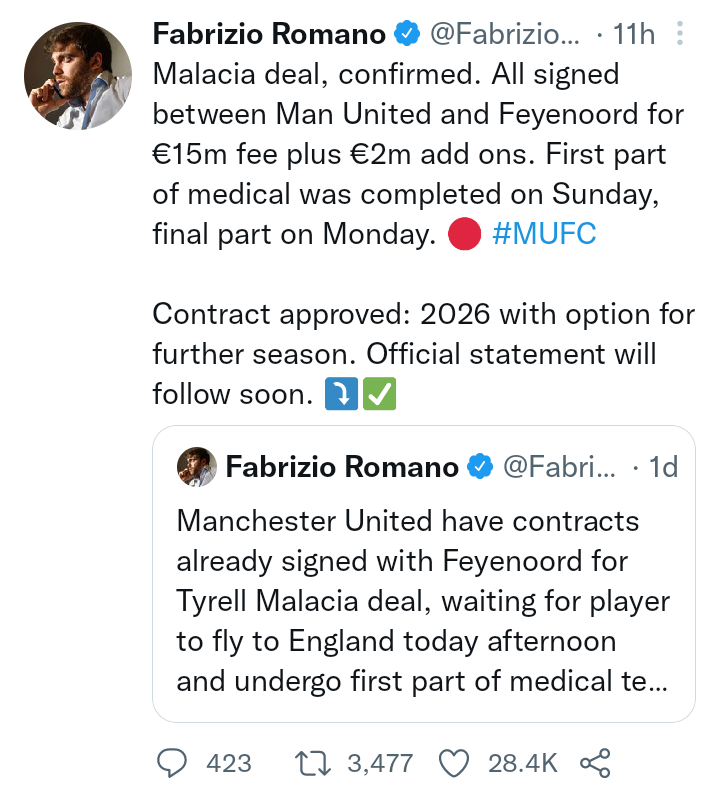 Malacia apparently has a tendency of zoning out especially when under pressure which make his response time very slow. In counter attacking situations, the 23 year old is not very good at ball recovering let alone stopping the attack with a clutch. Another problem with the defender is that his passing accuracy is a big problems and should therefore be discouraged from making long passes across or along the pitch the pitch.

JUST IN: James Orengo, Edwin Sifuna and Anyang Nyongo Locked Out of Bomas of Kenya

7 Famous People Who Used Failure As Their Fuel To Success