By Kisungu (self media writer) | 5 months ago 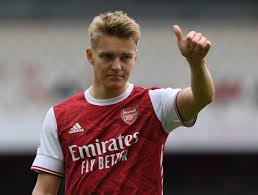 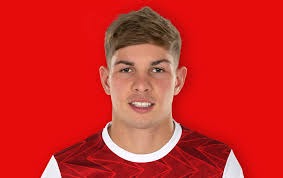 Mikel Arteta may have discovered Arsenal's next transfer million after Emile Smith Rowe decision. Video : Pundit backs Mikel Arteta and gives a good reason why Arsenal fans shouldn't be too hasty regarding his departure. Arsenal poised to shatter a transfer record and have new signing in place to face Chelsea on Sunday. 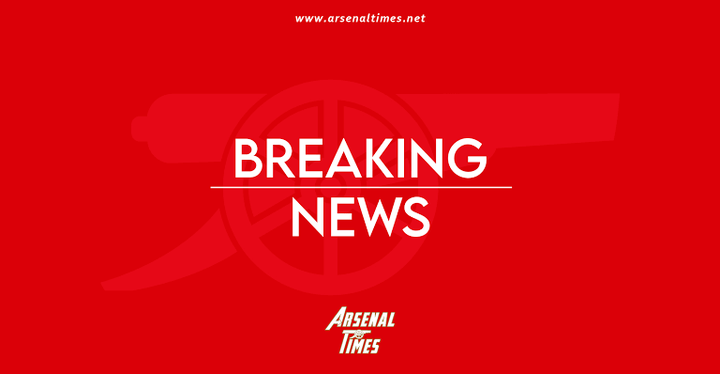