By Footballmafia (self meida writer) | 25 days 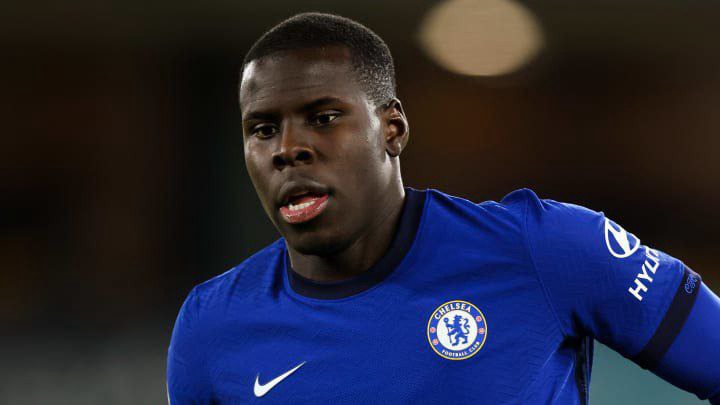 He was left on the bench in the FA Cup defeat to Leicester City and is now looking for a move away from Stamford Bridge.

Chelsea are now open to selling Zouma this summer and the French defender is not short of options both in the Premier League and abroad.

Chelsea have been keeping close tabs on the Roma defender with a view to taking him to Stamford Bridge this summer. 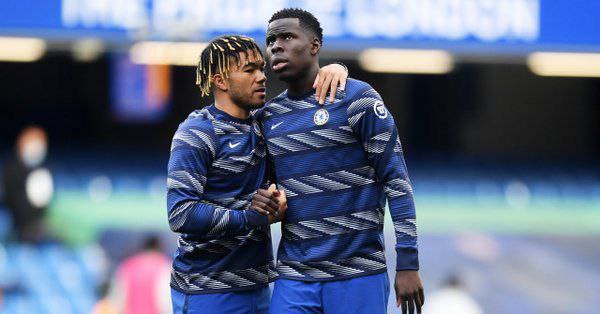 The Frenchman joined Chelsea in 2014 when Mourinho was in charge of the club. He has made 150 appearances for the Blues.

The west London club believe Mancini could be an upgrade for Zouma, who is expected to leave Chelsea in the ongoing transfer window.

Premier League clubs such as Wolves and Everton are interested in the 26-year old defender.

Mourinho has already begun preparations before the season with Roma. And it is said to have no role in his plans for the new election campaign by eight first-team players.

Zouma has made just 13 appearances out of possible 30 since the German took over at Chelsea.

OFFICIAL: Manchester City Have Confirmed the Signing of Jack Grealish from Aston Villa

Breaking: Footballer Messi Is Set To Leave His Childhood Club

Opinion: This Is The Team That Will Win English Premier League 2021/2022 Season