By EASPORTS (self media writer) | 1 year ago

After long struggle with Wenger Arsenal seems to have a right man to Lea the club . Since Arteta took over things have been running smoothly at Emirates. The clubs recent signings proved that there was something lacking under Wenger . Now it's another great news for Arsenal fans as the club is on the transfer Market even before the transfer window is opened. The gunners are reportedly chasing for the signature of three players including Man United target Ousmane Dembele and Isco .

Arsenal want to add more quality to the current squad and might also release few players including Mesut Ozil who is currently facing a long spell of playing. 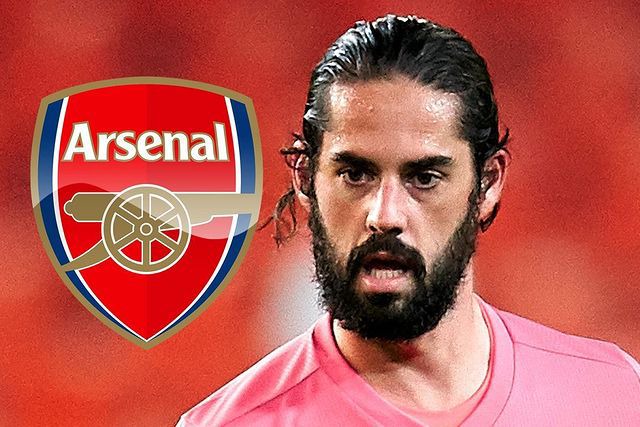 The clubs fans are now demanding that Ozil be sold so that the club can buy Isco from Real Madrid. Some of them have been twitting "Sell him and bring" meaning they want Isco to come in as fast as possible.

Gabon manager Patrice Neveu: "Arsenal called Pierre-Emerick after seeing him in those conditions at the airport in Gambia, it’s over. They won’t let him come again, & it will be the same for players from other clubs.

All the players tried to sleep on the airport floor. Imagine if Aubameyang, a player who costs more than €1m a month, gets injured. The English club can be annoyed after what’s happened. To make a player sleep the floor."According to reports the gunners will not let Aubameyang to play for his country after what happened . 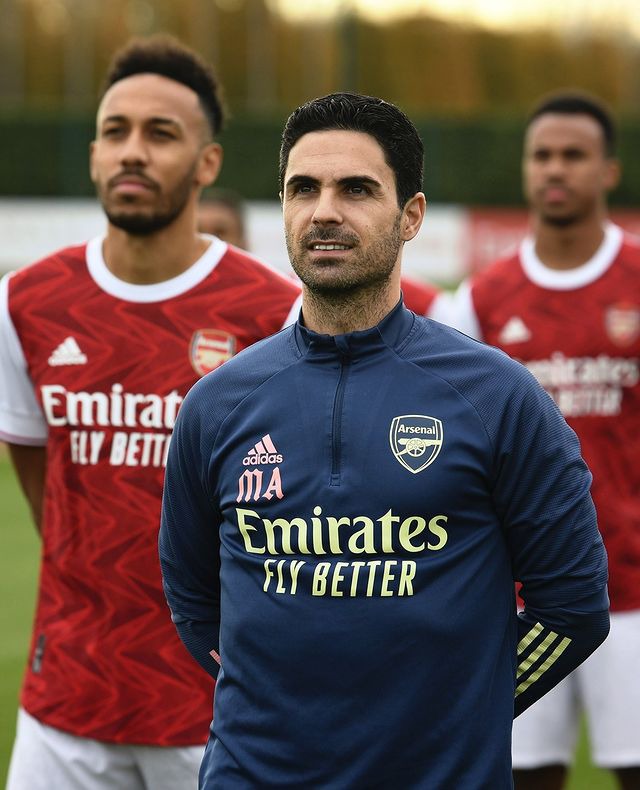 Ten Best Matches To Place A Stake On (1663odds)

UEFA Champions League matches to watch and their predictions

Man Utd: European Club That Could Sign Ronaldo in a Heartbeat if Ten Hag Greenlights Exit