Today's Sure Football Matches Predictions That Will Earn You Money

By Footballhacker (self media writer) | 14 days ago

It is a busy week whereby different countries are struggling to book their tickets for the coming world cup in Qatar.Its not that easy for any team to qualify it needs alot of determination and struggle.

Here are todays top predictions that will make you wealthier by tomorrow.

This is one of biggest match today both teams fighting to qualify for Uefa Nations League final.Belgium have had a good form lately,in the their last five matches they have won four and draw one unlike France whom have won one and draw four. 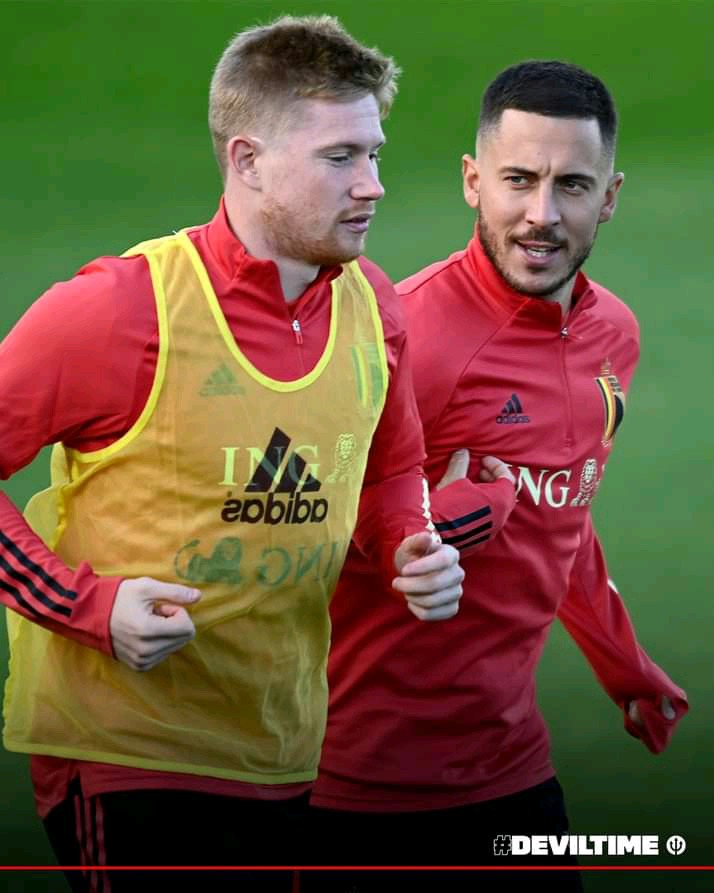 Belgium are going to win today's match due to their current best form.

This is going to be an easiest match for South Korea,they have the best players who are playing in the biggest teams in the world,the likes of Son who is playing for Tottenham in England.Moreover Korea have had the best form lately whereby they have won four of their last five matches unlike Syria who have won one.

It looks like an easy match for Mali due to their best players who are playing internationally and having played with the best countries in Africa.Harambee stars ie won't take this match lightly because if they loose their chances of qualifying for world cup will be minimal.

The Kenyan team is going to win this match,their last two matches have ended in a draw thus they are going to fight for a win today.