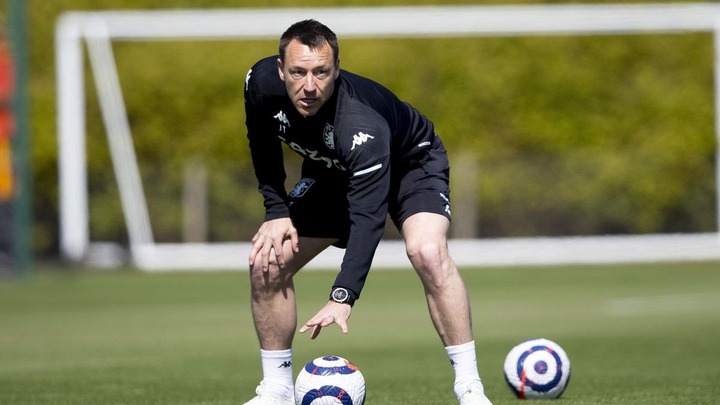 Talks between Spurs and Conte's camp is progressing right now. He’s asking an important plan for next transfers window and long-term contract. Paratici is on it. Tottenham board feeling ‘more than confident’ to convince Antonio Conte and appoint him as new manager. (Fabrizio Romano) 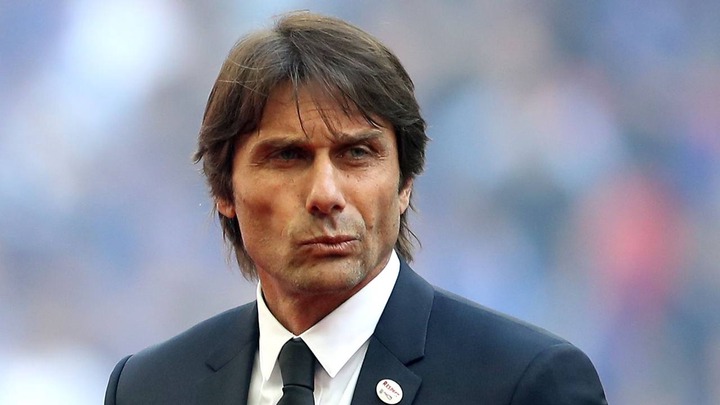 OFFICIAL: Tottenham have sacked manager Nuno Espirito Santo after just four months in charge. “The Club can today announce that Nuno and his coaching staff Cathro, Barbosa and Dias have been relieved of their duties”. 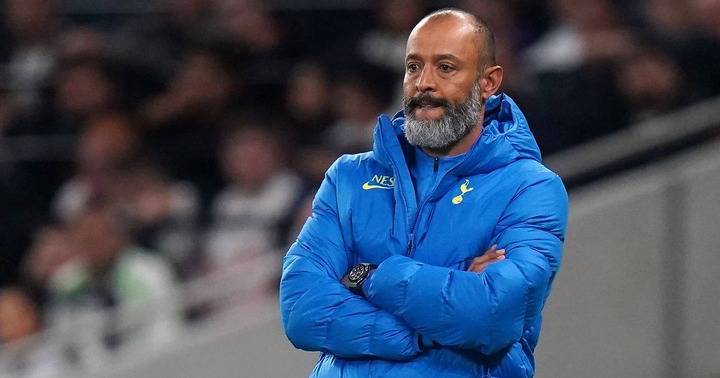 The termination of Sergio Ramos' contract with PSG is no longer science fiction. The Parisians now believe they may have made a mistake with his signing and it cannot be ruled out that they will finally stop counting on him. 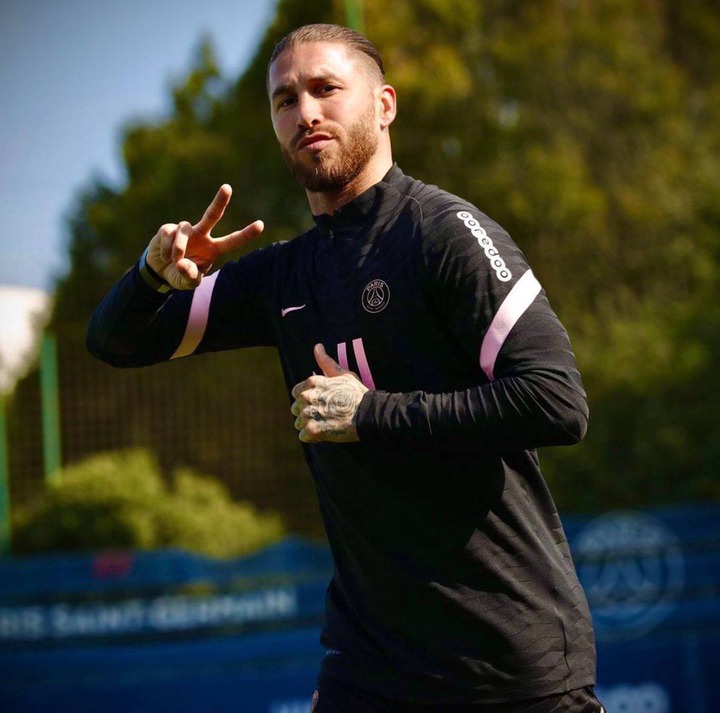 Zlatan Ibrahimovic has scored his 400th goal in the domestic leagues (his first goal arrived on October 30, 1999) - 150 of these have been netted in Serie A. 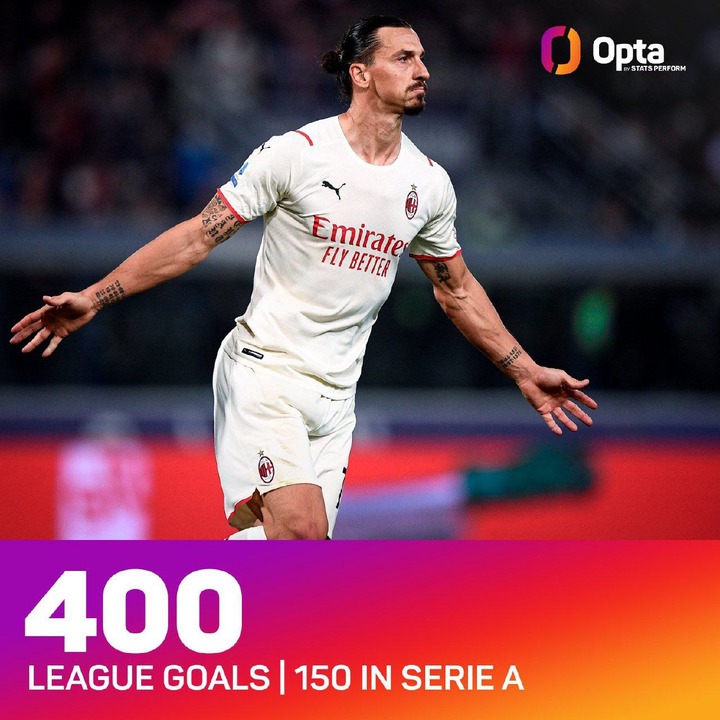 Barça will send a delegation to Qatar to seal Xavi's move to the Camp Nou this week. It's expected to be done on Thursday. (Mundo Deportivo) 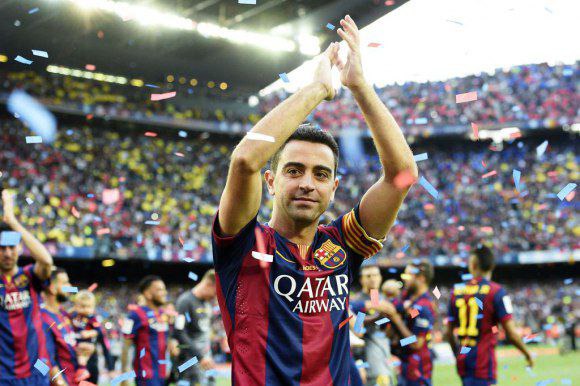