Confirmed:Completed Transfer News And Huge News For Chelsea Regarding Their Targets 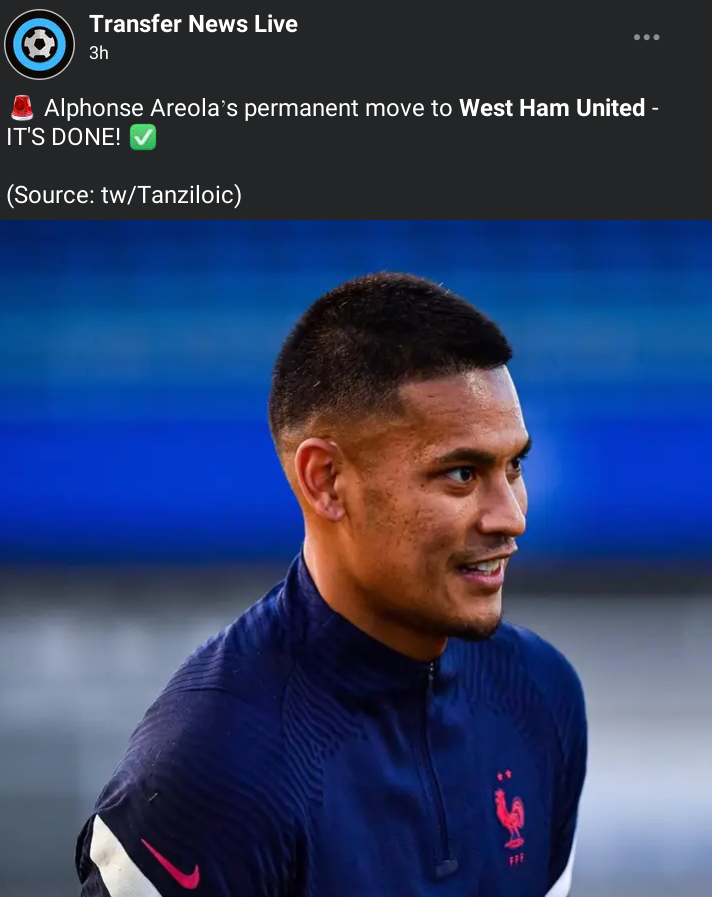 After qualifying for the Europa league last summer,the hammers ie West Ham are on the run of recruiting in new players to their current squad to help them improve performance coming summer.However West Ham have completed a permanent move of Alphonse Areola whereby the player is expected to be part of them coming season. 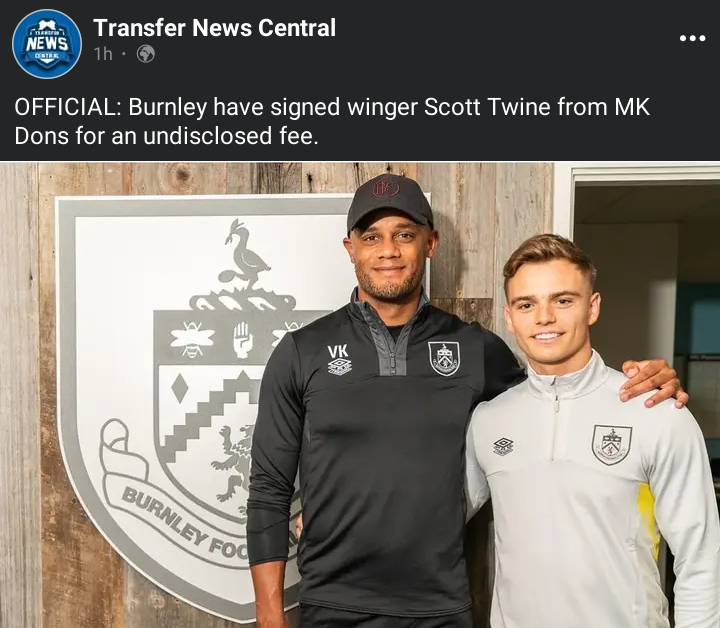 Burnley seems to be ready to return to English Premier league coming season after they were relegated.After completing the signing of their new manager former Manchester City player and Anderlecht head couch Vincent Kompany,Burnley have recruited an MK Dons player Scott Twine for an undisclosed fee. 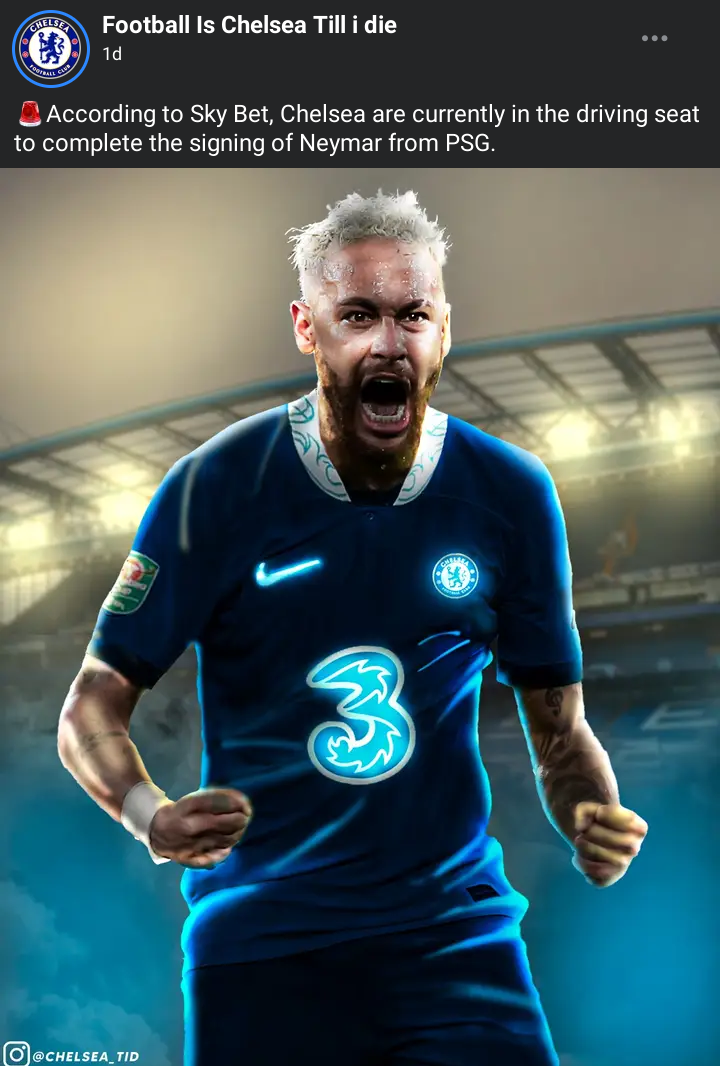 Since the take over of Chelsea football club by a new owner,several changes have been made including the Belgium international Romelu Lukaku leaving the club to join Inter Milan on loan.However according to different sources ie Sky Bet states that the blues are currently looking forward to finalize the signing of the Brazilian star Neymar Junior from PSG. 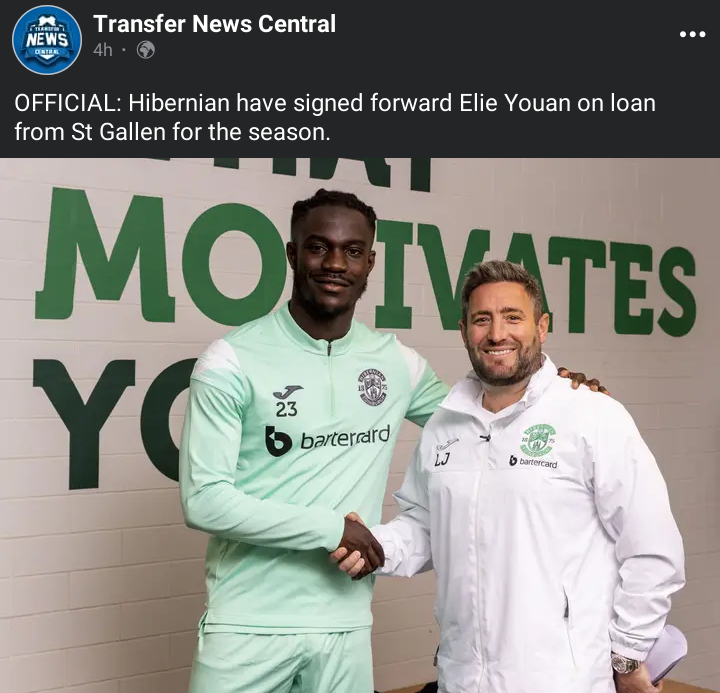 On the other side,the Scotland top team Hibernian have completed the signing of St Gallen forward Elie Youan on loan for the rest of the season. 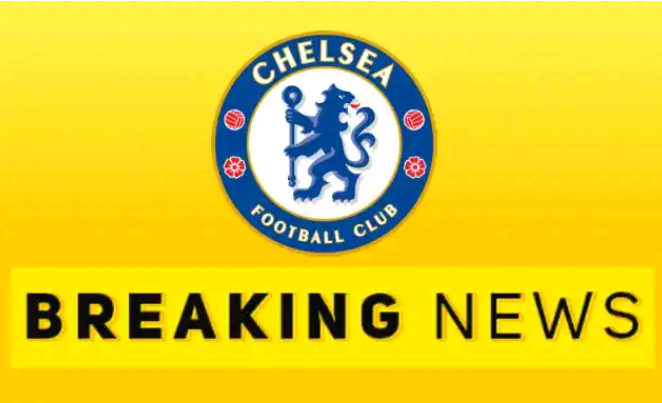 Kibera Women Say Their Husbands Have Refused To Eat, Begs Chebukati To Hasten The Release of Results