Arsenal boss Mikel Arteta has revealed why he moved on and signed English defender Ben White from Brighton last summer in a deal worth £50m.

According to Arteta White main task was to solve the club's defensive problems which he claims he has done all this time he has been at the club. 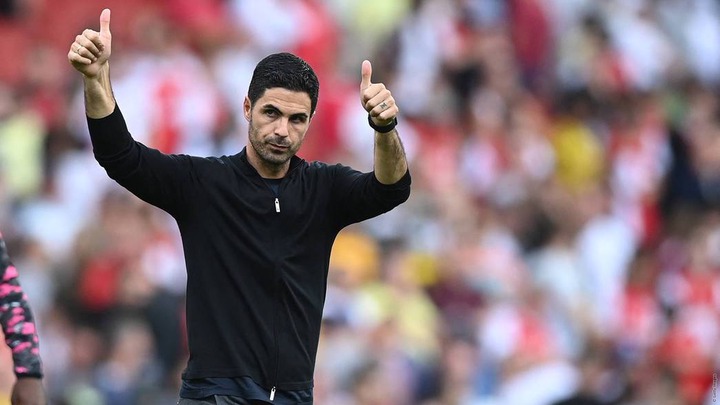 The Spaniard boss added that Whites has ability to pass and help the team in breaking tough defences in the premier league which Arsenal were lacking last season. Arteta has praised Whites of his qualities while on the pitch revealing that his calmness has helped the London's club and that's why they were impressed as club with his style of play. 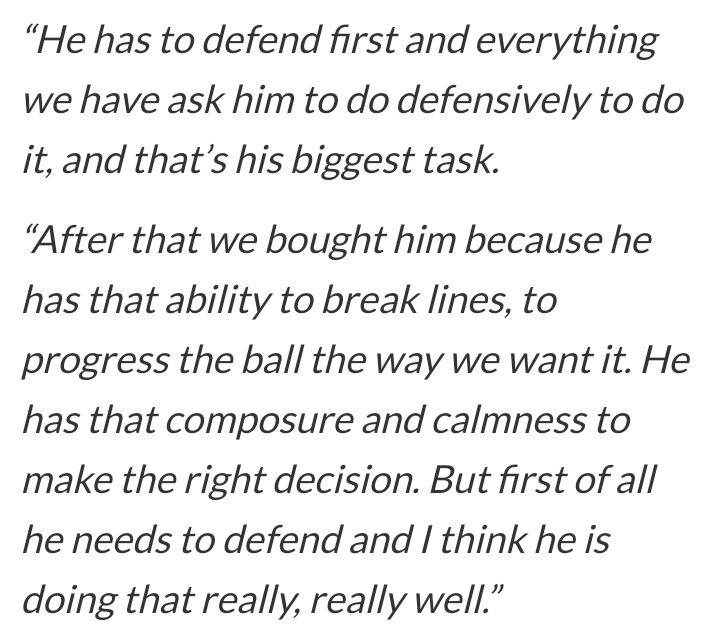 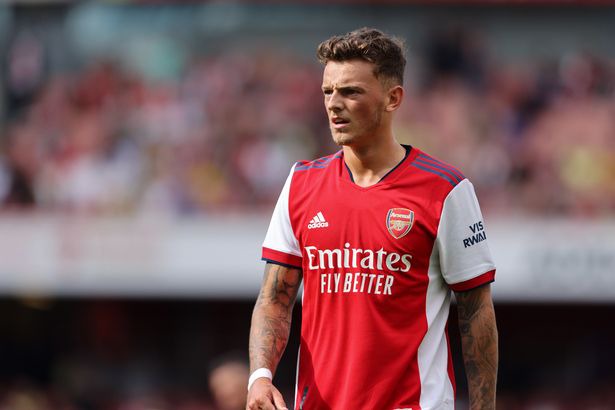 Arsenal started this season poorly failing to register a win in their first three Premier League games. Also, Arteta saw his side finishing 270 minutes without scoring a goal. However, the Emirates club has regained their form scoring 5 goals in last three matches. Arsenal has won their last three matches and they will face Brighton as they look to continue with their best form.