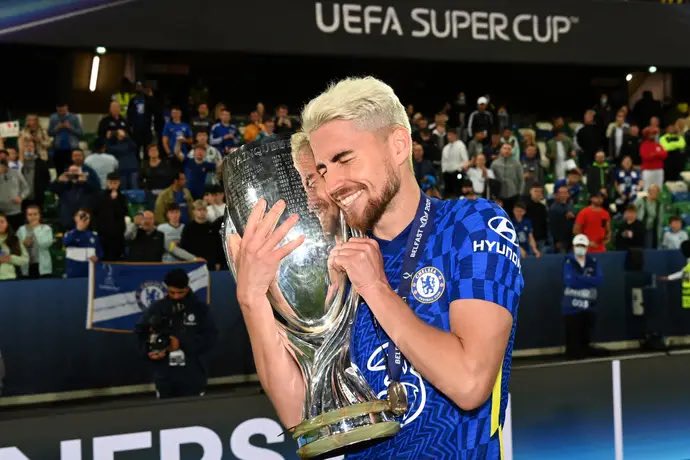 In a modern game of football, a midfield set up contains of various types of midfielders. There are;

Chelsea is blessed with a variety of midfielders who have gone ahead to be named among the top 30 ballon dor contenders. With an industrious midfield duo between not only two midfielders but all the current starting midfielders

Chelsea undoubtedly looks a team to beat in the current 2021/2022 season. Having added their chances of winning the title by addition of Romelu Lukaku who had an immense season in the Serie A.

However, not trying to dampen the joy and positivity of any Chelsea fan out there, Chelsea has a huge step to leap in terms of their midfield potency. With the current breed of midfielders having illustrated a constant lack of creativity and vision when it comes to attacking. The past few games against Juventus and Southampton have been a tell-tale indication of this huge issue. It is definitely evident that Chelsea have missed their midfield engine in NgoloKante.

Looking at Tuchel’s 352 formation which transists to a 3421 in attack, one definitely knows the important role the two pivot midfielders play in transitions. During attack especially while playing against low lying teams, the major difference makers within the team is going to be the two midfielders.

Currently, the double pivot that Tuchel prefers to use is; Ngolo Kante and Jorginho with Kovacic playing in a couple of matches to ensure the team is well rotated in terms of player game time.

Some of the issues that the Chelsea midfield currently has is;

Lack of vision and creativity while in attack

a. Ngolo Kante in comparison to similar players in premier league this season 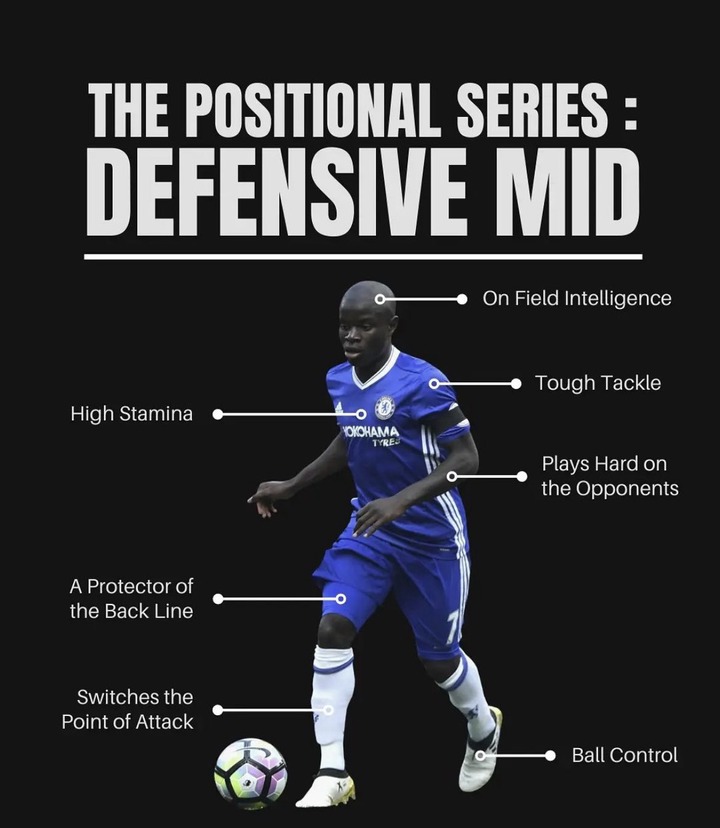 In comparison to some of the current best midfielders in Premier League Kante has promising stats in reliance to the number of games played.

b. Kovacic in comparison to similar players in premier league this season 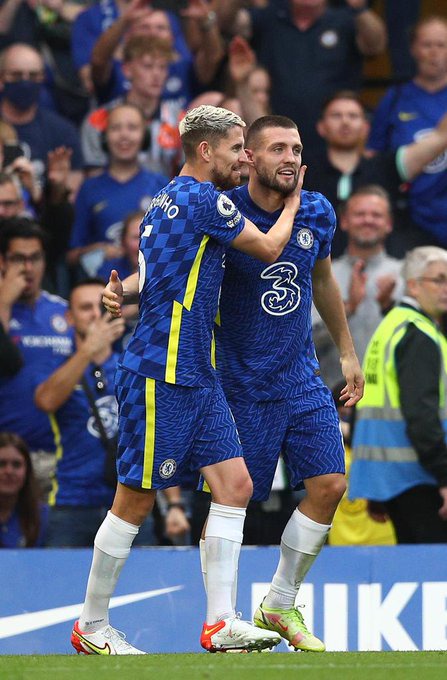 Kovacic is clearly a lower prospect in terms of attacking creativity in comparison to some of the players playing in his position in the premier league.

c. Jorgingho in comparison to similar player in premier league this season

All of these players match Jorginho’s deep based playing style and going forward is rarely their style. Despite that, all the players have arguably better stats.

These statistics might seem al lil bit too far fetched but in reality they matter a lot. If Chelsea are going to be the contenders, they are daunted to be then these statistics need some adjustment.

Tuchel definitely knew what he wanted by bringing in new midfield reinforcements and that was evident by bringing in Saul and opting to ensure Loftus Cheek and Barkley to act as midfield enhancements.

Content created and supplied by: Stark101 (via Opera News )