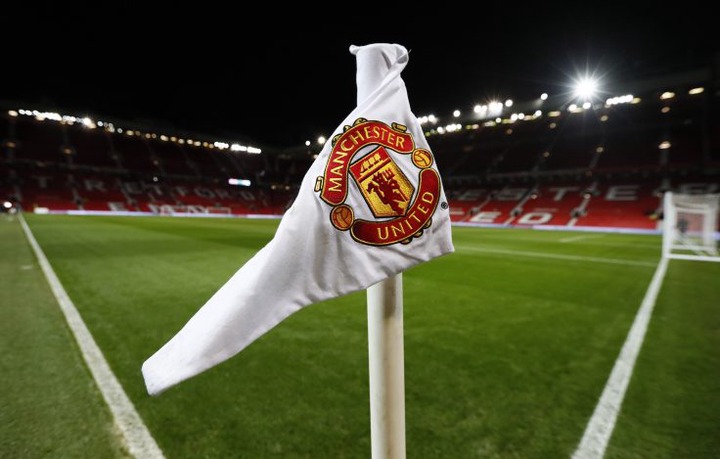 Manchester United's highly rated French midfielder Paul Pogba is finally back in training ahead of Premier League clash against Brentford on Wednesday night. The Star has been out for several games after picking a thigh injury. Pogba picked up the injury while training for his national team in October and since then he has been out of action as he underwent a surgery. 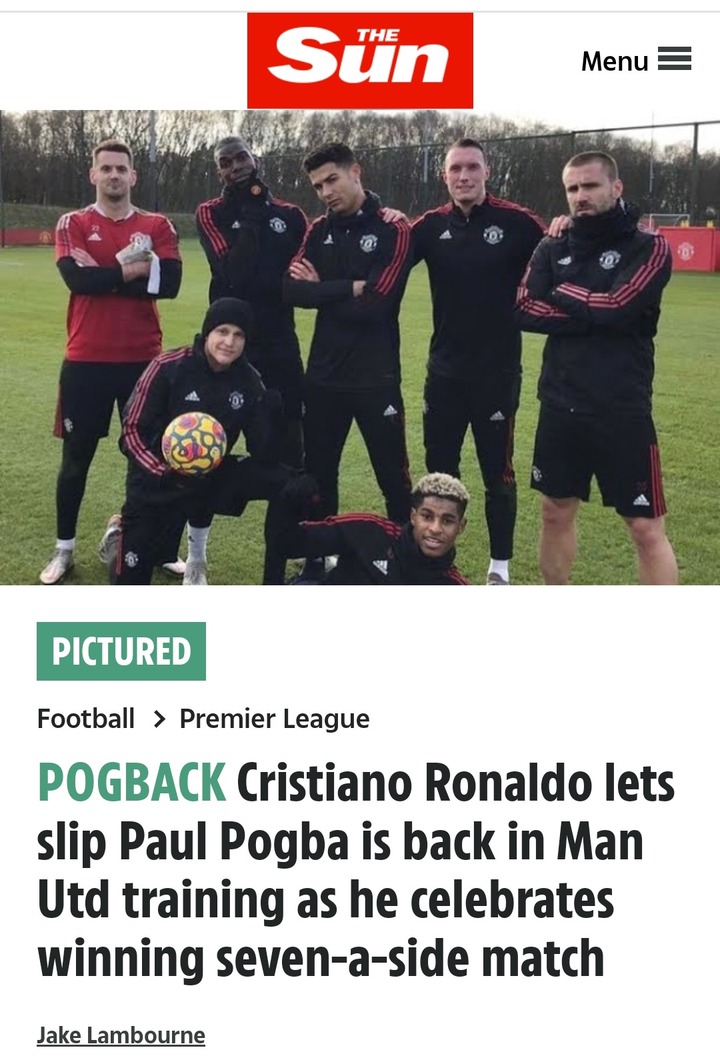 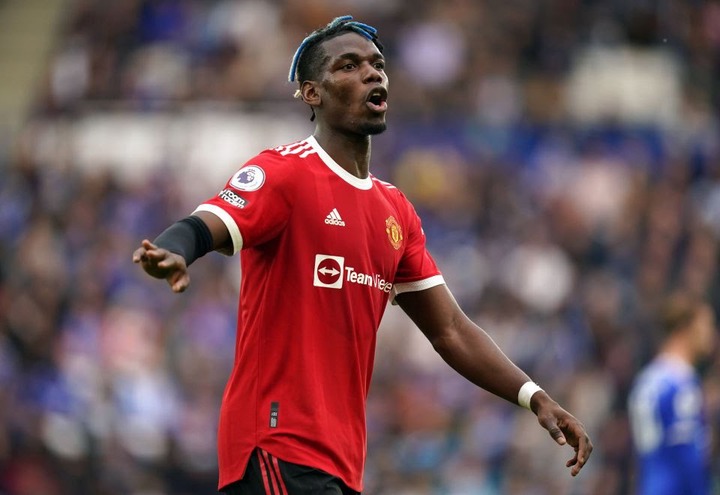 However, Manchester United interim manager Ralf Rangnick is optimistic that his team will get back on track as he welcomed Pogba back. Despite his sensational return to training, Pogba has been linked with a move away from Old Trafford but the club is optimistic of retaining him and could possibly lure him with a mouth watering deal.