Bad News For Chelsea Fans As Big Stars Are Ruled Out Of Juventus Game.

By JobOtworiblue (self media writer) | 2 months ago 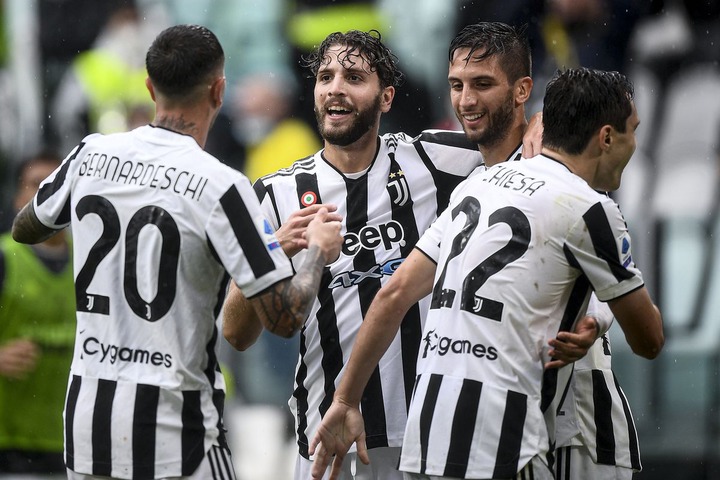 Chelsea match preview: Time, TV schedule, and how to watch the Champions League - Black &amp; White &amp; Read All Over"/>

Juventus are 10th in the Serie A table and are struggling to get back on their feet. Chelsea's bench will be missing some key players. Thomas Tuchel has ruled out some big names in the Chelsea squad ahead of the game. Chelsea fans will be lacking the skills of veteran midfielder Ng'olo Kante after he tested positive for covid 19. The football star's unfortunate demise is a big blow to the team but Tuchel still has options to fill his gap. Recce James also adds to the list of injured Thomas Tuchel boys. The Chelsea defender acquired his injury against Manchester City in their 1-0 loss. 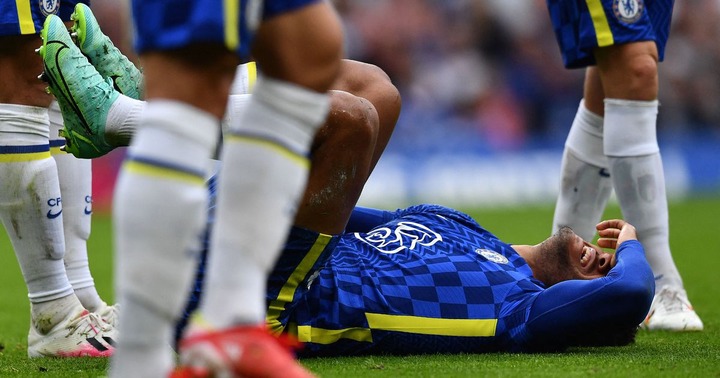 Christian Pulisic will not be flying the American flag in the champions league as he also suffers from an injury. He is yet to recover and join the training camp. 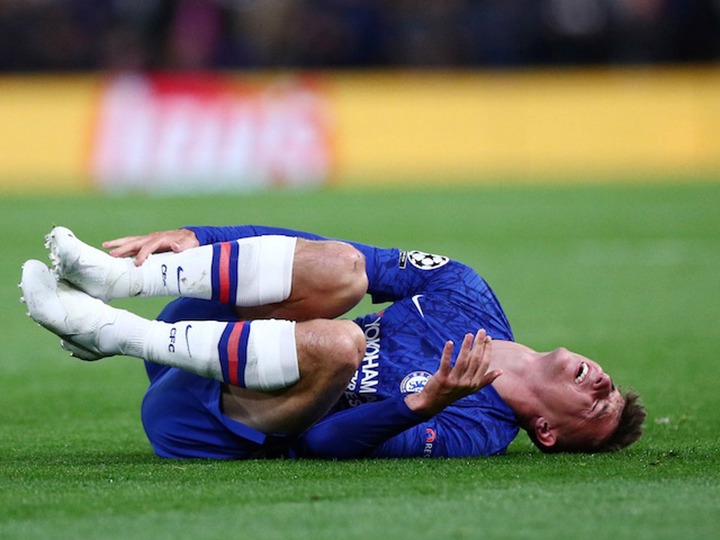 Mason Mount, the young Chelsea player is unfit for the Juventus clash after sustaining an injury against Aston Villa. Chelsea boys are a force to reckon with despite the absence of these players.