News of the Week from Old Trafford Manchester in UK

By Bushkid (self meida writer) | 14 days

Manchester United have been on the front lines of signing new players this summer to strengthen their squad for 2021/22 season. The red devils has confirmed two new signings so far only waiting for the official announcement from the club . 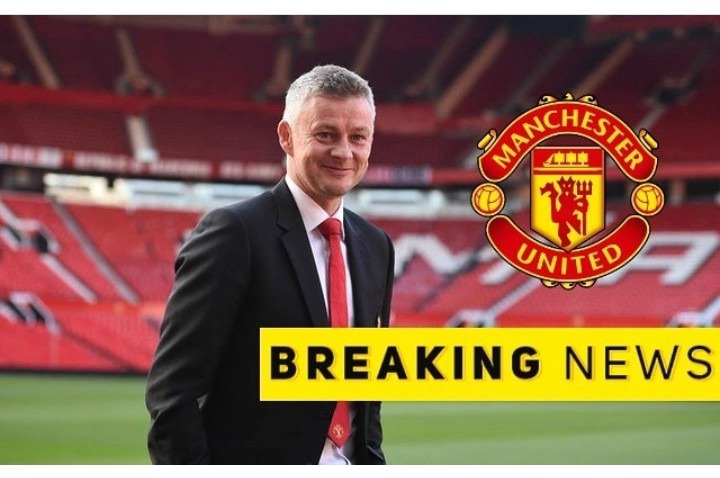 This week the club has been engaged in a serious talk with some players possibly to join this week. According to Solskjear transfer updates this week, Varane's deal is done only waiting for the bonuses to be surrender this week. He have show his desire of testing a new challenge with a move to EPL looking possible . 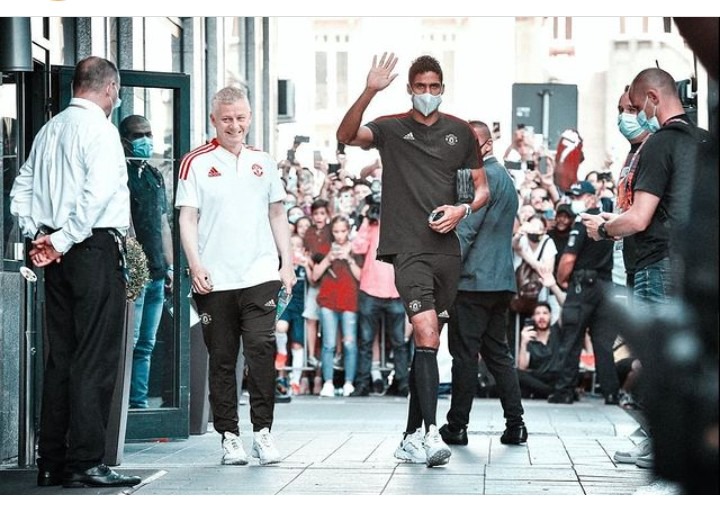 Jesse Lingard on the other hand, has refused a loan deal this summer and he have come back to fight for his position at the club. What he did towards the end of last season, that's the true Lingard. We lacked maybe some options at times. Jesse is in the plans at the moment . 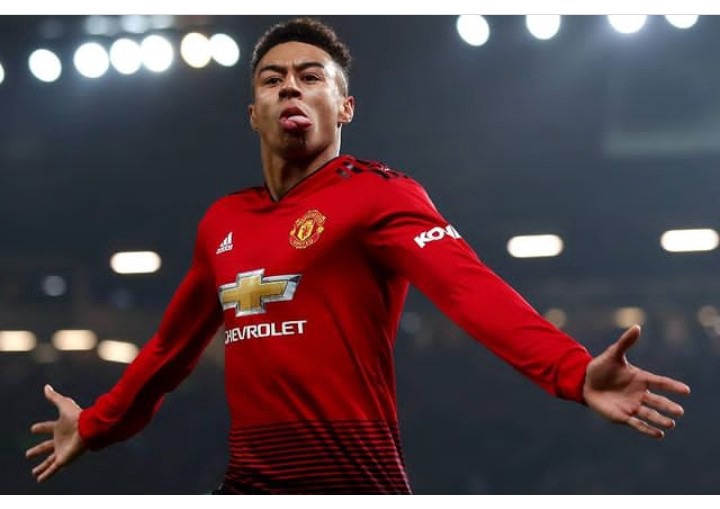 Pogba's deal with the club has expired with only one year to go. Talks with PSG in process. But, Man U are still working to keep him. Rumours that Pogba wants PSG is Rubbish. Camavinga wants to leave Rennes this summer. Rennes wants to sell him too. He knows about Manchester United interest. United have been progressing in talks since weeks, but it is not advanced yet. PSG are also interested . 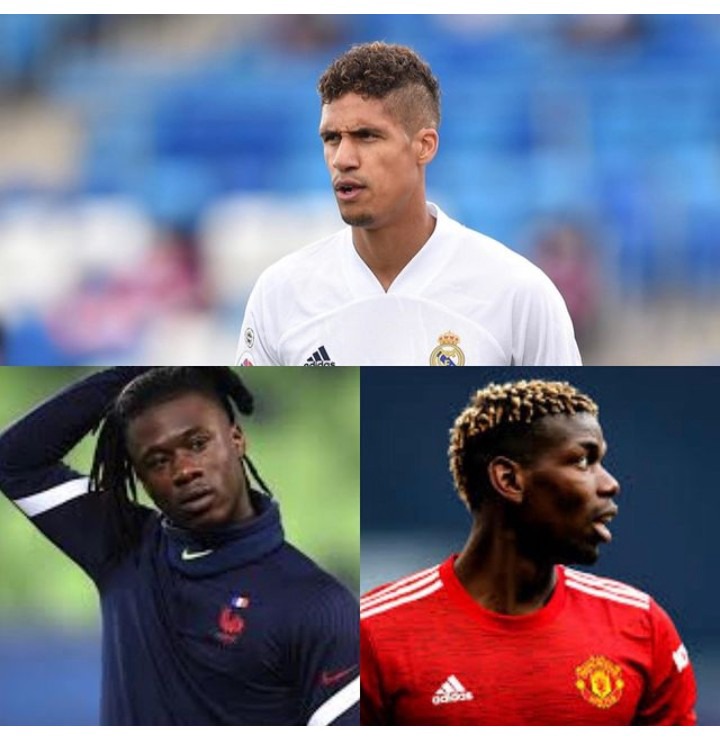 Atlentico Madrid's midfielder Saul Niguez is linked with a move to EPL. Manchester United and other EPL clubs are interested in signing him this summer. Clubs are being informed on the situation but nothing has been decided yet. 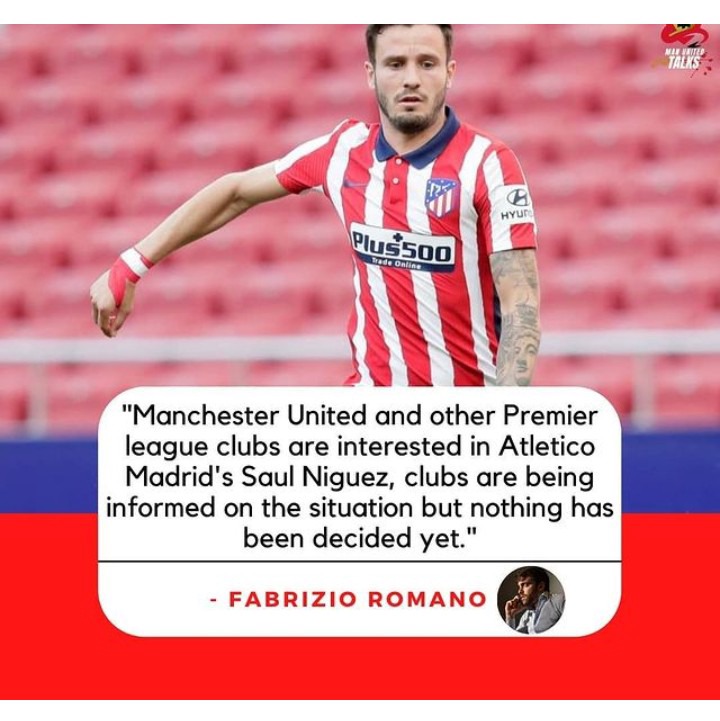 Thanks for reading. Share your thoughts in the comments bellow.