Manchester United confirmed their second position despite being held to 1-1 draw by Fulham at Old Trafford. This has compounded United poor form of late with 2 wins in the last seven games. The game against Fulham saw United welcome back teh fans at Old Trafford for the first time in 14 months. They were treated to a breathtaking goal by talisman Cavani when he lobbed the keeper from almost the halfway line. After failing to build on the momentum and wasting glorious chances to double the lead, Fulham equalised in the second half to get a share of the points. 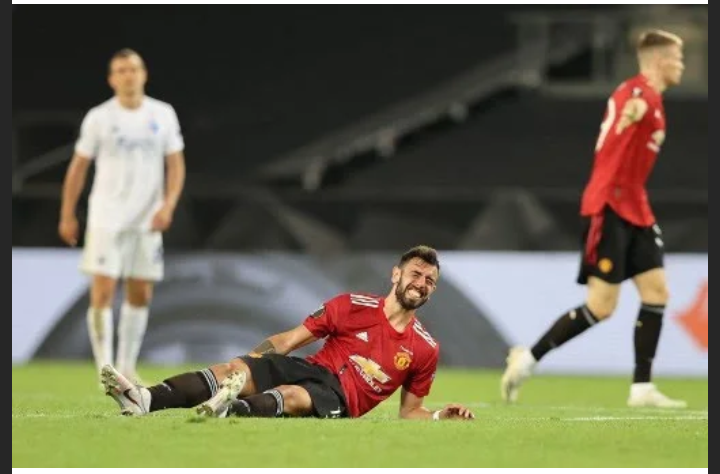 However, despite the draw, the game brought some bad news to United ahead of their Europa League semi final game against Villarreal. Solskjaer confirmed after the game that up to four players are a doubt for the final. Harry Maguire who did not feature is still a doubt and so was Anthony Martial who was not even recalled by the French national team due to injury. 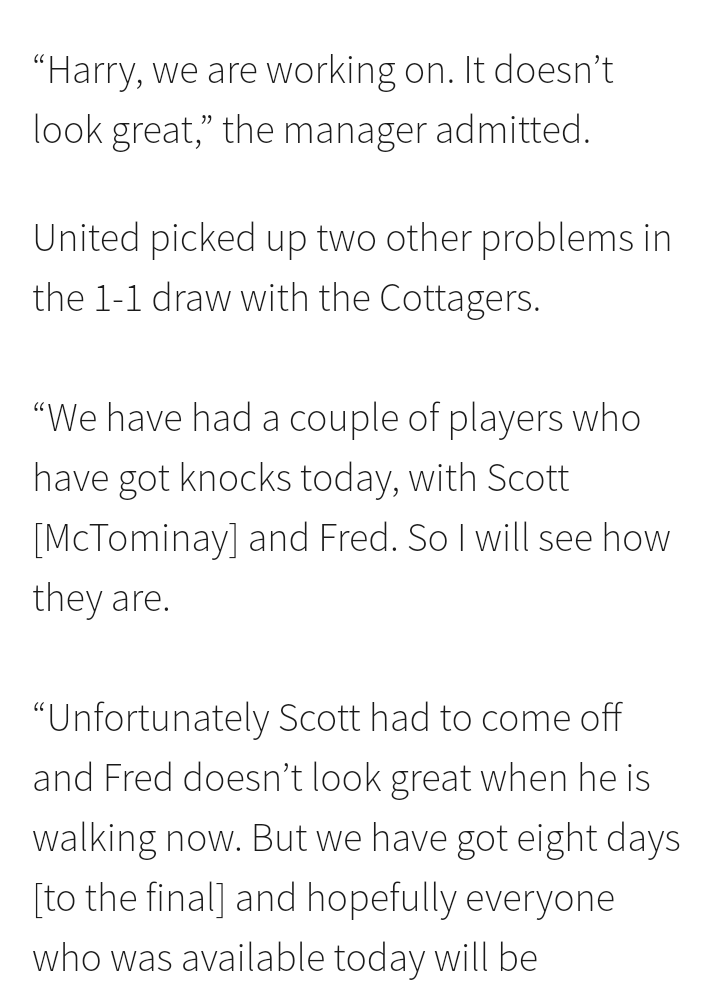 Yesterday Scott McTominay was withdrawn in teh second half after appearing to get a knock. He walked down the tunnel to receive treatment. His midfield partner, Fred was also writhing in pain the whole game after appearing to be injured in a tackle. Solskjaer confirmed that despite Fred playing teh 90 minutes he was not 100%. If the injuries keep piling up then it will disrupt the team that will face Villarreal in teh final and reduce their chances of winning the cup. 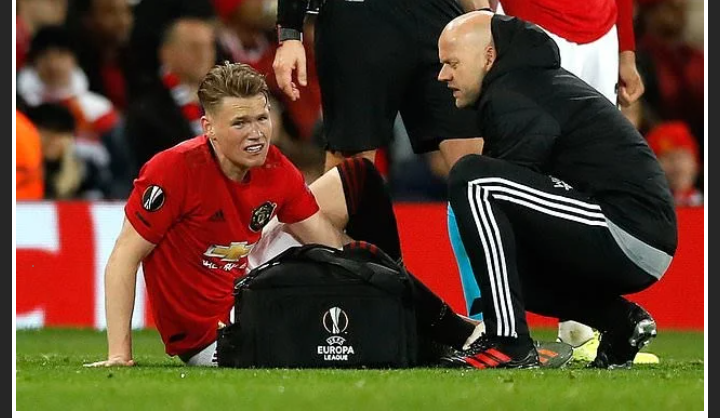 Some fans are blaming Solskjaer for playing his full strength in the game. Do you agree with them?