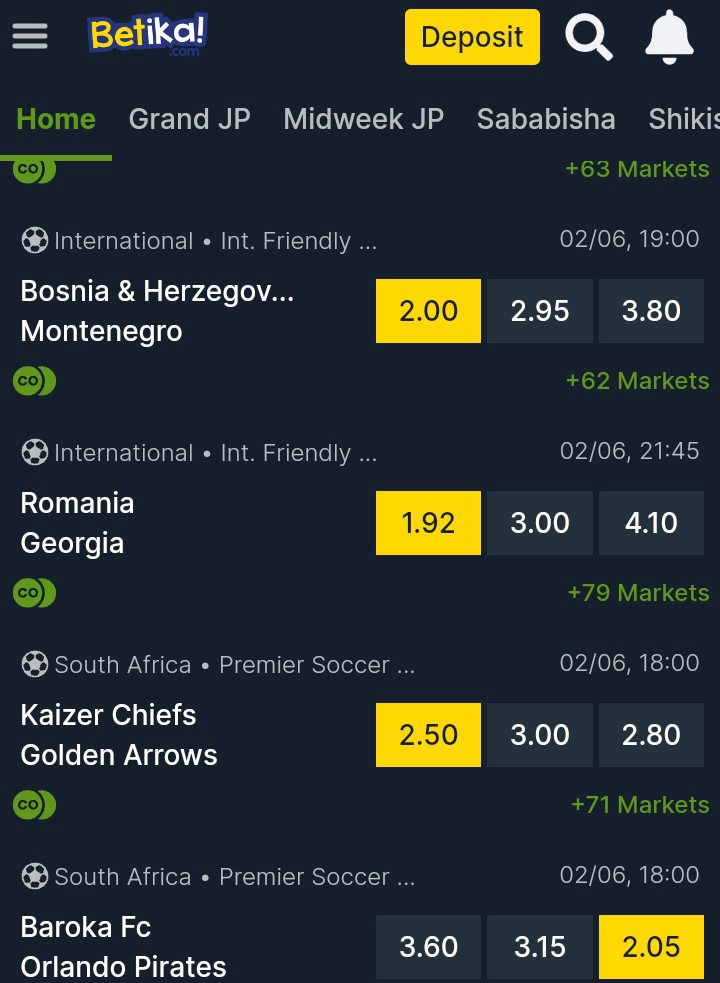 Netherlands are hopping to win tonight in their international friendlies against Scotland. Home team have showed improvement in their last six matches winning four, drawing one and losing one.

In their last match in WC Qualifier, the won 0-7 against Gibraltar with 80% ball position and 35 shots at goal with 16 on target.

They have shown poor performance of late having lost two of the games, drawing three and winning one. 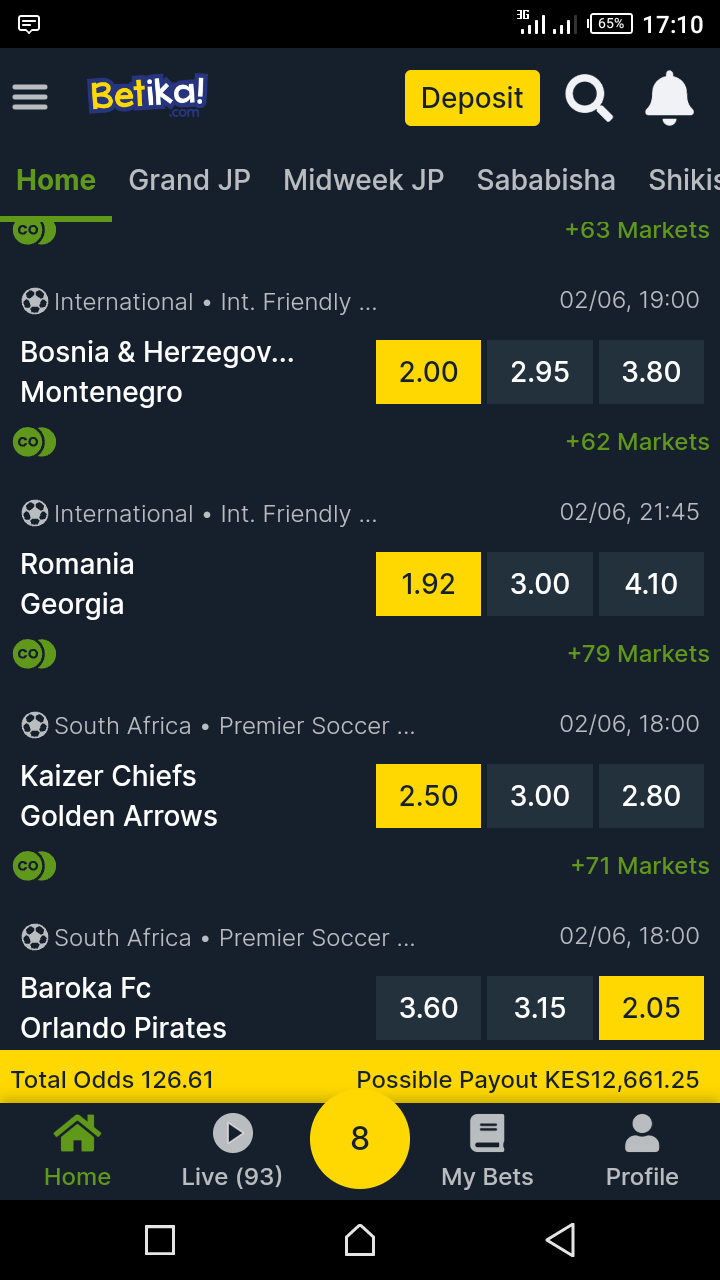 Predictions: Over 2.5 goals or Netherlands wins.