By Naika'sDiary (self meida writer) | 10 days 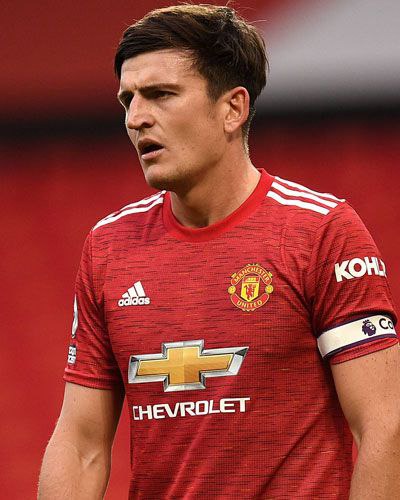 Manchester United fans will hold another, much bigger protest at Old Trafford immediately before the game against Liverpool on May 2, in line with the #GlazersOut movement. 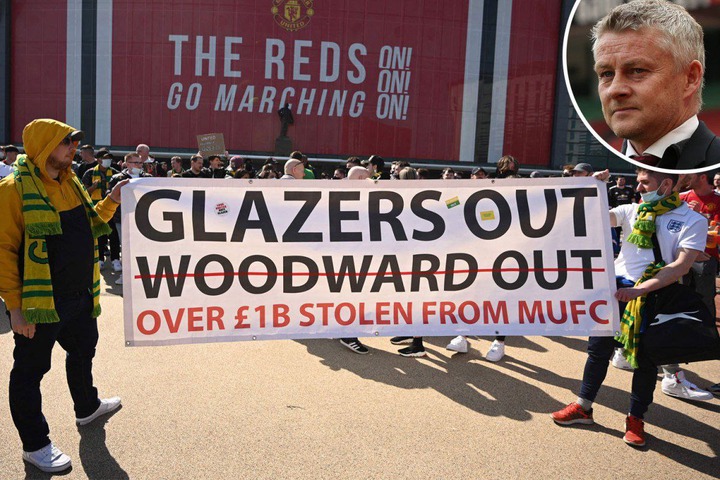 It will involve some of the United supporters' trust and groups, which means the turnout of fans will be in bigger numbers as compared to the one protest held the previous day.

Manchester United have drawn more Premier League games 0-0 than any other side this season (7) - only in 1980-81 (8) have Man Utd been involved in more goalless draws in a single league campaign. [OptaJoe] 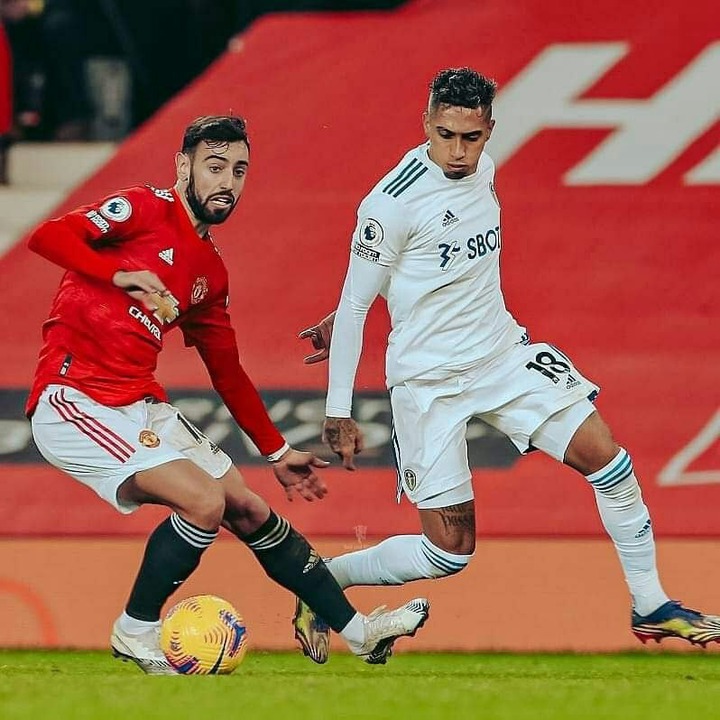 United are increasing security at Old Trafford and Carrington to protect against a repeat of the fan protest on Thursday. Officials have sent emails to key staff and players to outline how new measures will be implemented to guard against safety concerns, according to journalist Laurie Whitwell.

Eric Bailly is close to agreeing a contract extension with Manchester United, with the defender in advanced talks over a long-term deal that could keep him at Old Trafford for the next four years. A breakthrough in negotiations was made last week, claims ESPN's Rob Dawson. 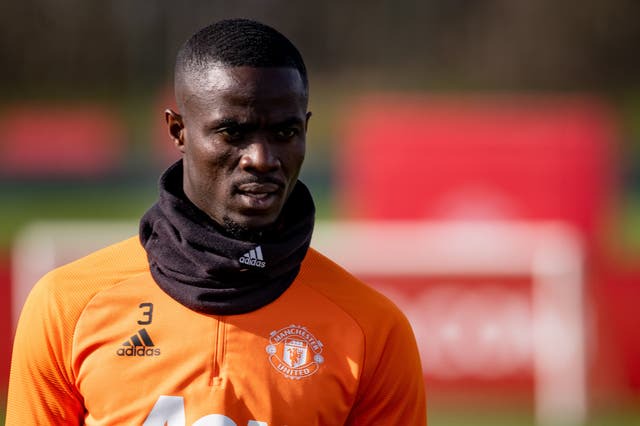 From dreaming of America while in a class in St. Peters Mumias, to playing professional soccer there

What You Should Know Before You Get Married

"I Was Inspired To Join Politics On My Internship At Parliament." Senator Murkomen Says.