By E.Hazard (self media writer) | 11 months ago

It's official that Chelsea owner Roman Abramovich has been sanctioned by the UK government and the club will have major setbacks due to the action taken by the United Kingdom leadership. Notably, this has come at a time when final agreements were proceeding for the sell of the Blues to a Turkish billionaire, Muhsin Bayrak.

Among other disadvantages accrued to Chelsea by the sanction will be the fact that the club won't be able to either sell players, make new signings nor extend contracts for their own stars. With these restrictions on the table, below are some players who could be beneficiaries on the long run. 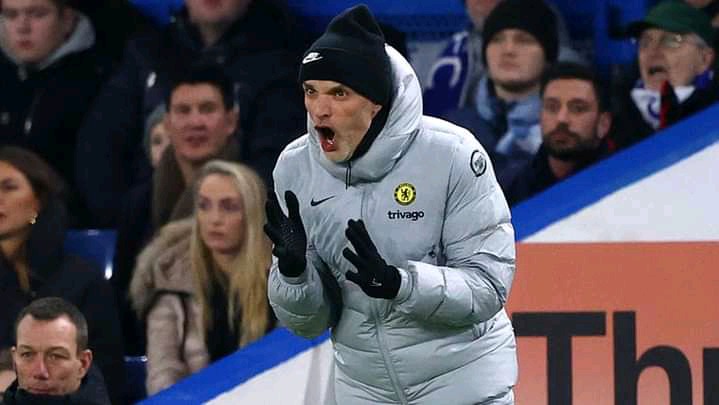 The England skillful and super talented right wing back hasn't had a smooth campaign due frequent injury crisis. The only tough competitor for his position is captain Cezar Azpillicueta whose contract expires at the end of this season with no renewal option due to the restrictions from the UK government. This means James will freely be selected to play as Cezar will be released. 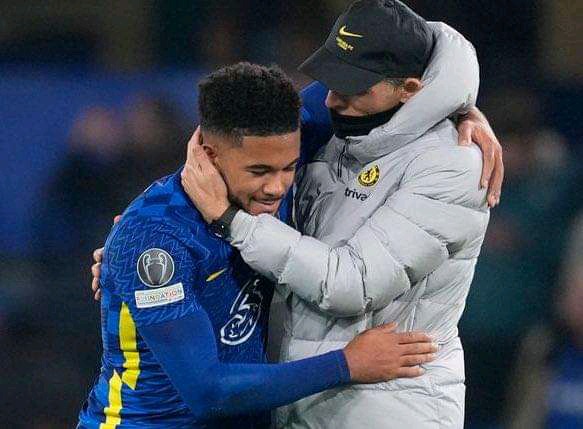 Thomas Tuchel's arrival unleashed a super talented center back wonder kid Trevor Chalobah. He has however been facing stiff competition from experienced Rudiger, Christensen and Silva for selection. Of the three, only Silva remains as the other two are subject to exit the Blue door as their contracts dictate. Chalobah will definitely be the first choice to partner Thiago in the center back role. 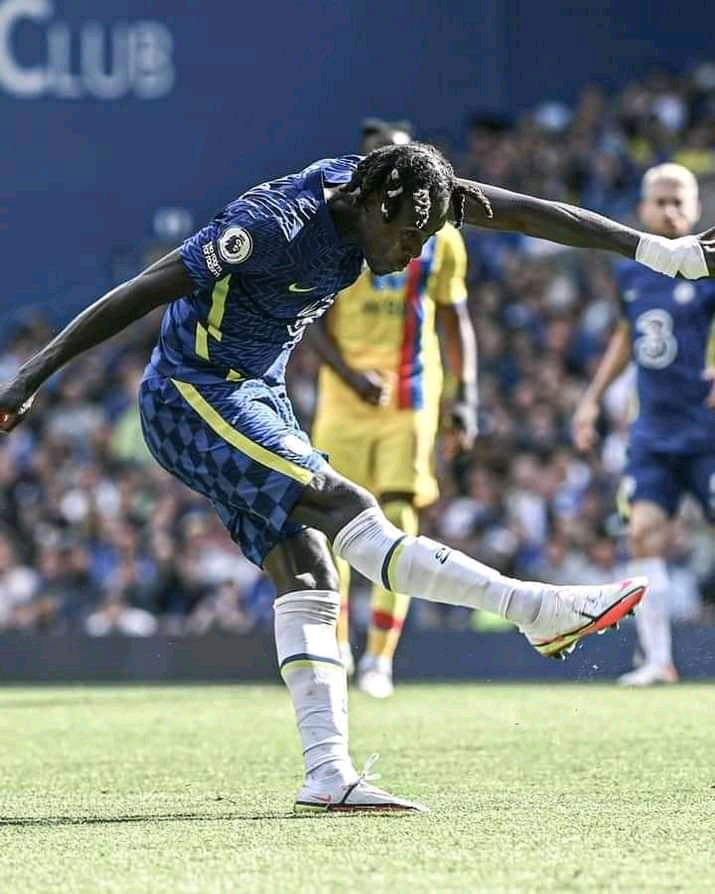 Another young star who had been slowly penetrating into the limited available opportunities offered in the backline. An exit of both Rudiger and Christensen will create a bigger chance for Sarr to be selected to play alongside Silva and Chalobah in a back three formation. 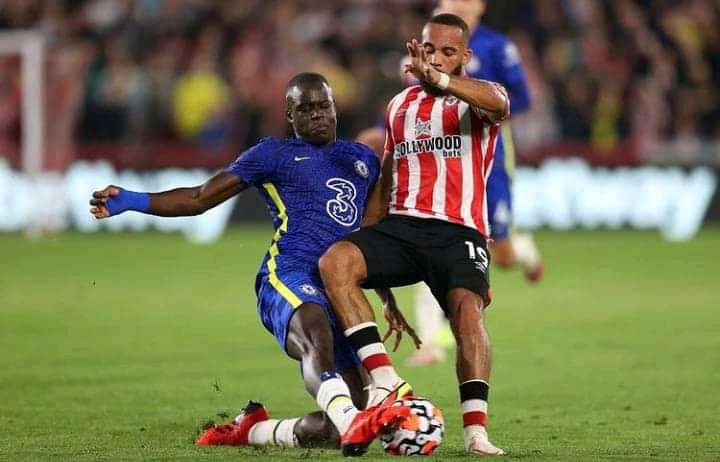 Nevertheless, none of the remaining Chelsea players will be genuinely happy for the current situation. The club could face financial crisis as sponsors could probably terminate their financial flow into the club while ticket selling for fans is also probably. This could severely affect player's wages especially to those who may be in need of an increase in their pay.