Revealed: 10 Manchester United players who will leave the club

With one game left on the premier league calendar, the end of the season will signify the end of an era and the beginning of another at Manchester United. New manager Erik ten Hag will be in charge of the squad after the last match and many changes are expected to occur. 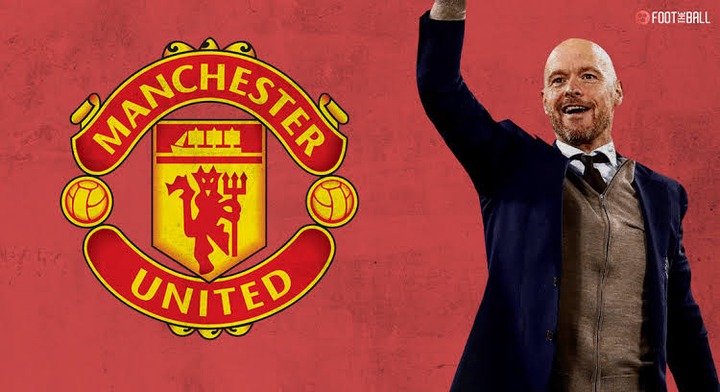 A rebuild of the Manchester United squad is among the top priorities for Erik. An overhaul is expected to happen at the club. Already, there have been many changes at the club as key people who had held prestigious positions in the hierarchy have left the club. With changes in those who run the club, it will be inevitable for players as well.

Several players are running out of contracts at the end of the season. As things are, none of them will extend their contracts and are set to leave the club on free transfers. Another group of players that is expected to leave the club are the deadwoods of the club. These are the players that add no value to the team but are on the payroll for the club. With their departure, the club could raise finances that will help in securing the players they need. 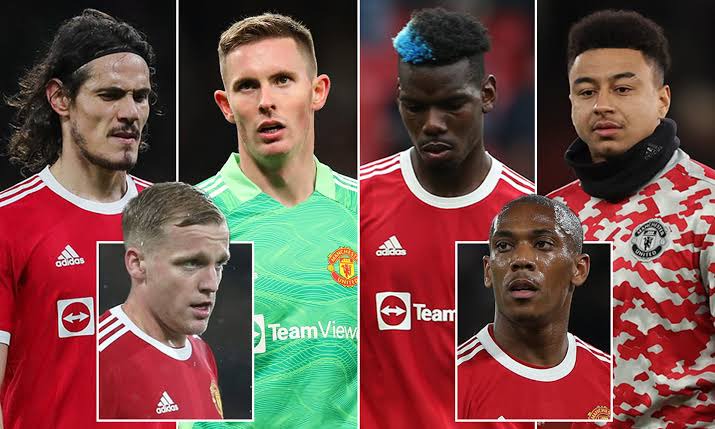 According to reports, Manchester United could allow up to 10 players to leave the club. These players are Paul Pogba, Edinson Cavani, Jesse Lingard, Juan Mata, Nemenja Matic, Lee Grant, Dean Henderson, Aaron Wan-Bissaka, Eric Bailly and Phil Jones. If these players left the club, it would signify that change is coming to the club and it is positive change as they would have to be replaced with other better players.