"Was He Training In The Hospital?"Reactions After Olunga's 5 Goals In 29 Minutes Fresh From Injury

By Jeremy.jerom (self media writer) | 25 days ago 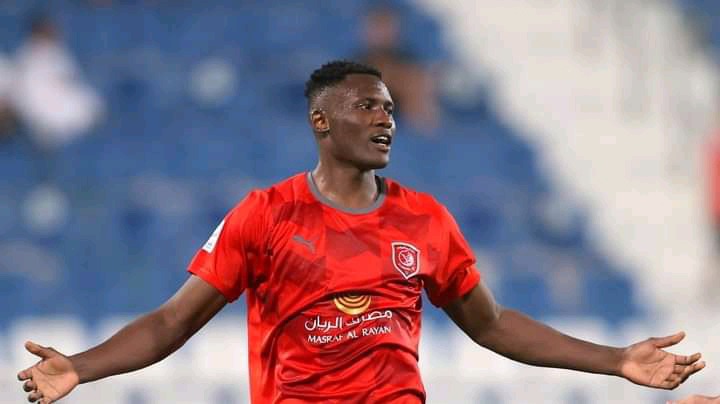 A few weeks ago Harambee Stars captain and Al Duhail striker Michael Olunga suffered an injury which ruled him out of Qatar stars league matchdays two and three.Olunga's injury came in Al Duhail's first match of the season against Al Khor in a match which he earned a brace before the injury. 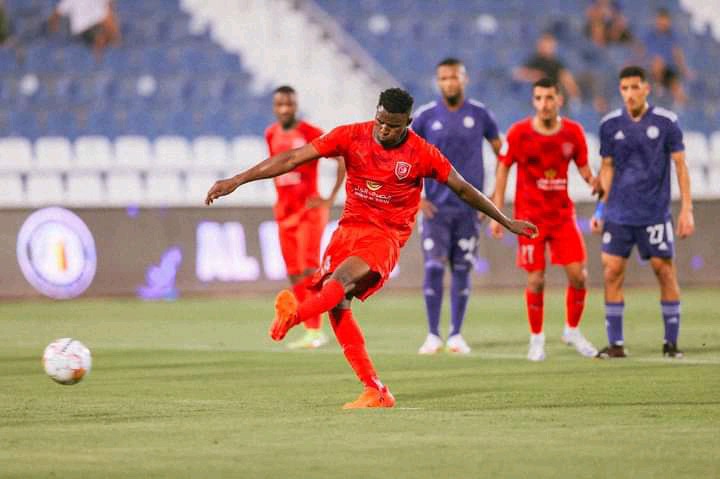 On Sunday September 26, Olunga marked his return after a two weeks injury treatment period in Al Duhail's match against Al Sailiya.Olunga was introduced in the match at the beginning of the second half.At this time, the scores were still 0-0 and both teams were struggling to find the opponents back of the net. 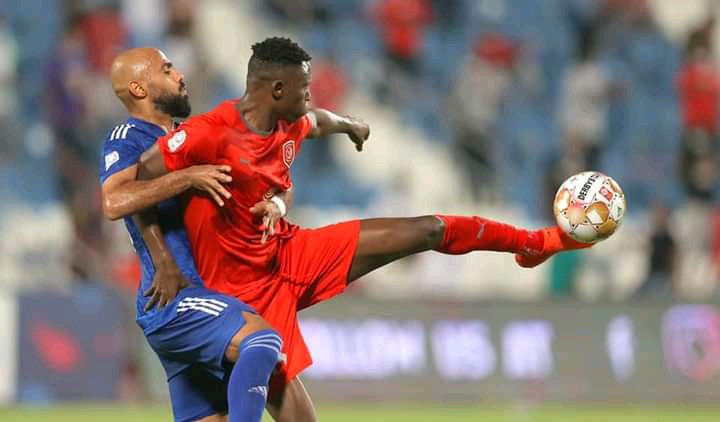 Olunga did not hesitate after his inclusion as he started the scoring in the 56th minute followed by other four goals in the 62nd, 68th, 79nth and 85th minutes.It took him a total of only 29 minutes to net in five goals for Al Duhail. 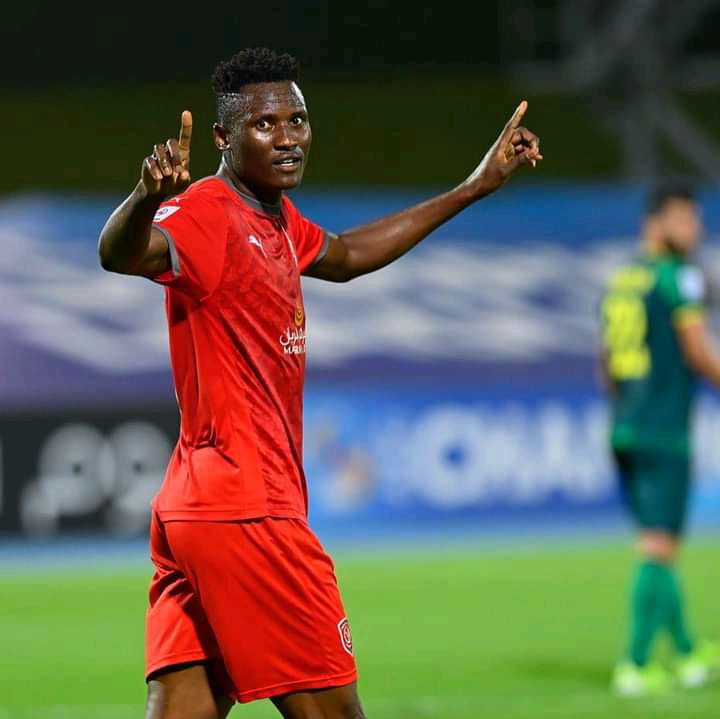 Kenyans did not hesitate in reacting to Olunga's comeback from injury as they took to social media platforms to share their reactions on the same.This issue witnessed mixed reactions with some of the Kenyans claiming that Olunga is offering more at the club level than when in the national team colours.Below is a sample of the reactions: 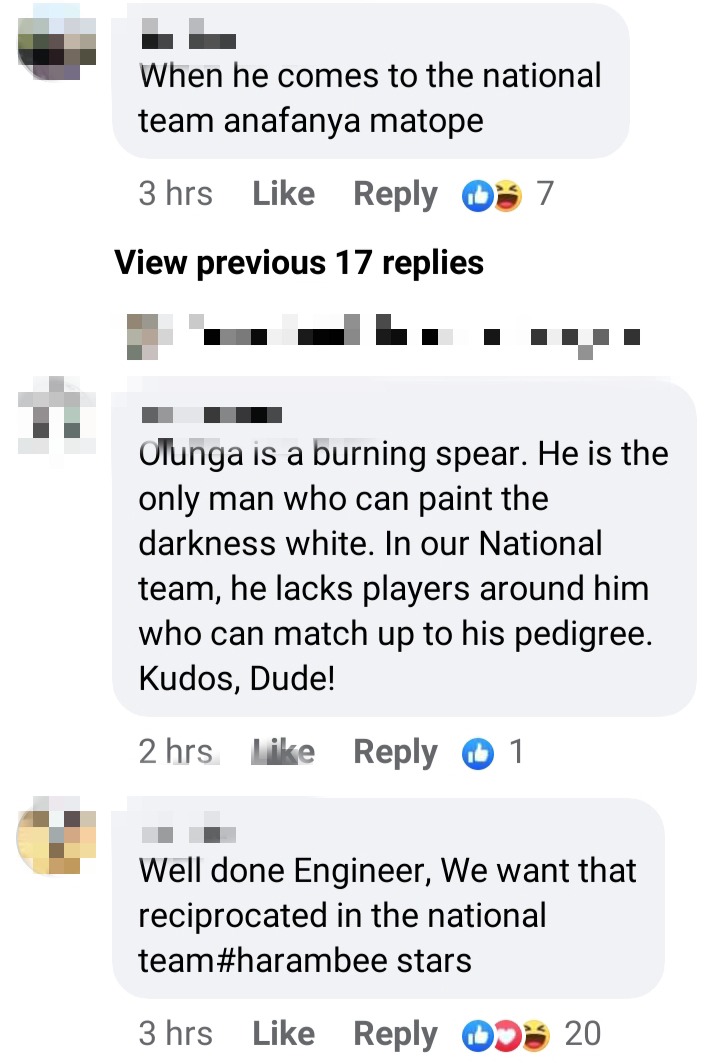 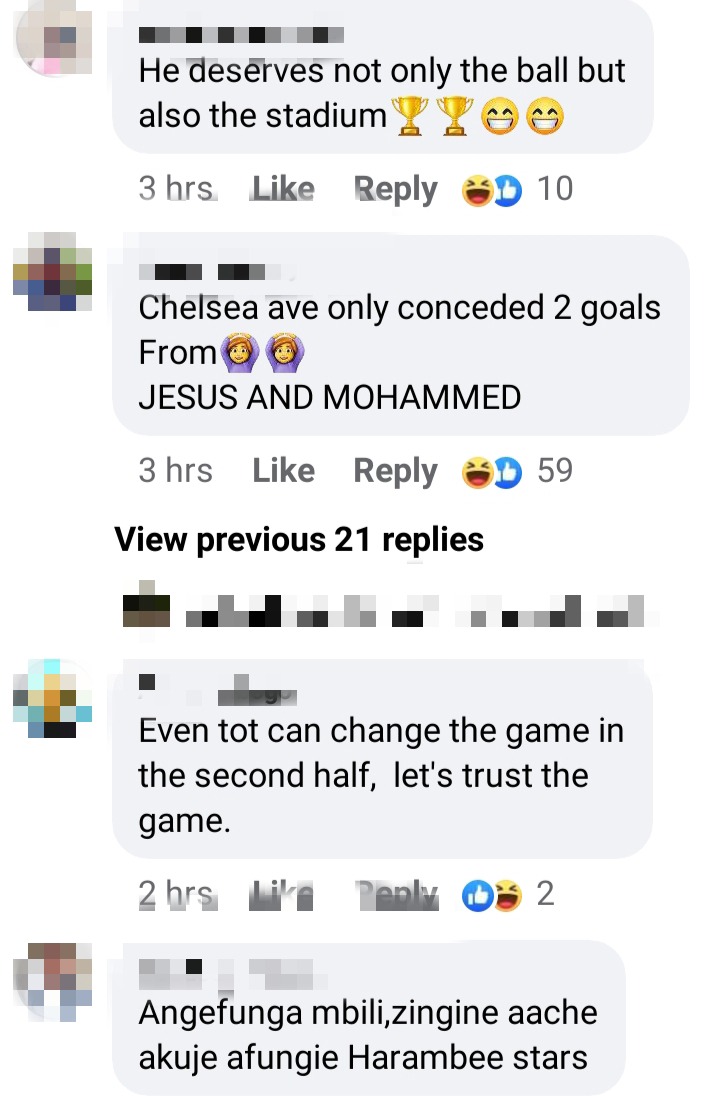 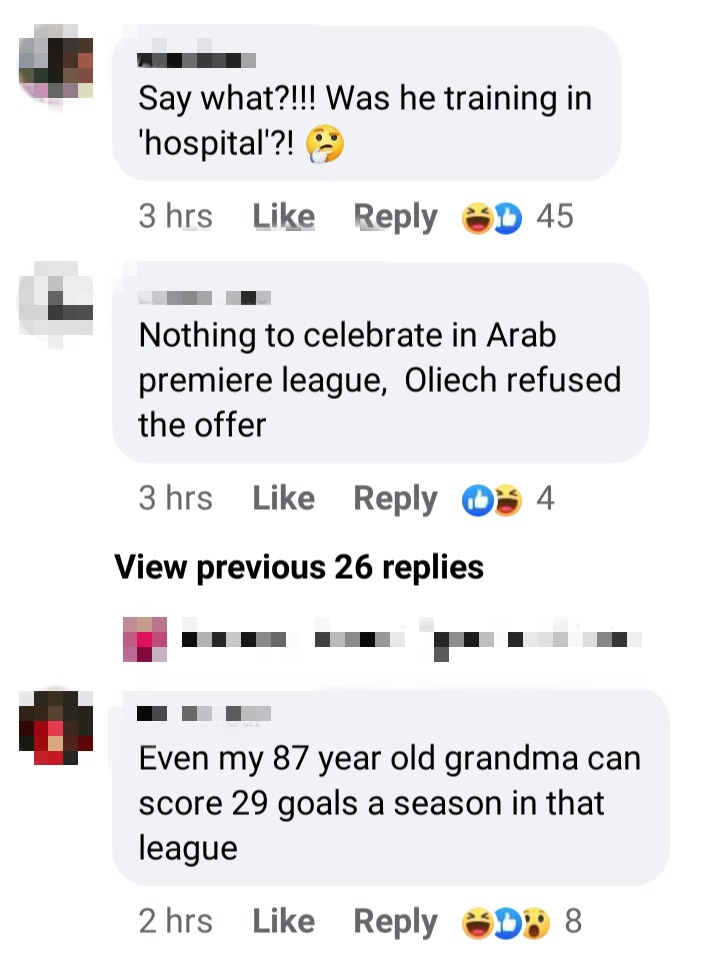 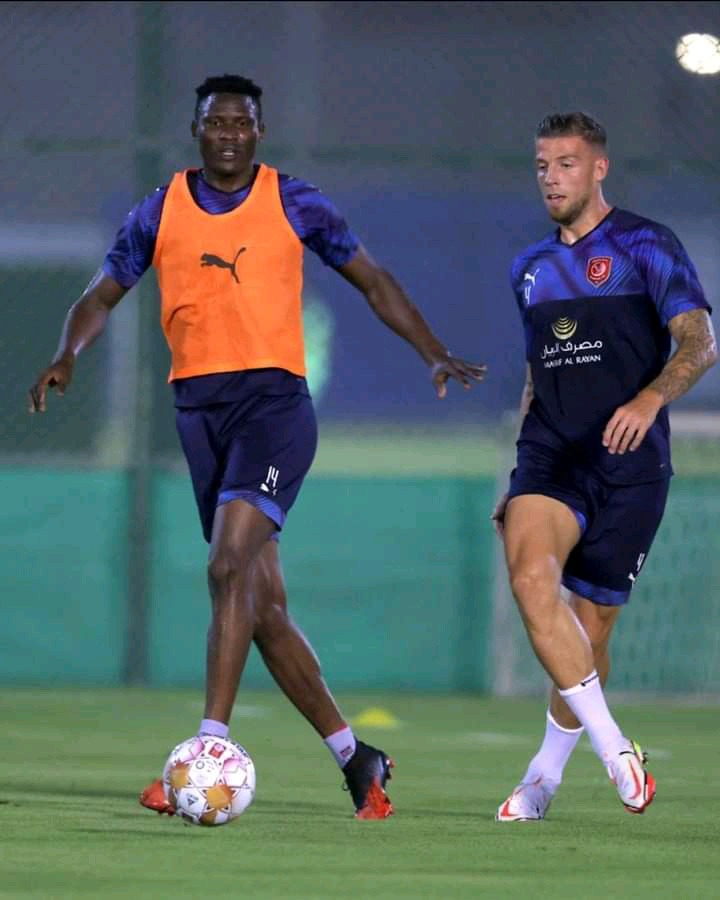 This is a good gesture for Kenya national team Harambee Stars from their first choice striker Michael Olunga ahead of Mali double header in Morocco and Nairobi respectively.This win leaves Al Duhail at the top of Qatar Stars League table in a tie with Al-Sadd at 12 points and 11 goals after matchday 4.

Do you think Olunga's current form will be of help to Harambee Stars as they face Mali in two weeks time? Feel free to share your views on the comment section and remember to share and follow for more news.