By WeeLeeWrites (self media writer) | 27 days ago

Chelsea and Liverpool are currently in form and they are sitting at top joint of the table having the same points. The premier league race getting hotter this season where Liverpool, Chelsea and Manchester United have not lost a game.

Playing in game five this weekend both teams won and Chelsea went top of the table.The two sides Liverpool and and Chelsea have a arecord which has never been seen in the English premier league for a long time.Here are records the two team hold together this season having played 5 games. 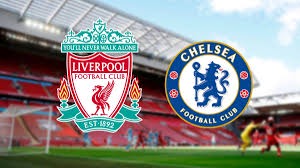 Both teams have played 5 game and both of have won four game each with each team winning same goals as the other.

Both teams have drawn once this season.The draw came after they played against each other the game ended on a dramatic draw of one goal from each side. 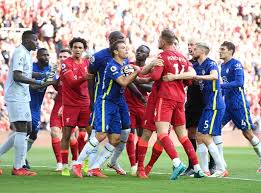 Liverpool and Chelsea have not lost a game this season.Both teams are in a good form and they want to win every game.

Both teams have scored same goals since the start of the season and have conceded same. They have scored 12 goals and conceded 1 goal each. 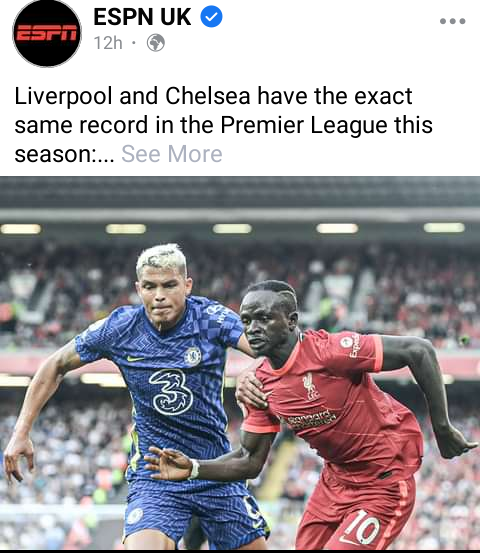