The most successful Harambee Stars defender in African Football

From a failed move to the finish topflight league 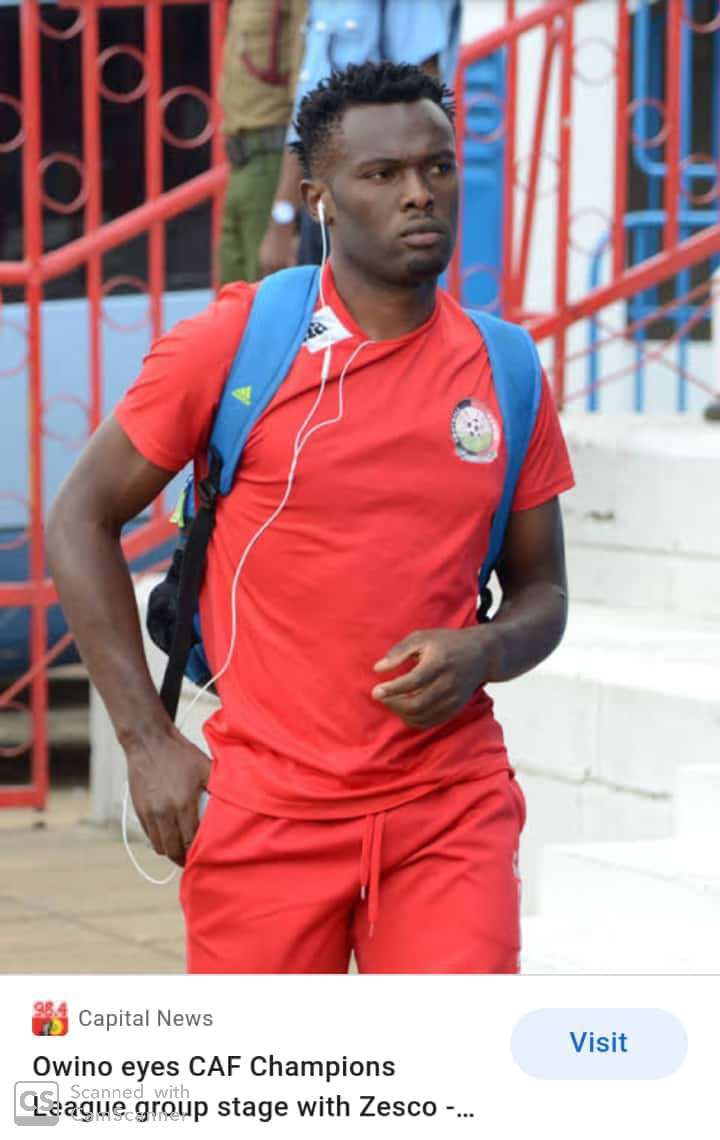 Some players were good enough to play in the top European leagues only for their dreams to be thwarted by disagreements. Today I will talk about the story of a talented versatile defender David Owino Odhiambo alias "Calabar ".lets first know how he got the name. It was during the match between Kenya against Nigeria in a town called Calabar. Owino was outstanding in that game. He was able to defend well against former Chelsea winger Victor Moses .Moses had no impact in that game that ended in a stalemate. As a result of his performance, many media commentators branded him the name.

David Owino started his footballing activities in Nakuru where he played for Karuturi sports. It was at Karuturi where Fc Leopards came calling for his signature.The player had agreed everything with Ingwe before things turned around. He was to join Ingwe after their weekend match. No paper works had been done already.A Gormahia agent based in Nakuru met him and managed to convince him to join the Kenya premier league giants. Owino ended up in Gormahia instead of Fc Leopards.

He could win the Kenya premier league title with Gormahia. Although, the player was denied minutes by the then Gormahia coach Czedrack Lugarusic, Harambee Stars came calling for his services. After featuring for the national team and partnering well with David Cheche Ochieng many Gormahia fans started demanding minutes for David. The minutes were granted to him and he played his heart out. His talents were noticed by many clubs within a month. He was on the rader of a top Finland club fc Joka but the move never materialized.

The defender moved to the south, Zambian giants Zesco united came calling for his signature. The deal was good enough to convince Calabar. He signed four years with the "timu ya ziko "becoming the first Kenyan player to feature in the Zambian super league. All that was happening in 2015.He impressed everyone in Zambia, was a mainstay in the first eleven. He won every domestic title with Zesco united, six leagues and two shield cups. 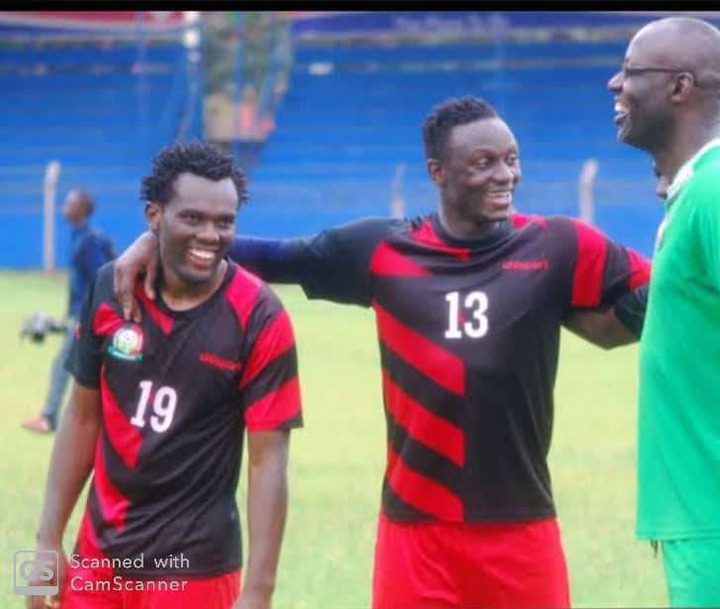 After his four years contract expired,Owino was added two more years for his steller performance. He could not leave the chance slip away. He extended his stay in the south. After the two years, Calabar left Zesco united on a mutual consent and joined Napsa fc in the same league. He is currently playing for Napsa.

The defender featured for Kenya against Tanzania in an Africa cup of nations in Egypt where Kenya won by 3.2.He is remembered for his discipline, hardwork, dedication, hard tackle, aerial balls and an eye for the goal. Calabar has decided to enroll for a coaching class after he hangs his boots. However, the defender has no plans of retirement any soon. He says he still has enough energy to play, if he does not get an injury then he will still play.