Win 9k if you place these 10 Matches tonight. 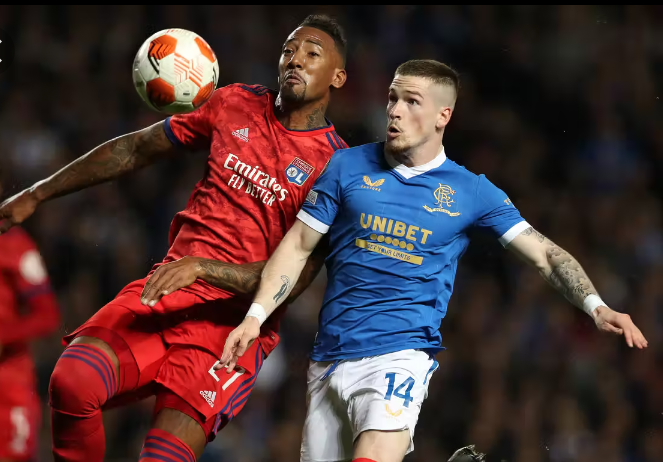 Europa league as come to an end after long battle since the start of the season,we all head to Ramon Sanchez Pizjuan stadium for their finals Frankfurt taking on against Rangers after both teams fought hardly to reach to finals,Frankfurt eliminated West ham beating them on both sides home and away as well as their contesters Rangers eliminating Leipzig beating them on both legs,Frankfurt ended the Germany Bundesliga league with two consecutive draw with 42 points sitting on 11th position on league standing,Rangers were unbeaten in their last five matches before the league ends sitting on second position in the Scotland premiership,based on both sides performances,we predict both teams to score. 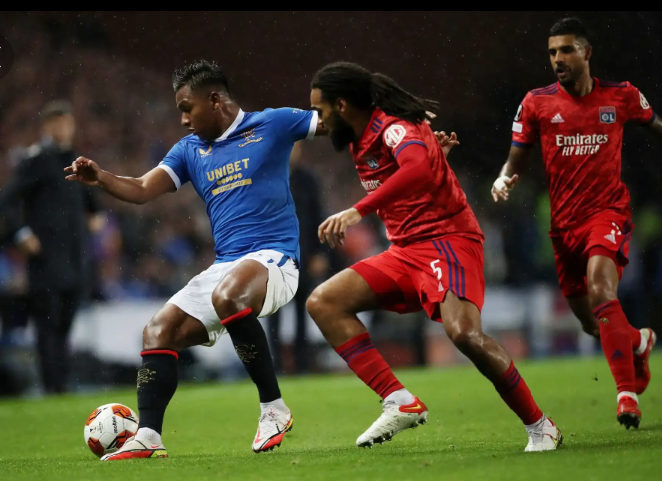 Both teams are unbeaten in their last six matches on row as they heads to Petro sport stadium for their Egypt premier league,we predict both teams to score. 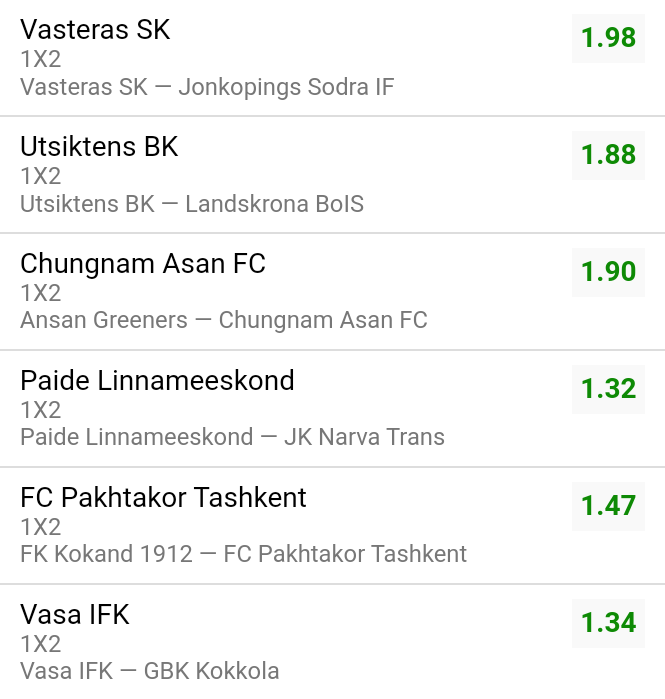 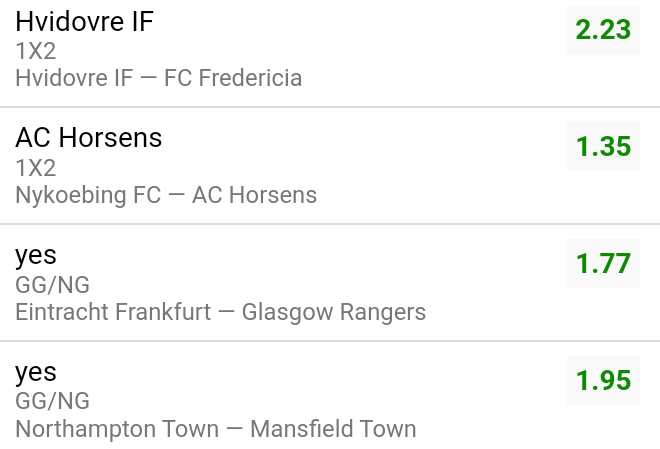 Odibet Midweek Jackpot To Bank on set to kickoff of tonight