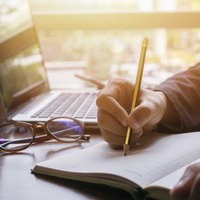 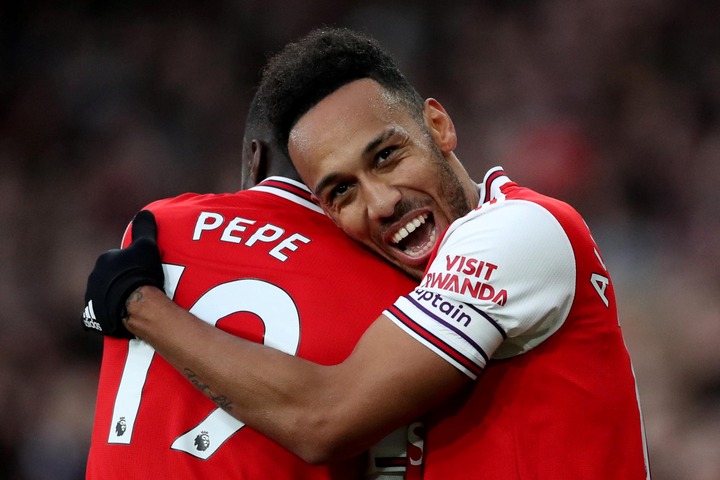 North London based club -Arsenal has been held at a draw by a tirelessly Leeds football club. The much anticipated match was played at the Leeds Elland Road stadium and had more disappointments than good.

Arsenal were lucky to leave the stadium with a point thanks to four saves by Berndt Leno. Leeds united were tactical in the entire game and were disappointed after they shared points. Leeds dominated the game and hit the woodwork three times in the second half, but couldn’t find the last touch past arsenal’s goalkeeper.

Nicolas Pepe found himself booked after a silly error. Starting just his second Premier League game of the season, the Gunners winger was dealt his marching orders thanks to VAR in the 51st minute. 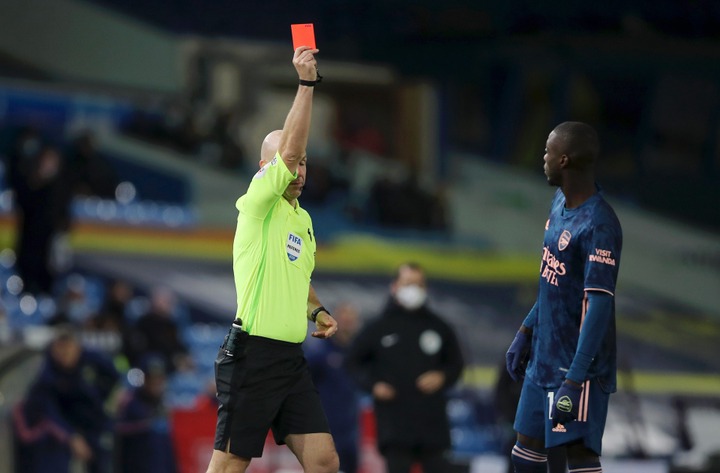 Before being sent off, Pepe had touched the ball only thrice in the entire second half and was by far the poorest player on the pitch.

Arsenal players have since demanded the club to terminate the winger’s contract terming him as the flop of the season. In addition, Lacazzete has also been targeted as another flop in the club and fans demand him to be benched more. 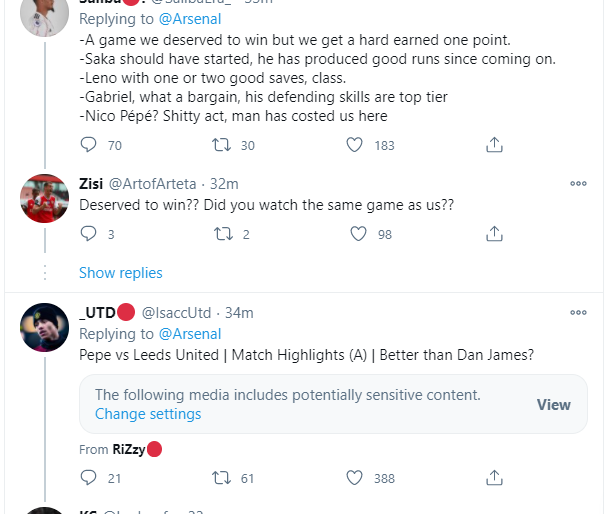 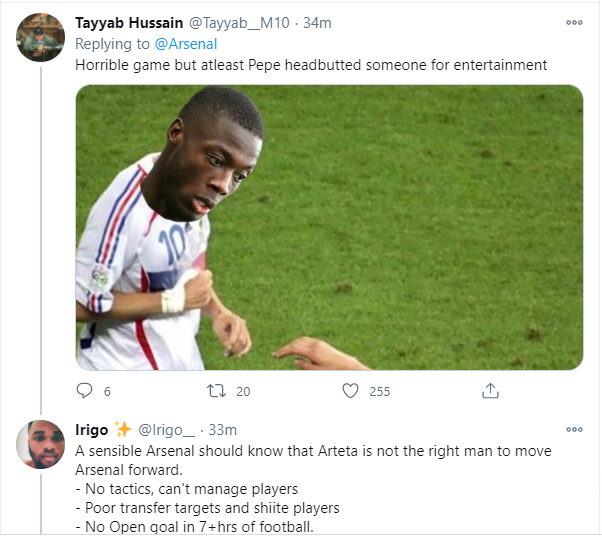 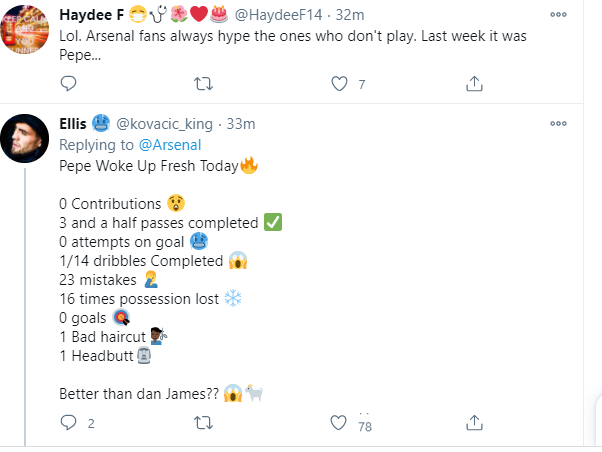 Content created and supplied by: ReubenNjane (via Opera News )

Arsenal Berndt Leno Gunners Leeds Elland Road Nicolas Pepe
Opera News is a free to use platform and the views and opinions expressed herein are solely those of the author and do not represent, reflect or express the views of Opera News. Any/all written content and images displayed are provided by the blogger/author, appear herein as submitted by the blogger/author and are unedited by Opera News. Opera News does not consent to nor does it condone the posting of any content that violates the rights (including the copyrights) of any third party, nor content that may malign, inter alia, any religion, ethnic group, organization, gender, company, or individual. Opera News furthermore does not condone the use of our platform for the purposes encouraging/endorsing hate speech, violation of human rights and/or utterances of a defamatory nature. If the content contained herein violates any of your rights, including those of copyright, and/or violates any the above mentioned factors, you are requested to immediately notify us using via the following email address operanews-external(at)opera.com and/or report the article using the available reporting functionality built into our Platform

Citizen TV Power Couple That Have One Of The Best Dressing Mode. 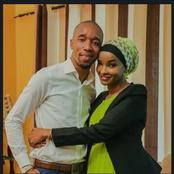 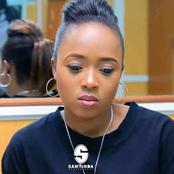 What Denis Oliech is currently doing after quitting football 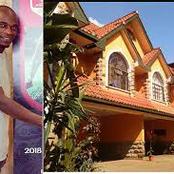 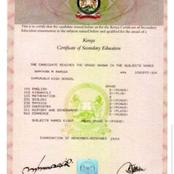 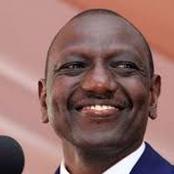 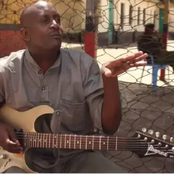 Which Among These Football Scandals Got You By Storm? 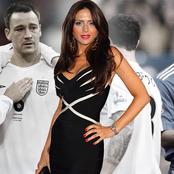 Greatest Footballers That Were Sacked For Doing The Unexpected 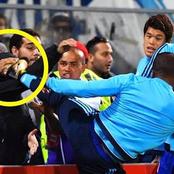 Thursday Europa league super Predictions to win you over 30k 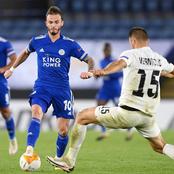 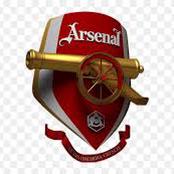