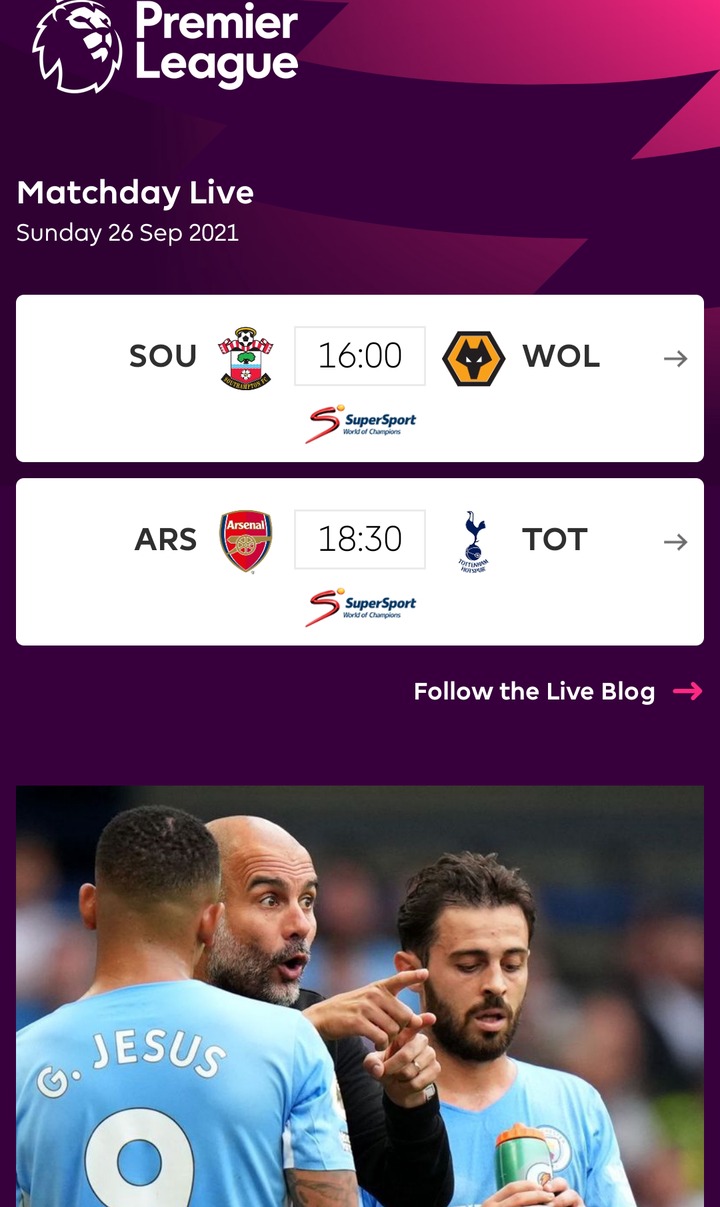 Juventus are trailing seven points behind champions league spot and they should win matches like this especially at home. On the other side Sampdoria were destroyed by Napoli 0-4 at home several days ago and they will have problems today again. Last season Juve won both games against Samp.

Arsenal have since improved after a slow start this season, they have won back to back games to nil and their discipline not to concede has been key. They face a Tottenham Spurs team that should give them trouble. Spurs are coming off a loss to Chelsea and I think the draw is a fair result. 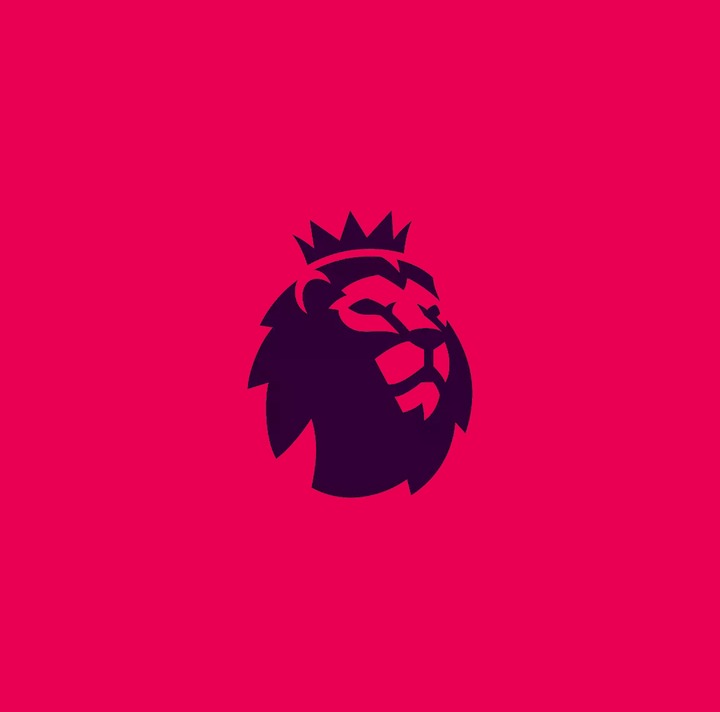 Getafe have had a horrible start to the season, being winless in the past six La Liga games. Real Betis is on a winning run, with the past four games under their belt and multiple goals in each game.

So far this season barcelona have drawn against Cadiz, Granada and Bilbao. Admitedly they havent lost but obviously they may well struggle to get near to their usual achievements. Levante have drawn 4 out of 6 and although Barcelona should surprise.

Reigning champions Frontale are 7 points clear at the top of the J-League this term and despite a bit of a wobble a few games back (2 draws and a 0-1 defeat on the road) they've won 3 straight since then (again, all on the road. They're undefeated at home this season in the league (W11,D2,L0) whilst visitors Bellmare (16th) have just 3 wins on their travels (W3,D3,L8) and 5 league wins in total this term.

Sassuolo are winless in their last four matches with three losses and one draw. A win is vital for them as they collected just four points from five matches so far. Salernitana lost four of their five matches and remained winless. Any other outcome except Sassuolo's massive Win will be a huge surprise.

Marseille suffered dropping point against Angers in previous match and they need to find an effective way to take full point in this match. Lens are currently on fire in away matches with two wins and one draw. So might be a really tough test, I believe Marseille to win this match. 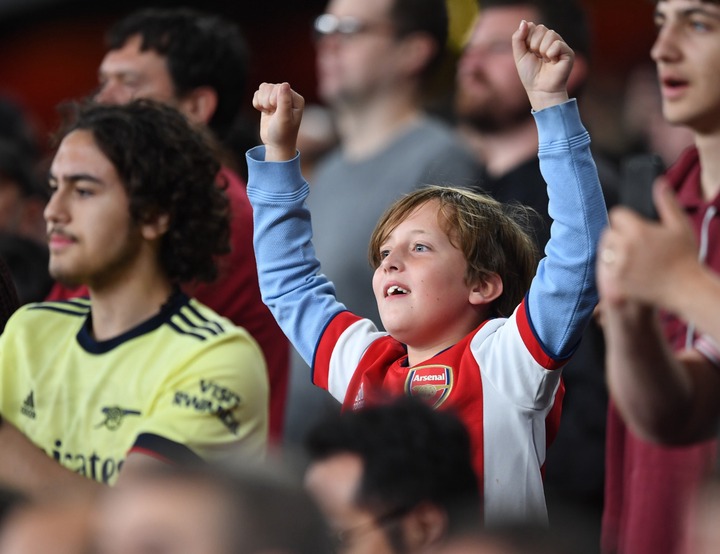