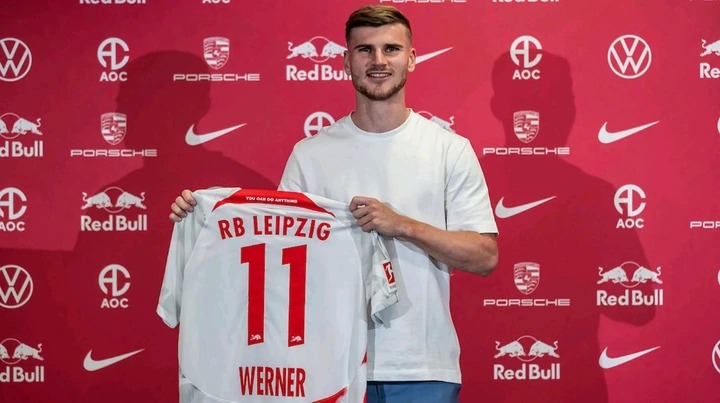 Timo Werner, once a striker for Chelsea, has finalized his move to RB Leipzig on a permanent basis during this summer's transfer window. The Germany international player has rejoined his previous club, Chelsea Football Club, where he had a good career for four years before moving on to compete for Chelsea.

Casadei is being offered £12 million by Chelsea.

According to Evening Standard, Chelsea are gearing up to submit an upgraded offer to Inter in the range of approximately 12 million pounds to get Cesare Casadei. The Serie A club has already rejected two offers from Chelsea because both of them were lower than what they were willing to accept for the player.

According to Fabrizio Romano, Napoli are close to finalizing a deal with Verona to get Gio Simeone on loan (for a fee of approximately 3.5 million) in addition to a buy option clause with a value of 12 million.

Tottenham is getting ready to set up a medical appointment for Destiny Udogie.

Tottenham Hotspur are ready to set up a medical examination for Destiny Udogie within the next several days at their earliest convenience. The defender will report back to Udinese, where he will spend the current campaign on loan from another club. As a new player for Tottenham, Destiny Udogie will sign a deal with the club for the next five years, beginning in June 2023.

What makes the most expensive midfielders so attractive to European Top clubs?