With the news that Antonio Conte could leave Inter Milan this summer, Romelu Lukaku to Chelsea could happen. Chelsea have been in touch with his agent. (Sacha Tavolieri) 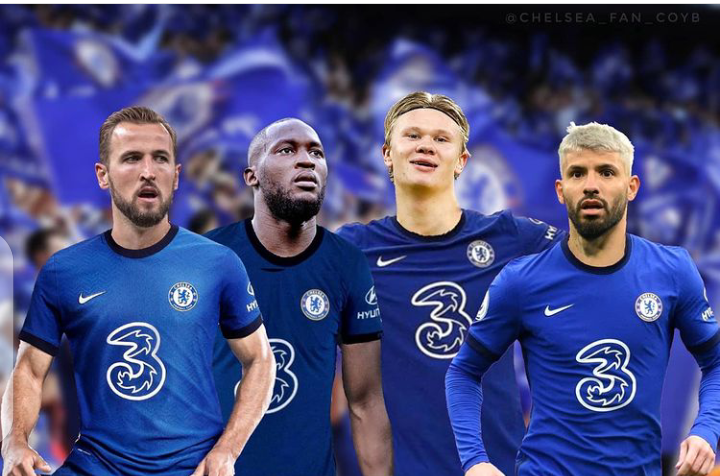 Chelsea are the 'most willing club' to pay the money to sign Harry Kane, according to MiguelDelaney. Personally, I think it has Manchester City written all over it. Lukaku most realistic for Chelsea, Haaland still the priority. "I want to be winning the biggest team prizes on offer, and we're not quite doing that." Harry Kane spoke last month of his disappointment with Tottenham's season, and that his current goal as a player is to win team trophies 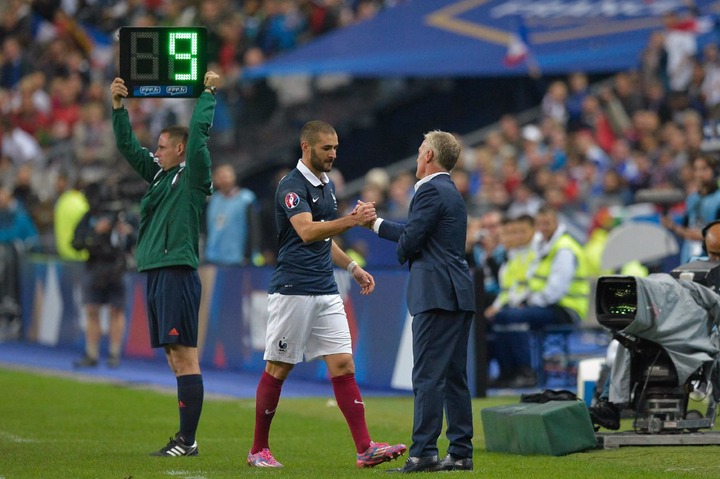 England international Kieran Trippier is being linked with a return to the Premier League, with Manchester United and Everton both set to battle it out for the 30-year-old Atletico Madrid right-back's signature. 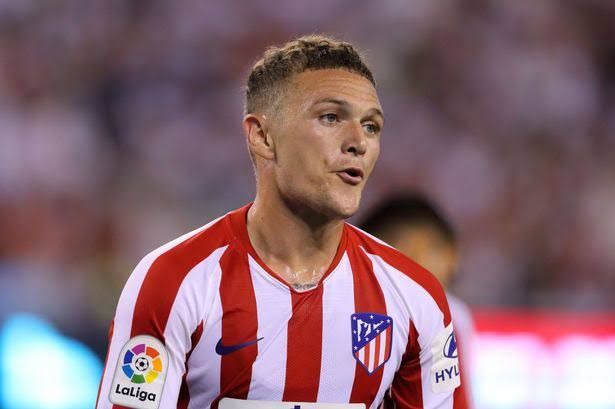 England striker Harry Kane has once again told Tottenham he wants to leave the Premier League club at the end of the season. Manchester City, Chelsea and Manchester United have expressed a desire to sign the 27-year-old.

Sad Photos Of A Meru Student Who Was Killed By Unknown Criminal.

3 Things Every Lady Wants From Her Man, But May Never Tell You

The Therapeutic Virtues of Palm Oil and Palm Kernel Oil.

Prayer For A New Week's Blessings - "Pray And All Shall Be Given To You Freely."