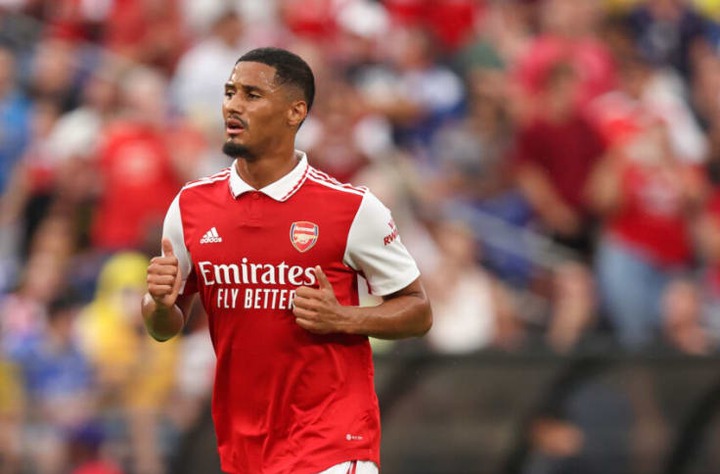 Arsenal center-back William Saliba was one of the best defenders in the first game week of the 2022/24 Premier League season. The Frenchman impress Arsenal and ensured the side did not concede a goal in their first game of the season.

He has played two games alongside Brazilian defender Gabriel Magalhães and English international Ben White one of these matches being a pre-season match against Sevilla on back three.

The 22-year-old center-back has been compared to some top defenders in the Premier League like Virgil van Dijk after his impressive displays under Mikel Arteta. He is strong, has pace, reading the game, tackling, creative, and also a good leader which he displayed in the first match of the season. 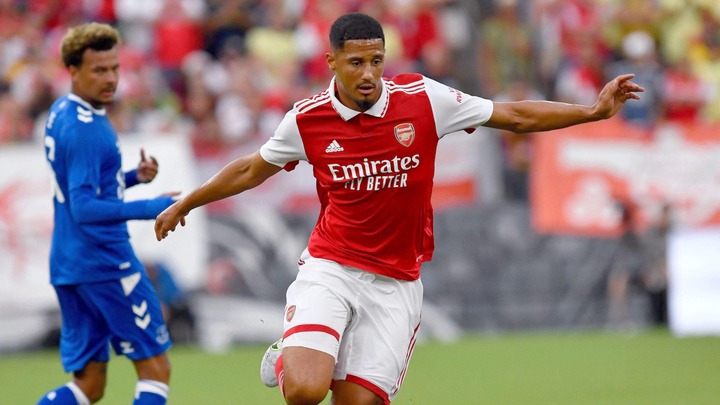 Arsenal has improved their backline in the last few years and adding the French international will see a better defending team. He will also bring a lot of competition to the current central defenders and he has already proved he can be a regular starter for the side.

However, Saliba has shown a great understanding between him and Brazilian international Gabriel Magalhaes at the Emirates and the two are likely to form a dominant duo in Arsenal's defense. Gabriel Magalhaes has been the best defender for Arsenal since he joined the club in 2019. 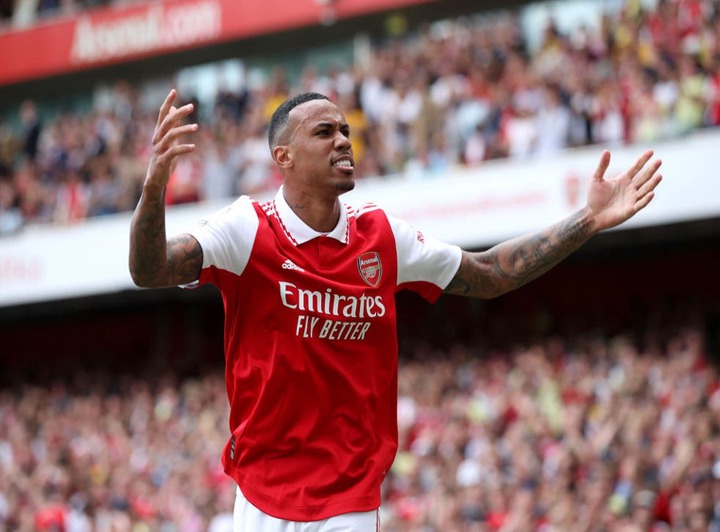 He improved Mikel Arteta's defense in the last two seasons which even saw him last year being on the list of best central defenders in the Premier League. He looks ready for the new season and playing alongside him will make Arsenal keep clean sheets in most of their matches.

Magalhaes and Saliba are both incredible defenders who have a promising careers and if they can remain in form and have fewer injuries they can help the Gunners to win major trophies in coming years.