Meet The Ten Largest Stadium In The World

In the history of sports we have various stadium which supports the development of sports. But there are ten which are the largest in terms of capacity. Starting from the one with the highest in capacity to the lowest we have:

1.Rungrado 1st of May Stadium.

Its name originated from the fact that it was built on the 1st of May in 1989. The stadium has a capacity of 150,000.It is located in Pyongyang, North Korea. 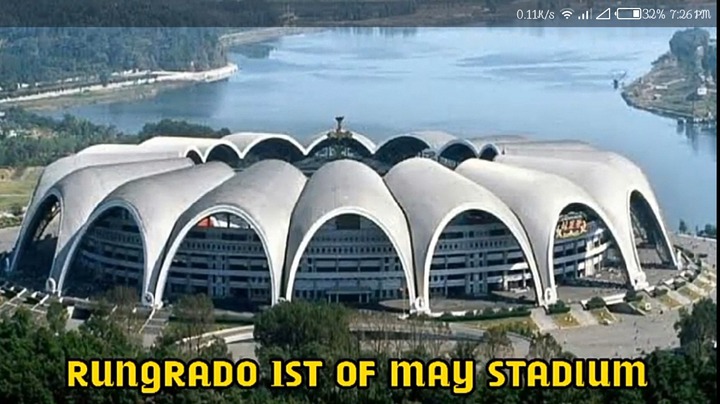 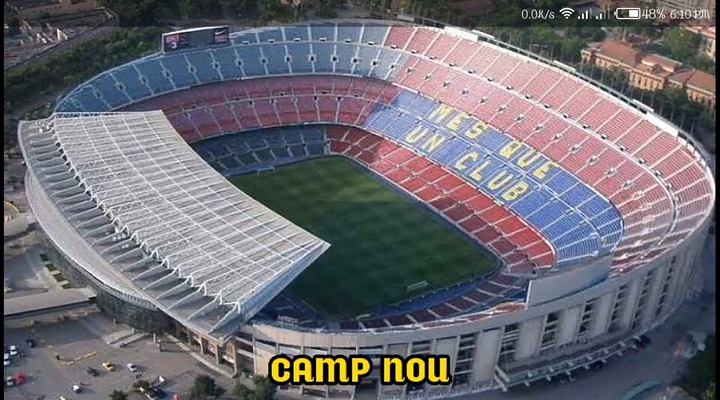 Estadio Azteca was opened in the year 1967. The stadium has a capacity of 95,500 and is located in Mexico City, Mexico. 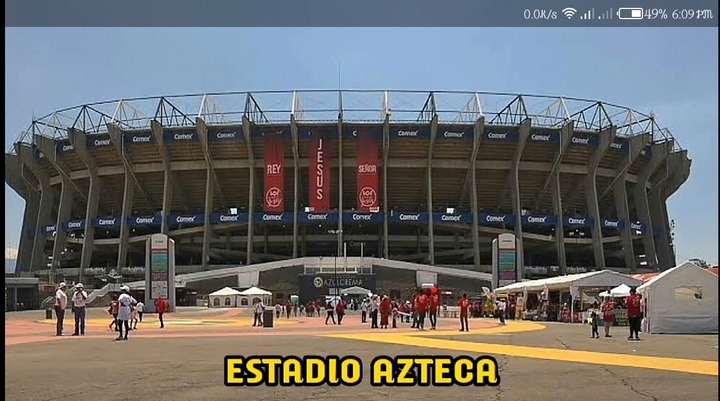 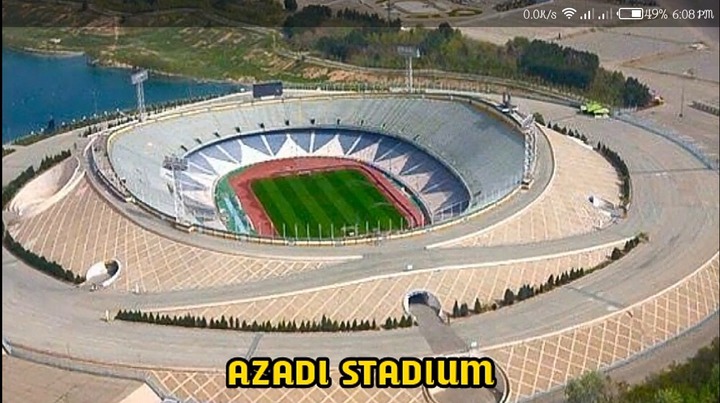 FNB was opened in the year 1989.It has a capacity of 94,736 and is located in Johannesburg, South Africa. It is the largest stadium in Africa. https://en.m.wikipedia.org/wiki/FNB_Stadium 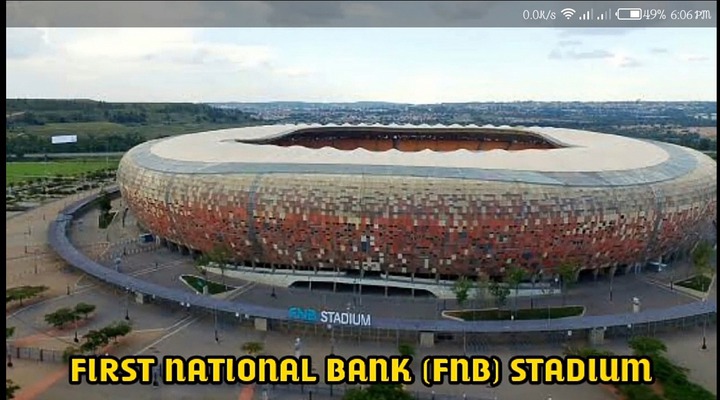 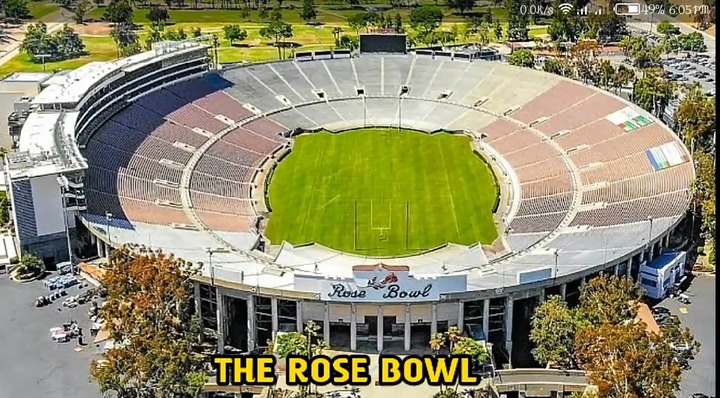 Wembley Stadium which is located in London, England was built from the year 2003 to 2007.The stadium has a capacity of 90,000. https://www.wembleystadium.com/ The stadium which is located in Jakarta, Indonesia was built from the year 1958-1962. It has a capacity of 88,083. https://www.stadiumguide.com/stadion-utama-gelora-bung-karno/ 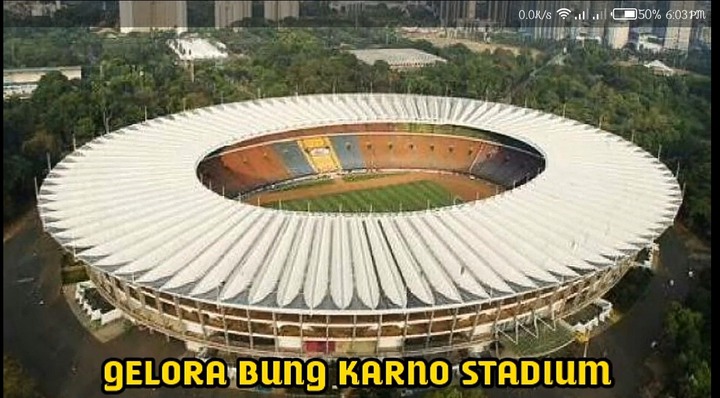 This stadium was built on 1st January, 1995, twenty six years ago.The stadium is located in Kuala Lumpur, Malaysia and has a capacity of 87,411.https://en.m.wikipedia.org/wiki/Bukit_Jalil_National_Stadium 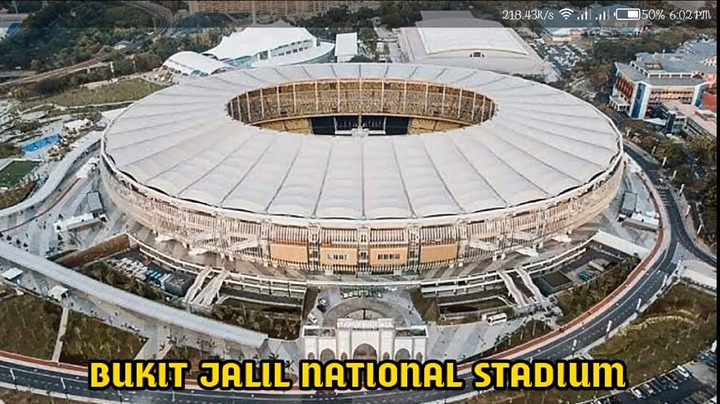 The stadium was opened in the year 2009.It also has a capacity of 86,000 and is located in Alexandra, Egypt. 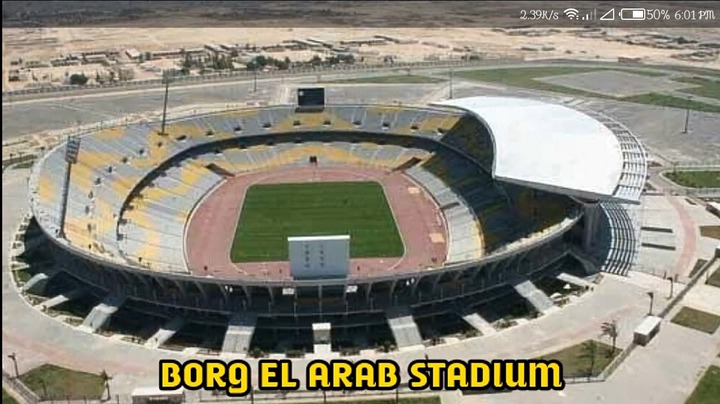 Victor Wanyama Scores A Brilliant Goal In The MLS Canada

Top 5 Footballers With Funniest Hair Styles In The World

President Uhuru Pushes for The Return Of NASA With one Mission, Fresh Details Emerge