These five players celebrated after scoring against their former clubs.

By Political VAR (self media writer) | 17 days ago 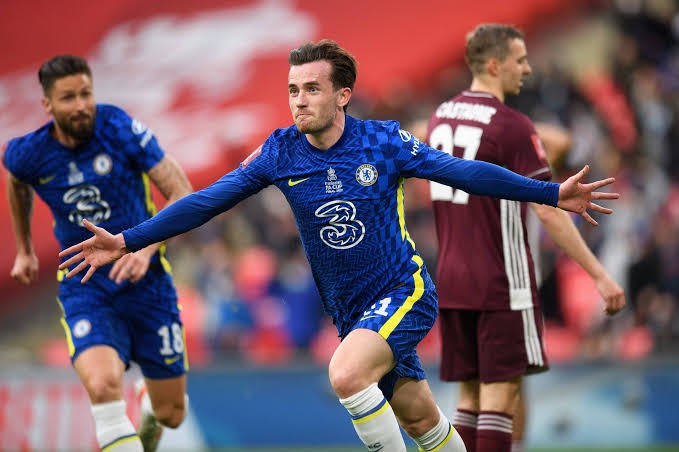 The England international thought he had equalized the game between Chelsea and Leicester in the FA cup finals last season only for CAR to intervene and conclude that the player was offside when he received the ball. However, before the VAR check was called, Ben Chilwell celebrated his goal seriously despite scoring against his former club. 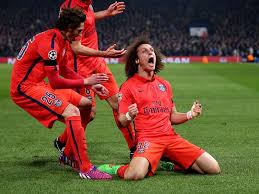 The Brazilian signed for PSG from Chelsea before he signed for Chelsea again and during his time in Paris, he met Chelsea at the UEFA Champions League competition and he scored against his former club, Chelsea, the Brazilian celebrated without considering that he had scored against his former club. He, later on, rendered an apology to Chelsea fans. 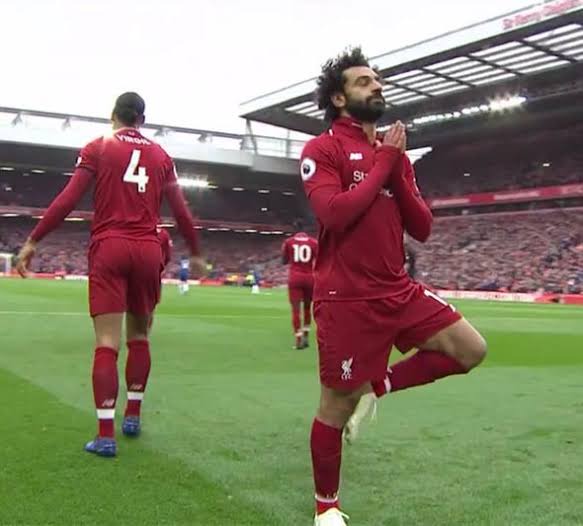 The former Chelsea player has always punished Chelsea on many occasions, the most recent one being their last meeting when the Egyptian scored a penalty to equalize Kai Havertz's goal. Salah has always celebrated on all occasions he scored against his former club Chelsea.

The Leeds striker made his comeback to Stamford Bridge last season with a goal and he did not hesitate to celebrate against his former club. Although the striker did not play for Chelsea during his time in London, he was still part of the club. 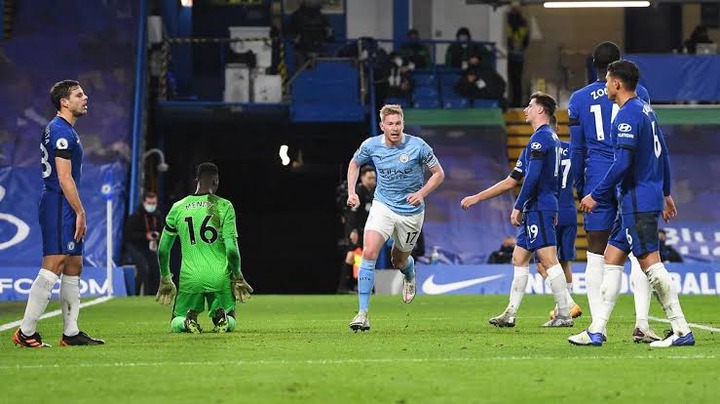 The former Chelsea midfielder scored a stunning freekick goal against Chelsea last season to equalize Pulisuc's opening goal and he did not hide his happiness when he celebrated despite scoring against his former club.