After re-opening for 31 good days the 2022 January transfer window has finally been closed and we now have to wait for the upcoming summer transfer Window, but before that let's take a look at every speculated transfer deal that managed to happen during this January short window and the premier League clubs that benefited the most. 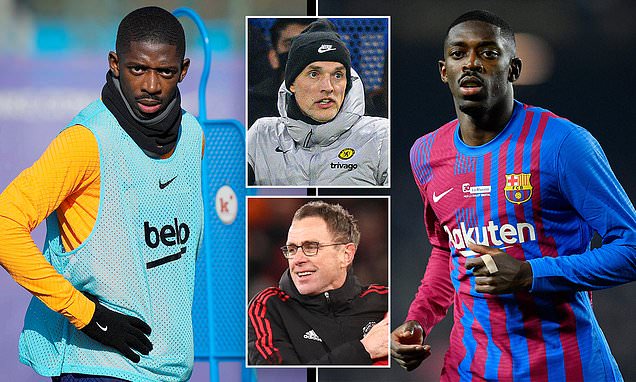 Despite being linked with the likes of Barcelona's Ousmane Dembele and Zakaria Zakaria, the Red devils were unlucky to find any preferred choice as they instead sent both star Strikers Anthony Martial, Amad Diallo and Midfielder Donny Van de beek on loan to Sevilla, Rangers and Everton respectively. The Red devils also had their academy graduate Mason Greenwood suspended and help at custody over allegations of domestic violence and rape case until further notice. This now means they will have to rely more on Marcus Rashford, Jadon Sancho, Lingard and Elanga as the only wingers until the end of the season.

The Gunners endured the most toughest January transfer window after missing out on their back to back Linked-Players, with Vlahovic joining Juventus, Ramsey joining Rangers and Bruno Guimaraes joining Newcastle United. However the Gunners instead managed to secure the deal for Colorado Rapids center back Auston Trusty, before terminating Aubameyang's contract in order to let him sign for Barcelona. 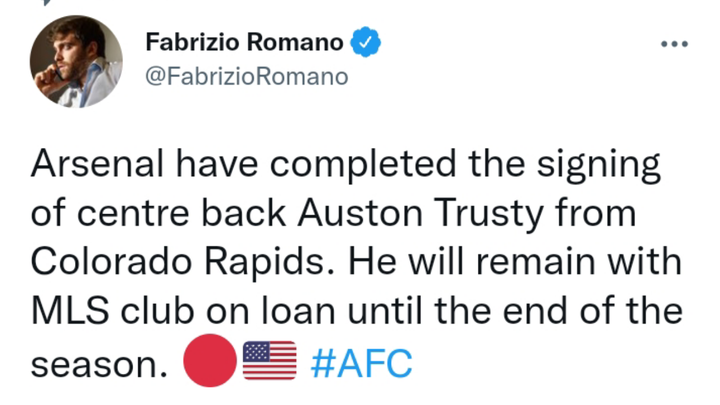 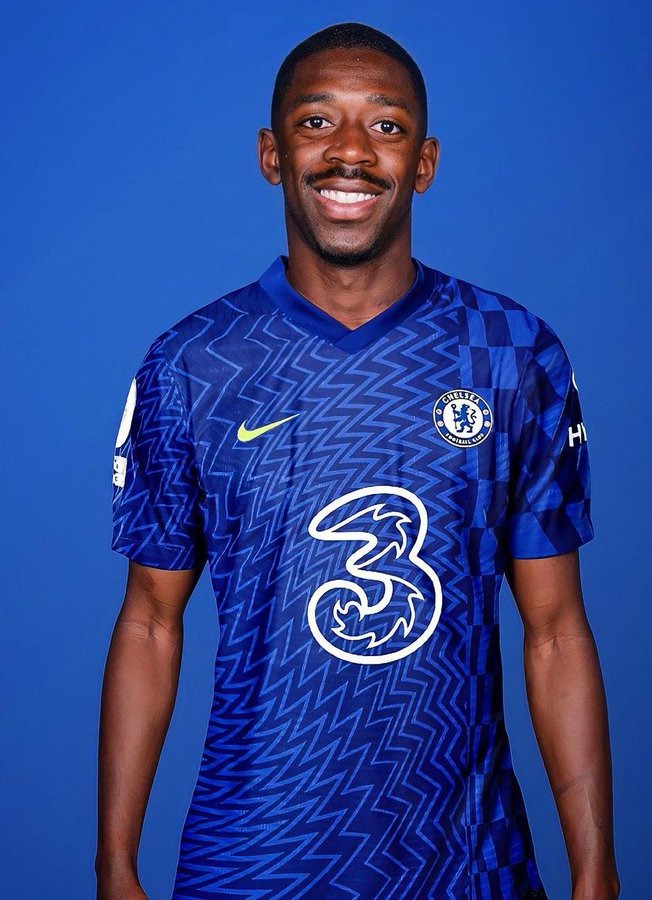 Despite being listed as the preferred destination for Barcelona under fire Ousmane Dembele due to good relationship head coach Thomas Tuchel during times at Bundesliga sige Borussia Dortmund, The Blues have as well failed to add any new face during this window.

On the other transfers Everton managed to sign Frank Lampard as their coach, Donny Van de beek on loan, Tottenham's Dele Ali on permanent deal and also El Ghazi on a permanent deal

Liverpool: Luis Diaz from Porto on a permanent deal.