By Arerie (self meida writer) | 1 months 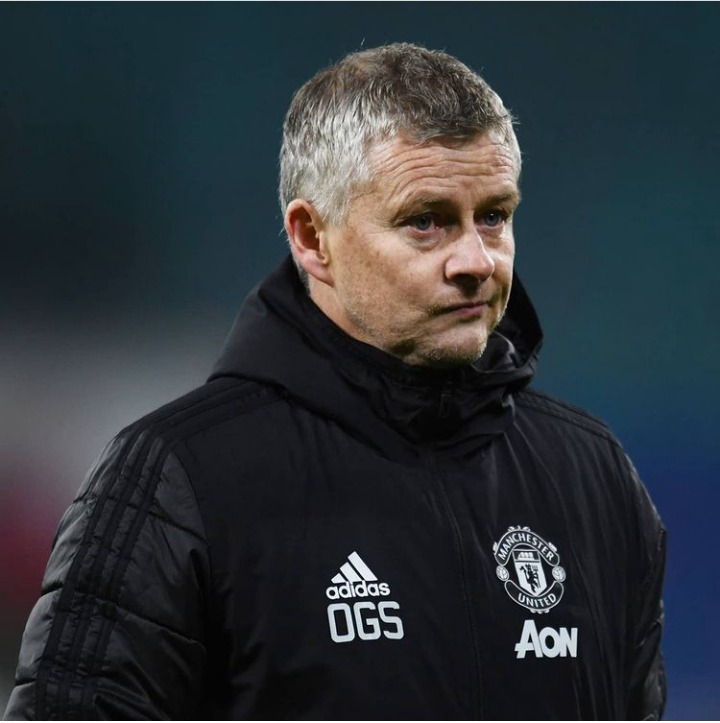 Manchester United had a narrow win against West Ham United thanks to an own goal from Dawson. The display was largely uninspired and not typical of the Manchester United of Sir Alex Ferguson era. In Europa league match against AC Milan they conceded a goal in the 93rd minute due to awful defending. United have also gone level in a number of fixtures which they would have converted into wins. The following three reasons are attributed to their drop in form.

The main players who have been involved in match after match are feeling exhausted. Harry Maguire, Bruno Fernandes, Aron Wan Bissaka, Marcus Rashford and Luke Shaw are some of the players who have played in almost all matches since the season begun. This has drained their energy as it was seen on the pitch in their last match against West Ham United. 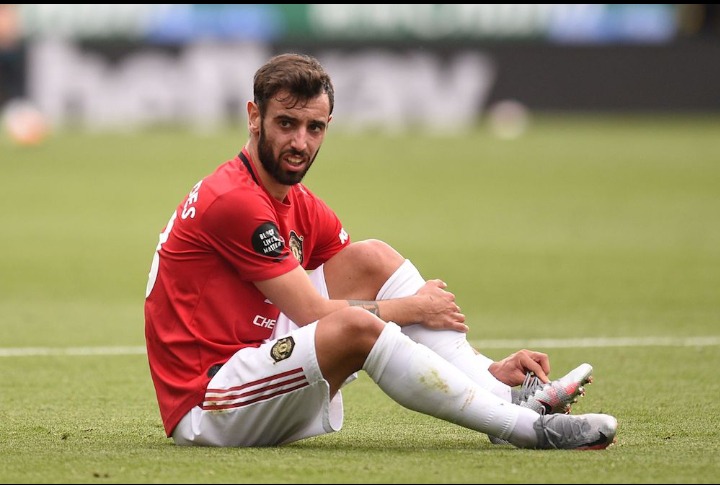 2. They have been weakened by injuries.

Man United played against West Ham with up to six injured players in Paul Pogba, Edison Cavani, Donny Van De Beek, Juan Mata, Anthony Martial. Phil Jones is has not played a single minute this season due to a long-term injury. Though Rashford and Victor Lindelof played, it was a big gamble to Ole. So, injuries are thought to be another reason led to inconsistencies in the squad. 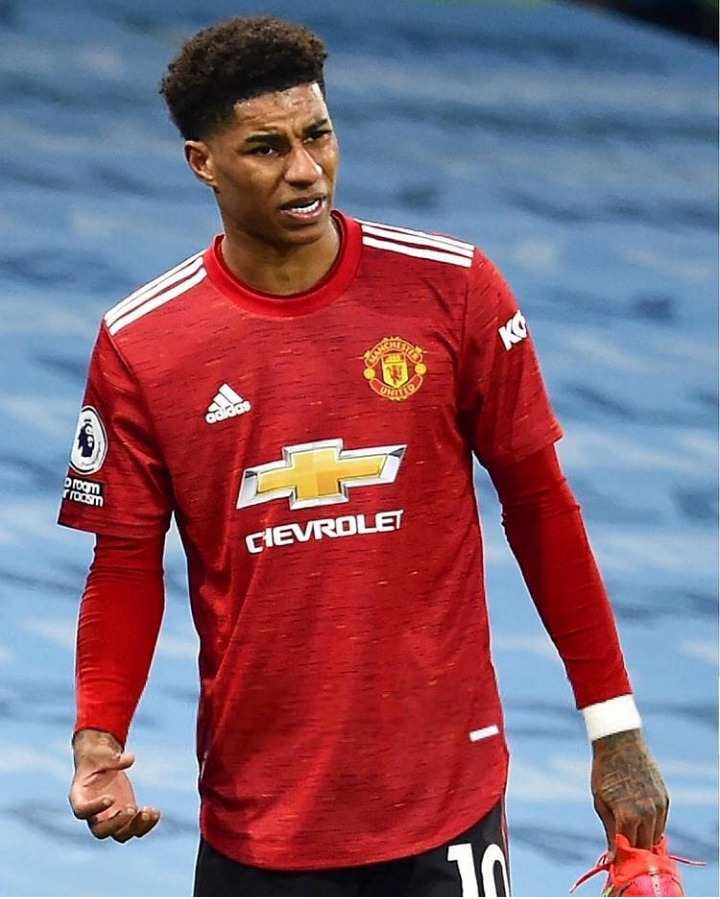 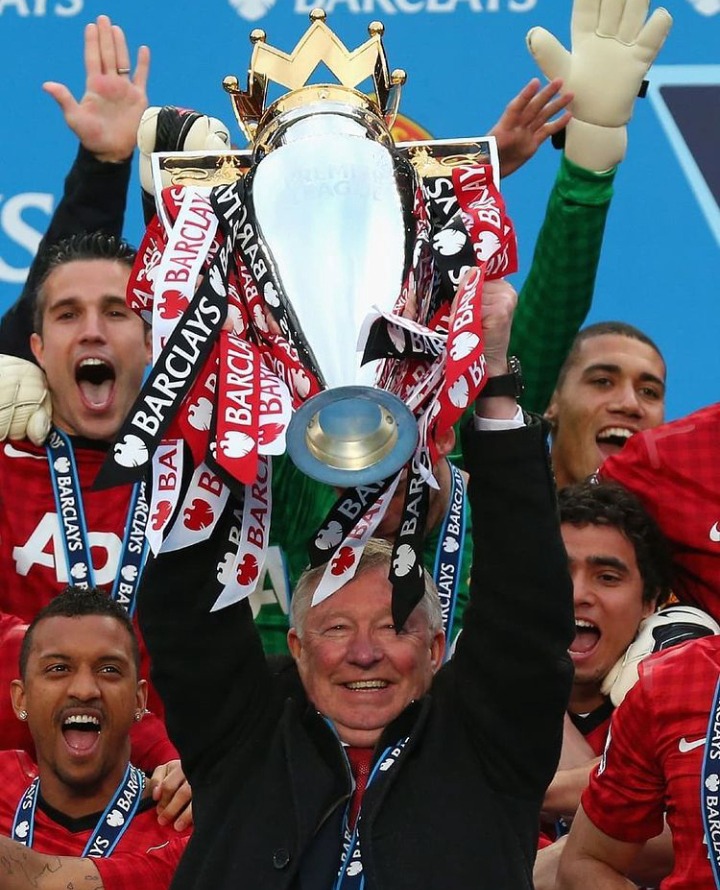 Sir Alex Ferguson fought hard to eliminate complacency in his squad. Winning was normal. Players were mentally aligned to give their best. At times they could be two goals down but they always produced great comebacks and won the matches in the end. This was winning the Man United way.

Ole Gunar is currently finding it hard to apply this philosophy in the squad. Indeed since Sir Alex retired, the club has not won a single Premier League trophy. Indeed, Sir Alex is irreplaceable.

(Photos have been used for illustrative purposes only)

Content created and supplied by: Arerie (via Opera News )