Many football pundits have been split on which premier league team will away with the trophy when the month of May arrives. However events have started unfolding that will lead to the ultimate decision on who becomes champions.

According to my opinion, chelsea stands out as a club that that may win the coveted trophy. They gave been hit with injuries but they till grinding results at all stages. Luckily enough, they do possess a strength of squad depth at their disposal. Example in the last match, Tuchel drafting a makeshift team that had a total of 5 changes from the side that drew 1-1 with Manchester United.

Chelsea eventually won the tie 2-1 and though Watford played with lot of vigour and confidence, the chelsea team had a purpose and they did everything to shutter away Ranieri's men.

Romelu Lukaku was signed for a record fee; though he's had some setbacks he'll come out strongly in the upcoming matches. Infact Chelsea have scored many goals in Lukaku's absence and that's why they are at position 1 in the standing.

The West London club have only lost to Juventus in Italy and Manchester City at home and have picked up points away to Liverpool, Arsenal, Tottenham and Leicester. 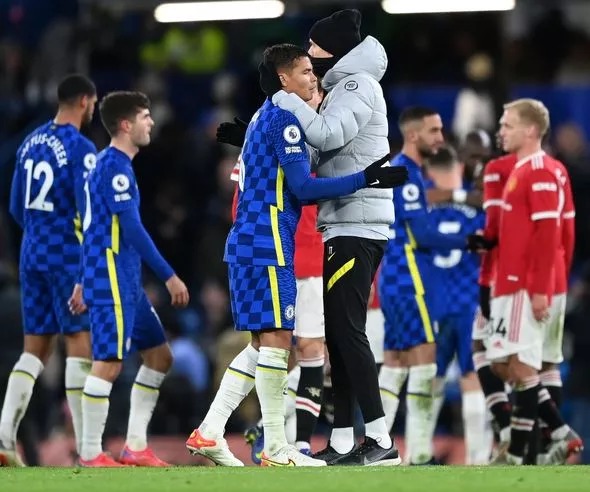 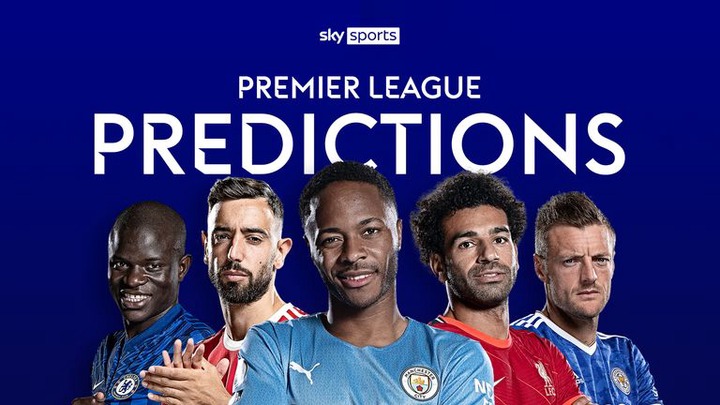 Will Chelsea win the title this season? Share with us your views on the same.