Meat 5 Top Footballers From Each Continent In The World, See Photos And Country They Play For

By Magere (self media writer) | 9 months ago 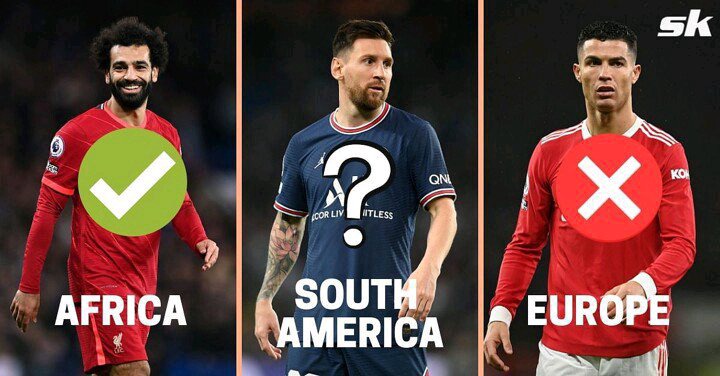 Football is the most popular sport on the planet, and followers of the beautiful game can be found in every corner of the globe. People from all across the world watch the major European leagues, for example.

Two important international continental football competitions were held in 2021. The summer was a time of celebration, as Euro 2020 and the Copa America 2021 thrilled fans and kept us amused. The FIFA World Cup 2022 is just around the corner, and it's a fantastic moment to be a football fan.

Which continent possesses the best footballing ethos is still up for debate. Each region has its own group of talented players and teams. Let's have a look at the top footballers from each continent without further ado.

Son Heung-Min is one of the most talented players to come out of Asia. For a long time, the South Korean international has been plying his trade in Europe. Son joined Bayer Leverkusen in 2013 after rising through the ranks at Hamburger SV. 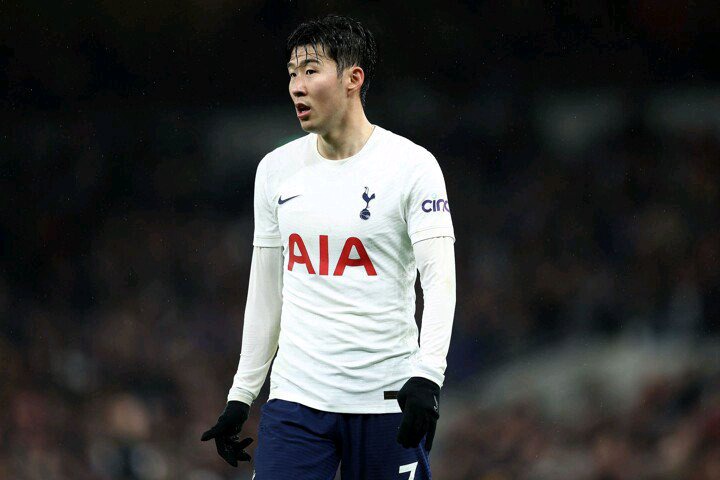 Son impressed throughout his time with the Bundesliga club, but it wasn't until he joined Tottenham Hotspur that he blossomed into the world-beater he is now. The 29-year-old is one of the Premier League's top forwards.

Son has 117 goals and 69 assists in 308 appearances for Spurs in all competitions since joining in 2015. Harry Kane had a bad start to the season, but this season, he has done well.

In 28 games in all competitions this season, Son has scored 10 goals and contributed five assists. He is, without a doubt, the best Asian footballer in the world right now.

Davies' fast pace and deception instantly drew attention. Then Bayern Munich won the European treble that year thanks to him. He also showed maturity well above his years. 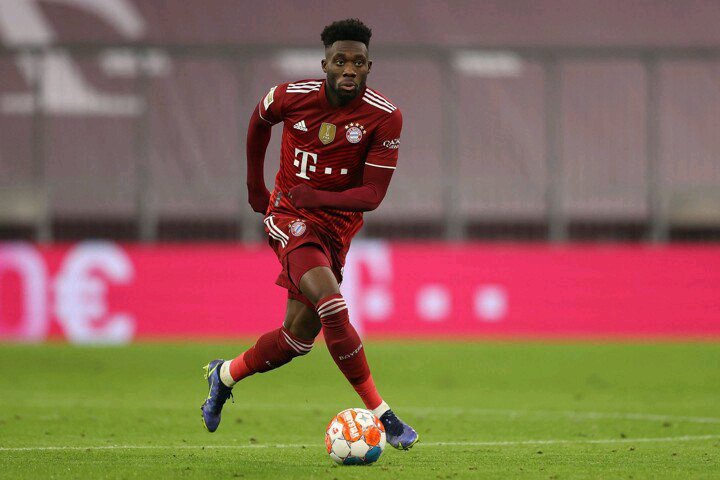 The 21-year-old has had a few injury issues recently, but he has still been outstanding this season. In total, he has made 23 appearances in all competitions, assisting on six goals. One of the top full-backs in the world, the Canadian international is a force to be reckoned with.

Mohamed Salah is currently one of the top players in the world. This season, he's been in spectacular form and has been absolutely tearing it up for Liverpool in Europe. The 29-year-old also represented Egypt in the 2021 AFCON final, but lost on penalties.

Salah's speed, quick feet, and great shooting ability have made him one of Europe's most feared forwards. The Egyptian international has already had a fantastic career at Liverpool, but this season he has stepped up his game a notch or two.

Salah has made 29 appearances for Liverpool this season in all competitions, scoring 24 goals and assisting nine times. 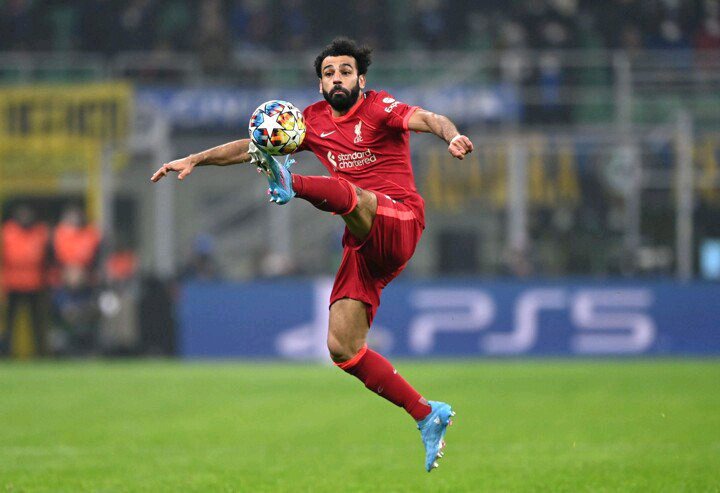 This is a significant deviation from the usual. For well over a decade, Lionel Messi has simply been the best South American footballer. Despite the fact that players like Luis Suarez and Neymar Jr. have made strong arguments for themselves from time to time, Messi has been able to stay on top.

This season, however, the Argentinian international has not been at his best. By his own high standards, he had a disappointing 2021–22 season. However, in terms of expectations, there is one player whose performance has surpassed all others this season. That player is Vinicius Jr.

We have witnessed the Real Madrid child develop into one of the best players in the world.

This season, there are a lot of gers in the world. The 21-year-old exudes the "samba" swagger that we associate with Brazilian athletes.

This season, Vinicius has been at the top of his game. So far this season, he has 15 goals and ten assists in 33 games across all competitions. 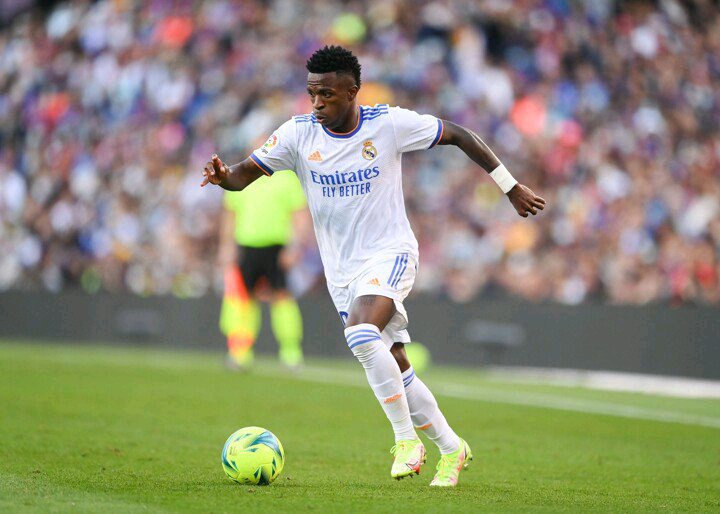 Kylian Mbappe is frequently regarded as Cristiano Ronaldo and Lionel Messi's heir apparent. He is only 23 years old, yet he has already made his impact on the game. With the ball at his feet, Mbappe is a force of nature and an exceptional athlete who is one of the most sought-after footballers in the world.

This season, the Frenchman has been in awe-inspiring form for PSG. This season, he has been the difference-maker for both club and country. During France's successful season, Mbappe scored key goals in the UEFA Nations League semi-finals and final.

So far in the 2021–22 season, Mbappe has 22 goals and 16 assists in 32 appearances for PSG in all competitions. Based on current trends, he is the early favourite to win the Ballon d'Or in 2022. 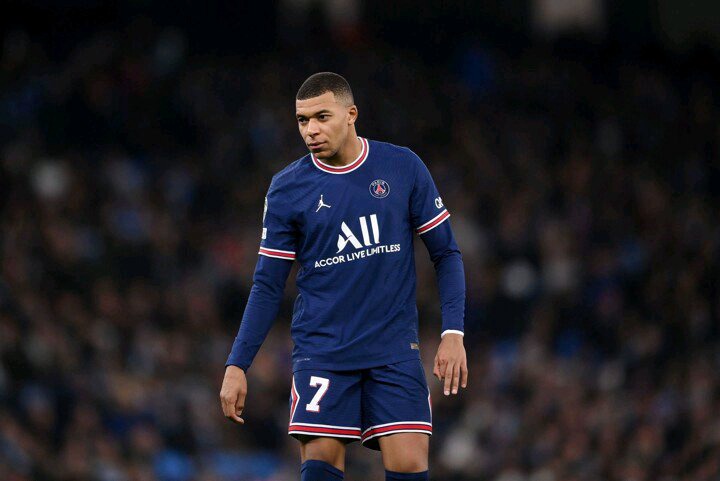