Arsenal are looking to make key steps in improving their squad this summer as they will be looking to compete for a European competition stop next season having missed one this year. They have been making steady progress in the transfer window so far and this is the latest update. 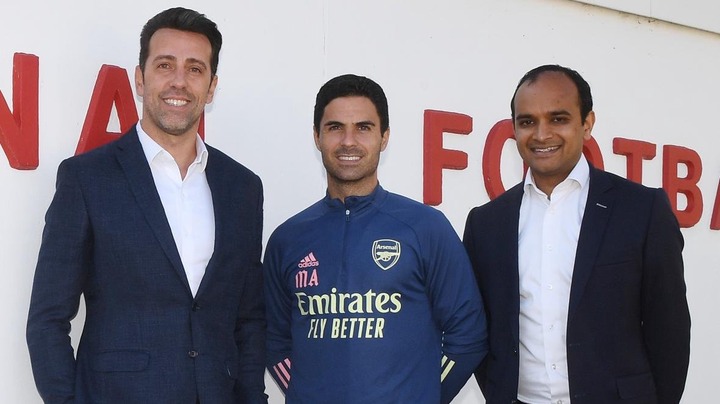 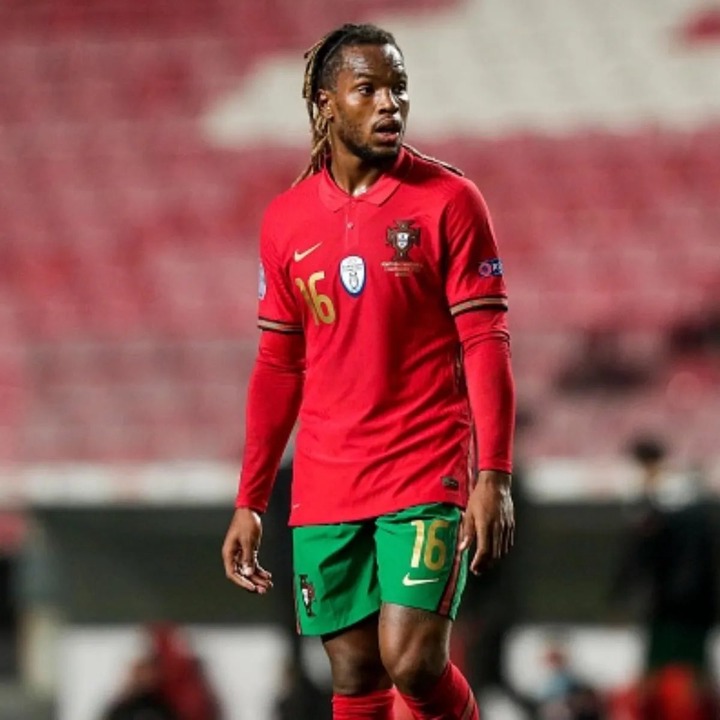 The Sun reports that Arsenal have contacted Lille over the possibility of signing Portuguese midfielder Renato Sanchez. The 24 year Old has been one of the most outstanding players for Portugal in the Euro competition. The midfielder also helped Lille win the league title this season breaking the PSG dominance. Mikel Arteta is considering the midfielder as a perfect replacement for Granite Xhaka who is headed to Roma. 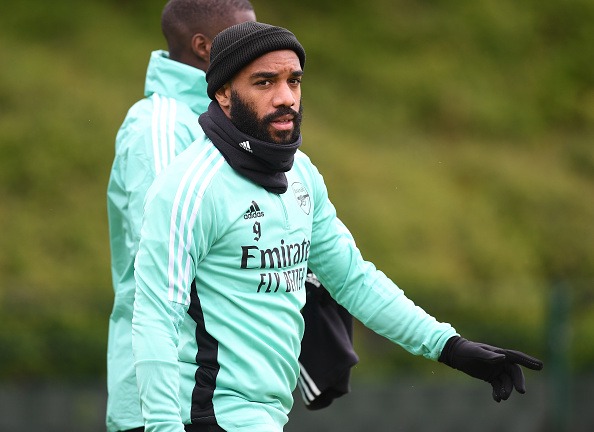 Their has been no breakthrough in the negotiations on the players contract at the Emirates hence Arsenal is considering selling him this season in order to avoid losing him for free next season when his contract expires. 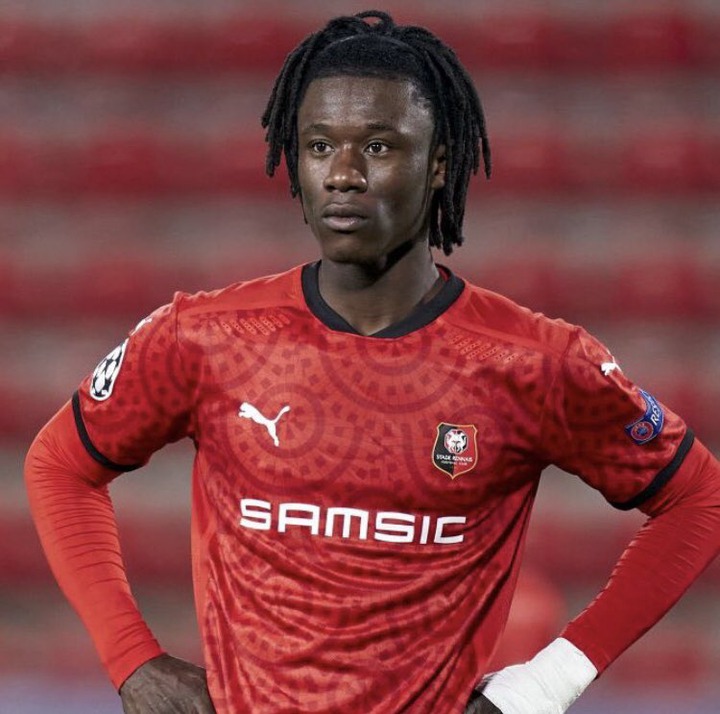 Manchester United has expressed interest in signing Edouard Camavinga who is one of the top transfer targets for Arsenal. The players agent has also revealed that they have received a number of offers from top European clubs but they are not in any hurry to make a decision. 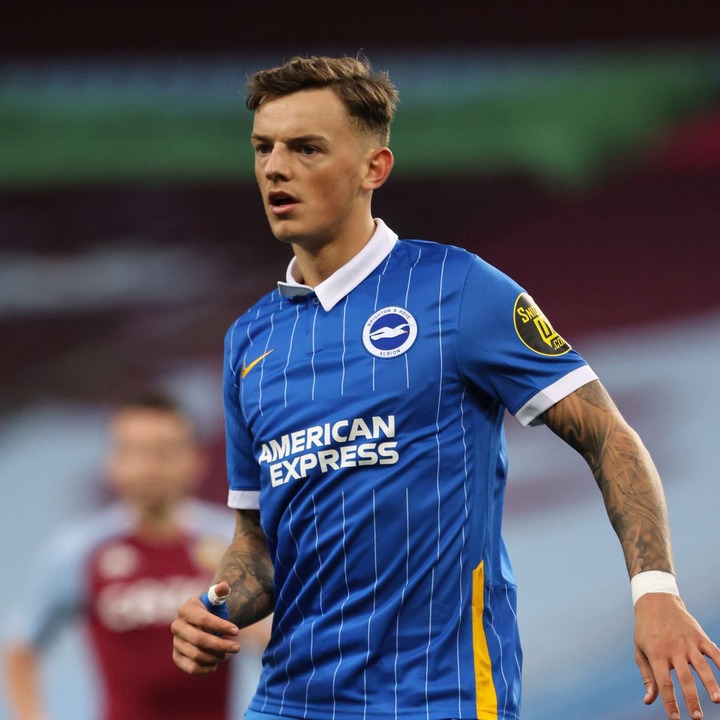 The negotiations for the English defender are said to be progressing well with the difference in what Brighton is requesting and what Arsenal is ready to offer being around £5 million. The free is said to be around 50 million pounds but can ride up to sixty because of other performance based ads on.