Confirmed: Lukaku Set To Be Available For Man United Clash This Weekend

By FactFinder (self media writer) | 2 months ago 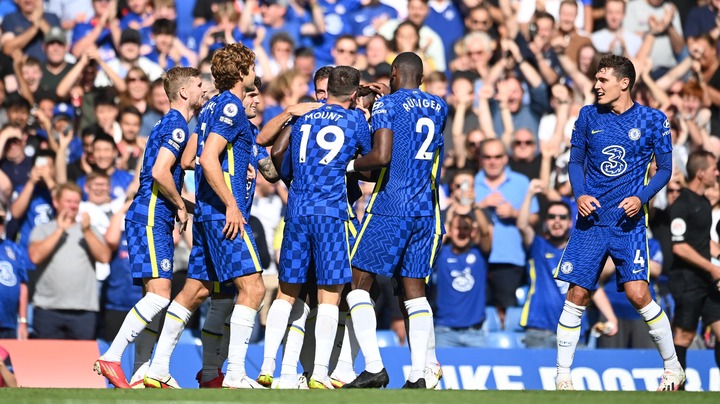 Belgium forward Romelu Lukaku is set to feature for Chelsea in their weekend clash against Manchester United. The Blues will be welcoming the Red Devils at Stamford Bridge for the first time this season as both clubs contend for the three points. Lukaku who has been out for more than four weeks due to injury will be available this coming weekend. 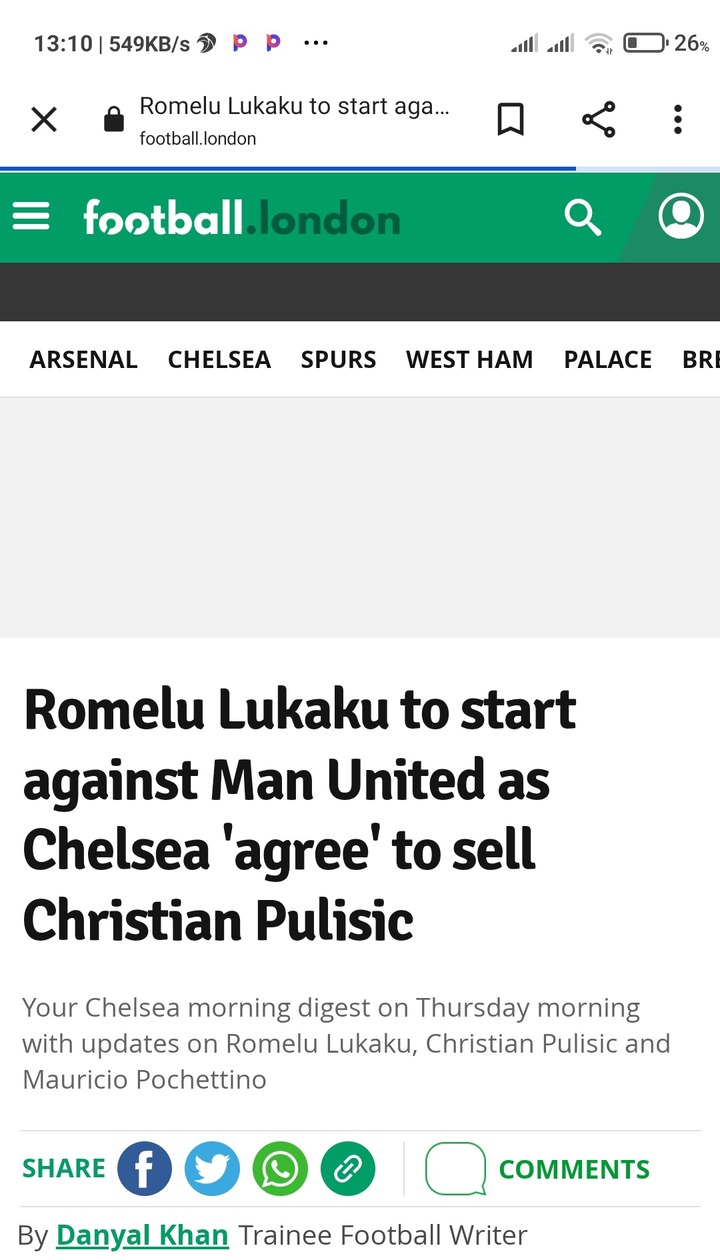 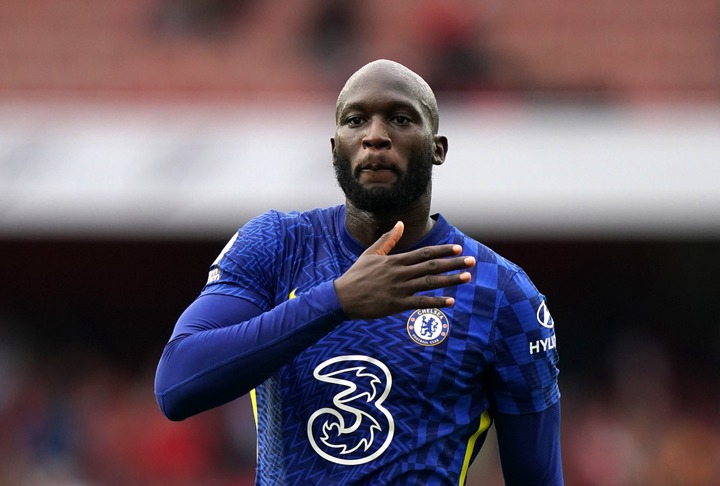 Kai Havertz who has been playing as a centre forward for the Blues in the absence of Lukaku will shift to his normal position as a winger with Lukaku set to start against the Red Devils. Chelsea are currently leading in the Premier League table and will be looking to retain their lead by beating Manchester United, on the other hand, Manchester United will also be looking to win the game in order to get back on track for race for Champions League spot.