By BreakingHotUpdates (self meida writer) | 26 days 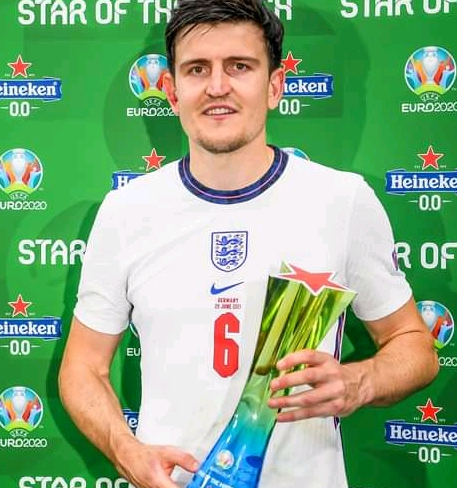 Manchester United players have outshined their Premier League rivals, Arsenal players in the current on-going UEFA Euro 2020. Manchester United have 4 players who have qualified to the quarter finals representing their National teams including David De Gea of Spain, Marcus Rashford, Luke Shaw & Captain Harry Maguire of England. Manchester United have seen 3 top players win the star of the Match award including Victor Lindelof of Sweden, Paul Pogba of France & Harry Maguire of England is the latest red devil to win the award. 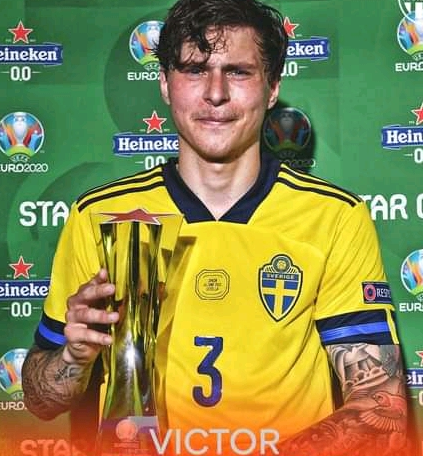 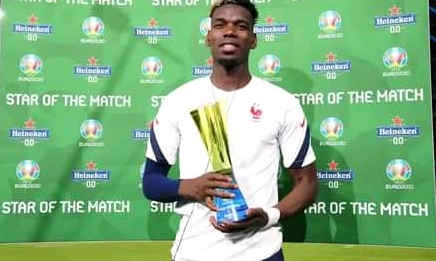 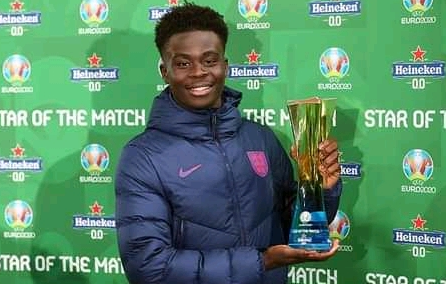 Arsenal are on top contest in the Euro 2020 Championship with 2 players already in quarter finals representing their own national teams. Arsenal who struggled last season in the Premier League had 4 players in UEFA Euro 2020 including Goalkeeper Bernd Leno of German, Bukayo Saka of England, Kieran Tierney of Scotland & Former Captain Granit Xhaka of Switzerland. Arsenal have only 3 players who have won the star of the match award in the UEFA Euro 2020 include Bukayo Saka of England, Granit Xhaka of Switzerland & Kieran Tierney of Scotland. 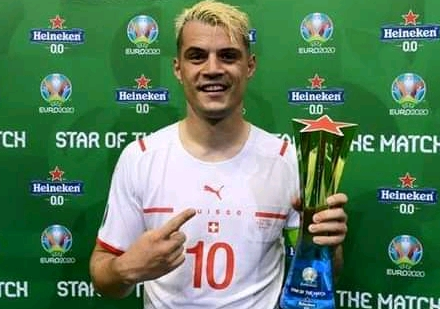 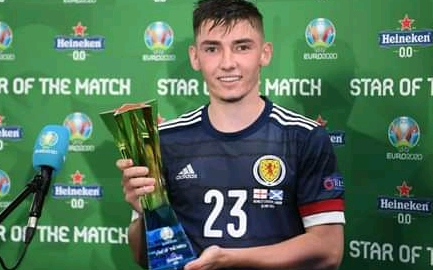 Content created and supplied by: BreakingHotUpdates (via Opera News )

Sure Tuesday Picks To Stake on

WELCOME: Celebrations in Arsenal As The Club Completes Another Summer Signing, Latest News

The Best Starting XI Barcelona Has Ever Had