Opinion: 3 Important Things I Observed From The Arsenal Vs Palace Game

The Crystal Palace Vs Arsenal game had plenty of talking points but I have chosen to talk about 3. 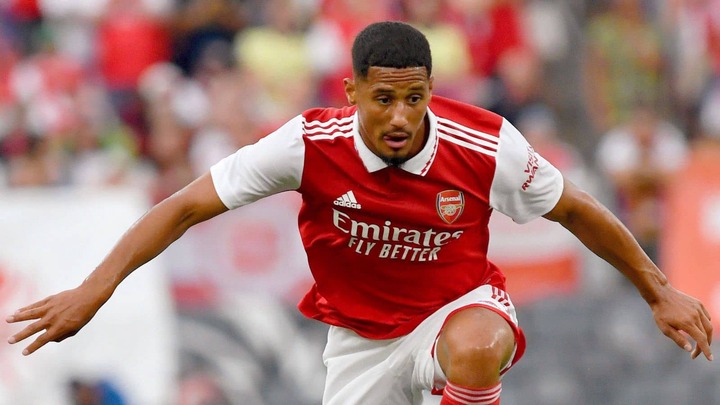 Sending Saliba on loan severally by Arteta may have proved to be a stroke of genius from the Spaniard. During preseason,the Frenchman was impressive. But it was only preseason, so they say. But a tricky away trip on his debut at a difficult stadium like Selshurst, the 21-year old proved that he is ready for the premier league. Putting in a man-of -the match performance, Saliba is our best defender. He was cool,composed and dealt with anything that Palace brought to us.

The Front 3 Was Very Fluid 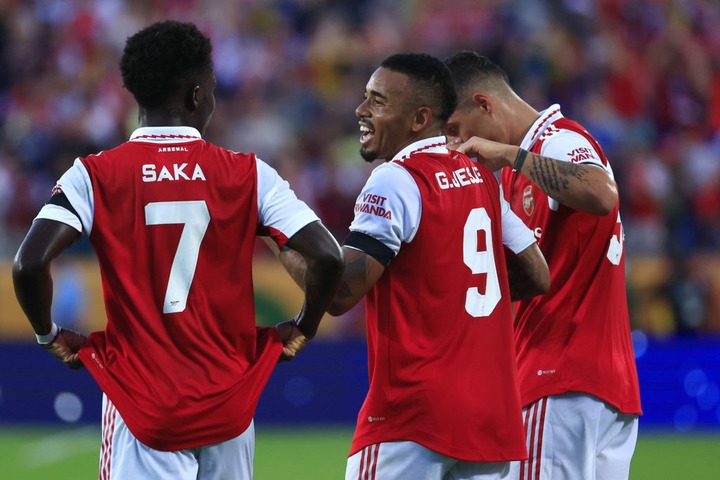 Arsenal's front 3 against Palace composed of Martinelli,Saka and Jesus. These guys were terrific for the first 35 minutes. They were unpredictable and Palace retreated to try and contain them. The Brazilian duo in particular swapped positions brilliantly. This without a doubt will improve over time if they play together for a longer time. 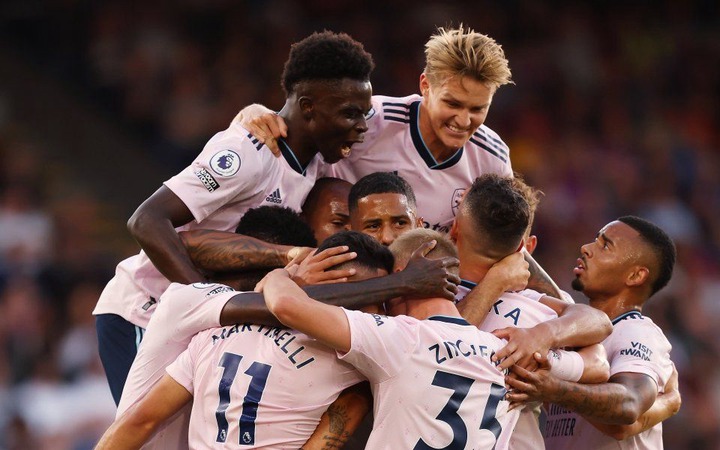 Having had an impressive preseason, the Gunners had to win their first premier league match. Otherwise, all that would not matter and even a draw would be equally frustrating. Thankfully, Mikel Arteta’s men won with a clean sheet. After winning none of their first 3 games last season, the Gunners this time round deservedly won against a tricky opponent. The Gunners faithful can now sit and watch the rest of the matches over the weekend. 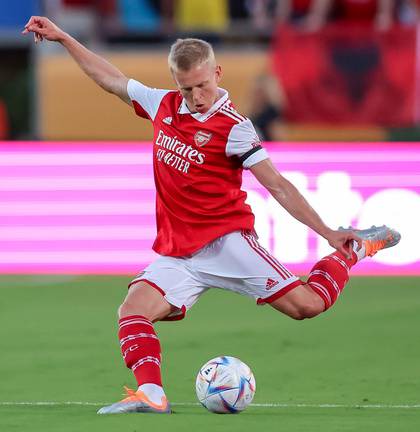 What did you learn from yesterday’s premier league opener?Leave your thoughts in the comments section below.

What Political Leaders Are Told To Do To Raila Odinga, Reasons Revealed

13 Characteristics of a Short Tempered Person