Some Kenyan football players have excelled abroad having played in some of the best European leagues. 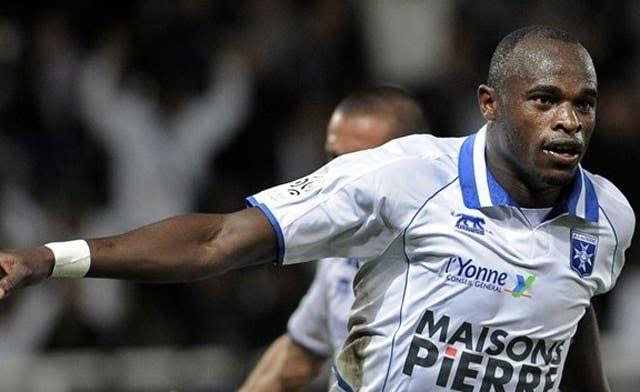 Kenyan player Macdonald Mariga has a Champions League Winners Medal which he clinched while playing as a Midfielder for Jose Mourinho side, Inter Milan in 2010.

Macdonald Mariga then went on to play for other European giants during his hey days and he was paid quite the sum for it.

His brother, Victor Wanyama has played for English Giants Tottenham Hotspurs and has also raked in a few millions while at the English Premier League side.

Dennis Oliech is one of the best strikers that the country has ever had and has also played for European clubs especially his stint in French Ligue 1 where at a certain time, he was ranked alongside Manchester United great, Wayne Rooney.

While playing for the French Ligue 1 side FC Nates, Dennis "The Menace" Oliech made quite the fortune with the club.

Dennis revealed that he was being paid 250,000 Euros a month which was roughly 30.4 million Kenya shillings. 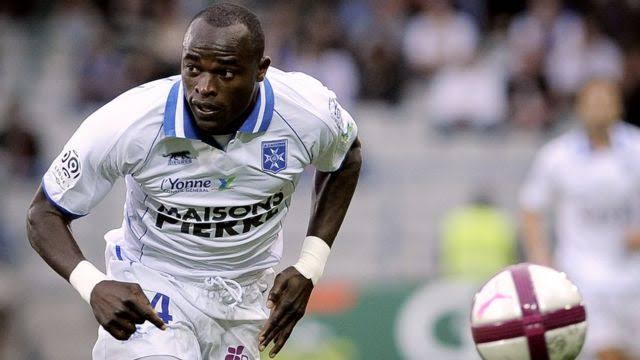 Macdonald Mariga won the UCL medal with Inter Milan and according to reports, he was receiving about 700,000 Euros a month.

This is the equivalent of 90 million Kenya shillings with the Italian Serie A side in 2012. 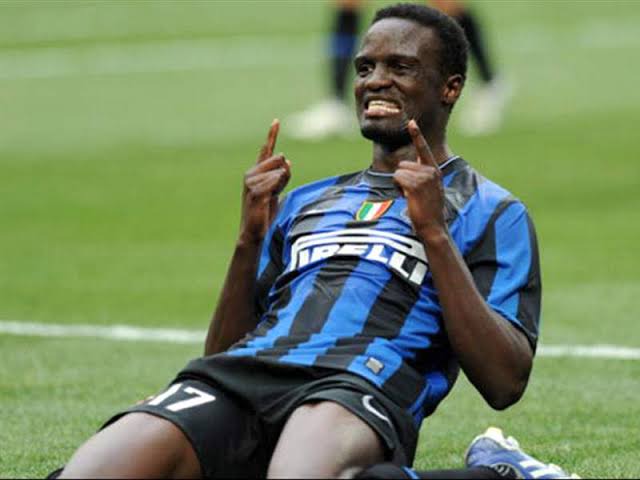 According to the latest reports, Victor Wanyama who currently plays for MLS side Montreal Impact, he earns a whopping 2.4 million United States Dollars a year.

This translates to roughly 266 million Kenya shillings in a year for the midfielder. 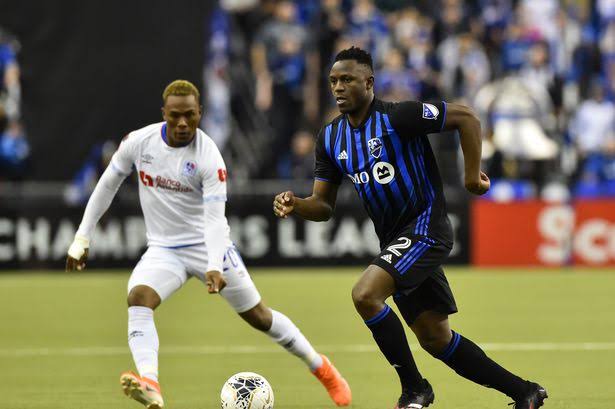 Michael plays as a forward for the Qatar based club, Al Duhail and pockets an estimated 16 million Kenya shillings on a monthly basis.

This would be 192 million Kenya shillings for the striker annually at All Duhail before any other endorsements are added on top. 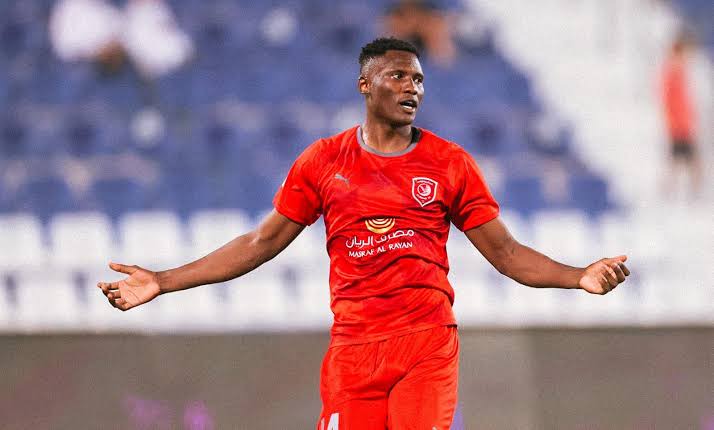