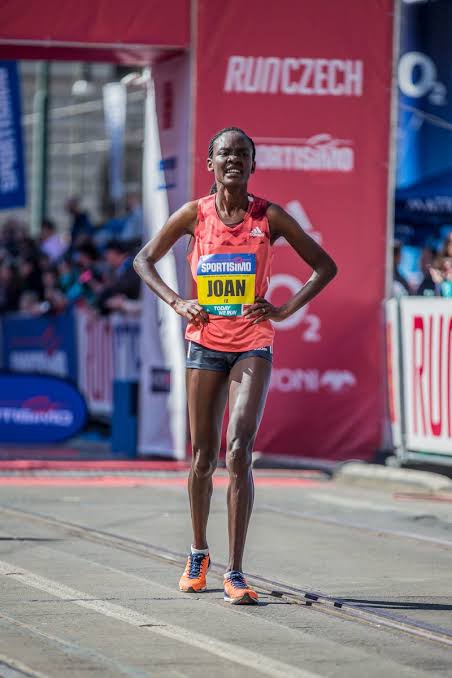 Following the demise of fallen athlete and 5,000m champion, Agnes Tirop, two more athletes have come out to share their experiences, claiming their lives are in danger.

According to a CGTN report aired on Saturday, November 13, Tirop's friends Ruth Bosibori and Joan Chelimo alleged that they fear for their lives and safety of their children.

In Bosibori's case, the former All-Africa Games 3,000 metres Steeplechase champion pointed out that after the demise of her friend, she could no longer remain silent.

According to the report, Bosibori claims to have lost all of her property and wealth from athletics to her partner who had scammed her out of her sweat. Further, she affirmed that the threat to her life and children is now higher with reports showing a surge in cases of gender based violence in the country. 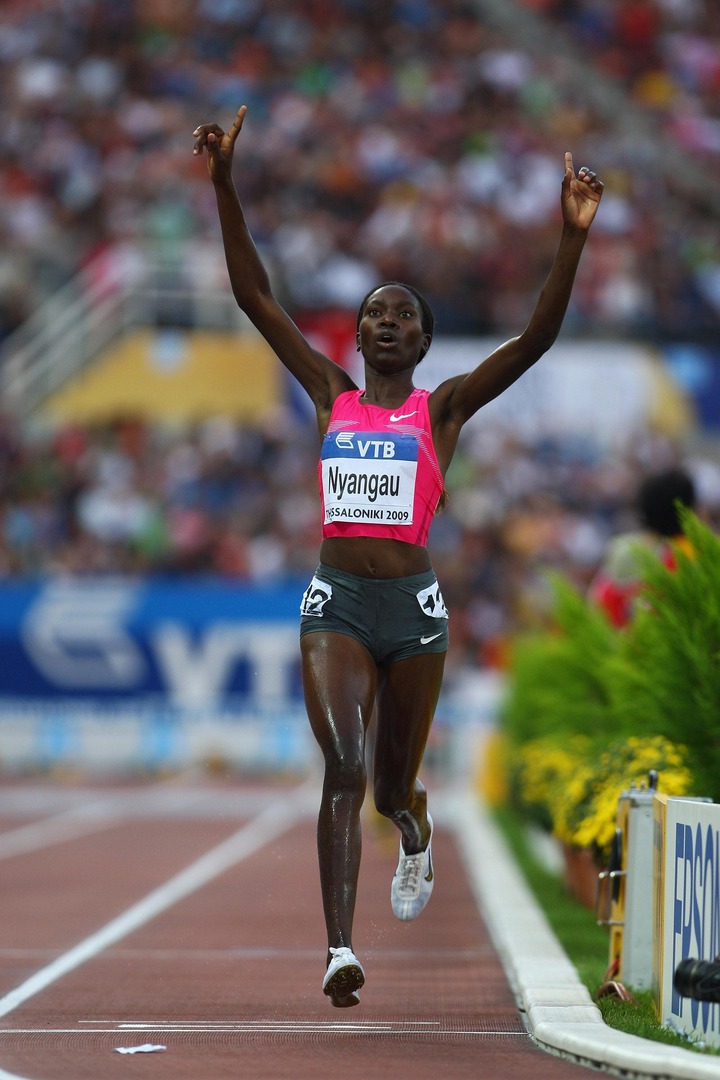 The former athlete, who was also recruited by the Kenya Police in 2007, stated that she was forced to retire from athletics after going broke just three years into her athletics career.

Another athlete and one of the late Agnes Tirop's confidant, Joan Chelimo also opted to break her silence by narrating how she lost everything to her former partner, who cleaned her out, six years ago.

According to Chelimo, she only managed to walk away with her baby and her life.

Chelimo is currently set to make her return to the track as she has began training at her hometown in Iten, Elgeyo Marakwet County.

Tirop's demise shone a spotlight on violence against women in the country, which the government said had increased since the onset of the pandemic in early 2020. 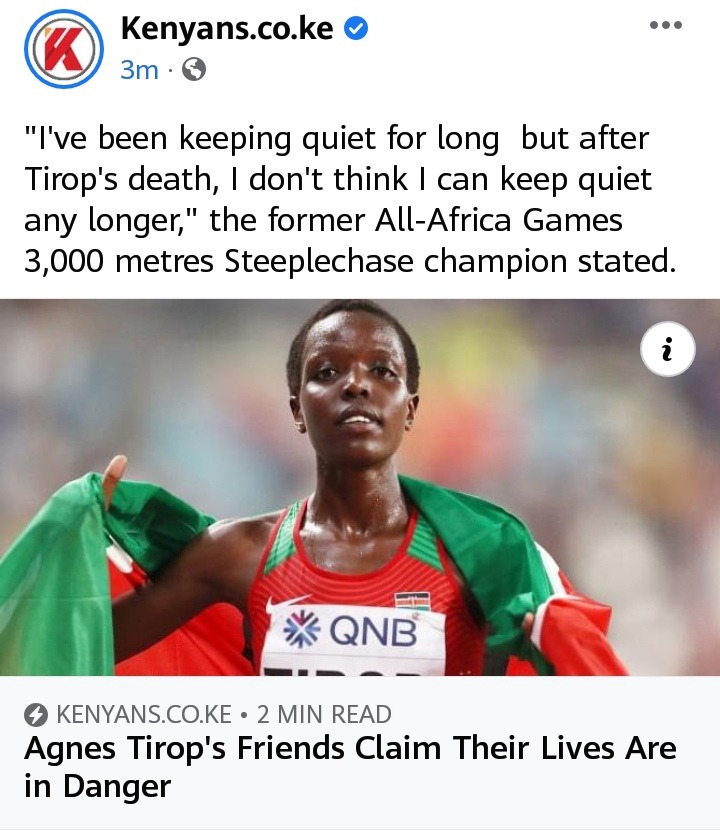 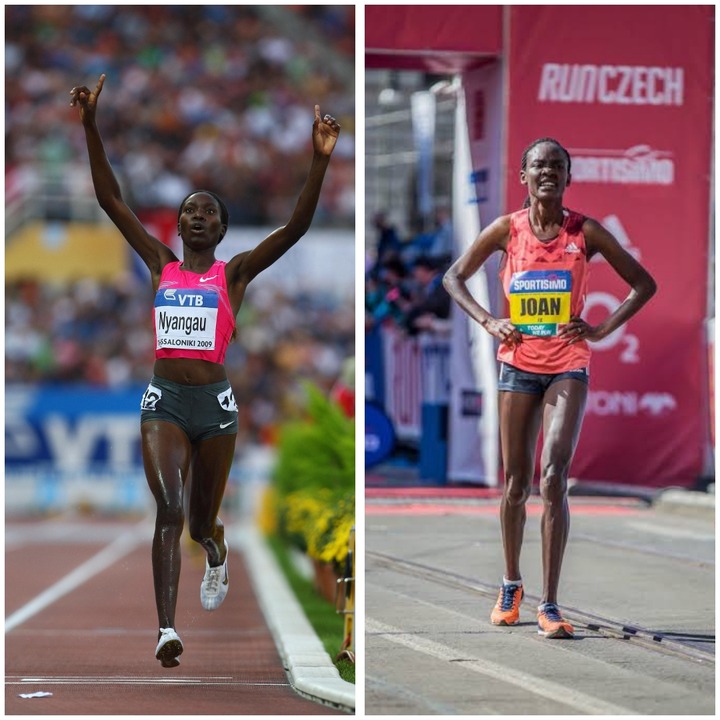