For almost two thirds of last season, Klopp was deprived of atleast eight of his first team players due to injuries. The handicapping took a toll on the red's performance all through the season given that ,the key players were out of service after just a few season opening games. However this season , the Key men among them seasoned defender Virgil van Dijk are constantly available and in top form. What then could stop Liverpool's dominance in the league. They have already won against giant clubs like Ac Milan and Atletico Madrid this season and despite their struggles last season they managed to finish 3rd in the league. 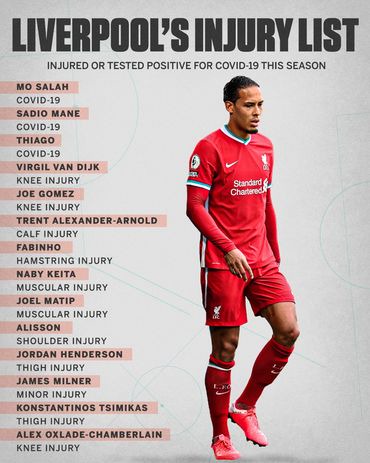 Considered by many as the greatest forward in Liverpool's history, the Egyptian winger Mohamed Salah has once again positioned himself on top of the goalscoring charts in the premier league. His top form this season doesn't come as a surprise since he's won two golden boot awards previously. 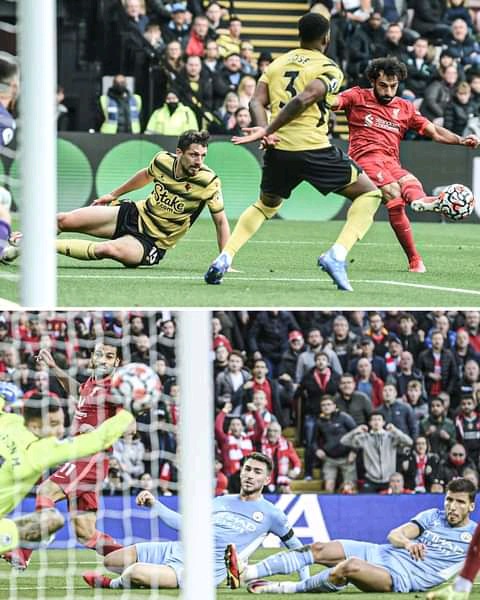 This season alone, he has scored twelve goals in eleven appearances and given 4 assists. On the other hand, Senegalese forward Sadio Mane's performance is utterly impressive. When these two were last jointly in their best form, they helped Liverpool finish second in the league just two points behind City and also lifted the Champions league trophy. They could as well repeat the same this season as they have had such an impressive start. 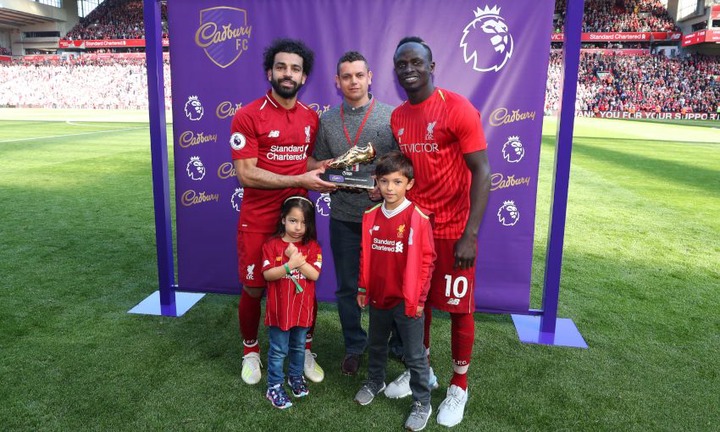