The Manchester club however revived their season to be considered as one of the clubs that are fighting for the Premier League title this term after defeating both Liverpool and Arsenal. 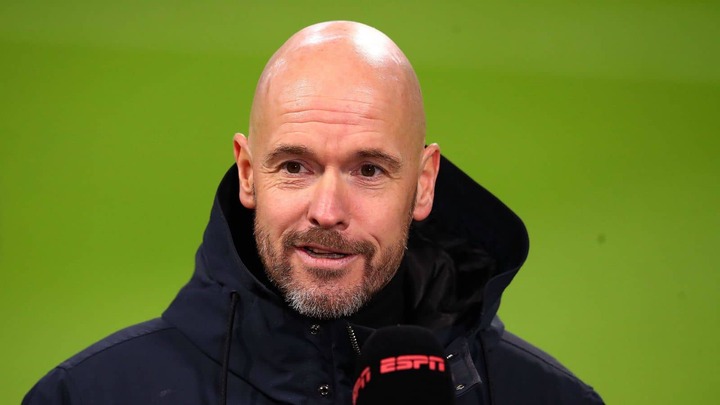 And there are four players that manager Erik Ten Hag used to change things at Old Trafford and revive the club's performance this term.

According to Daily Mail, Ten Hag trusted both Bruno Fernandes, David de Gea, Harry Maguire and goalkeeper Tom Heaton with dressing room leadership which the source claims was a reason as why the Old Trafford performance improved after silly start to the campaign. On his side, Harry Maguire is still struggling to get into the first team of manager Erik Ten Hag and report says the Dutch boss still treat the English defender as one of the key assets in his attempts to win the Premier League title this term.

We wait to see how the team will perform in the coming fixtures as we hope for the best from the Manchester squad.

Kawira Mwangaza: As a Mother And a Leader I Hereby Humbly Extend Olive Branch To Meru MCAs