By J-star (self meida writer) | 1 months

There are several world-class players already in France national team such as Kylian Mbappe, Paul Pogba, N'Golo Kante and Raphael Varane, but Benzema would make France look unstoppable, on paper at least. The France international has been away for quite sometime now and getting back to the team would be like bringing some new charges.

If France line up in a 4-3-3 formation, Benzema could lead the attack and be flanked by Mbappe and Antoine Griezmann, which would no doubt strike fear into opposition defences. His aggressiveness in Real Madrid applied in France would make the French team unstoppable even ahead of the incoming world cup not just the European championships. 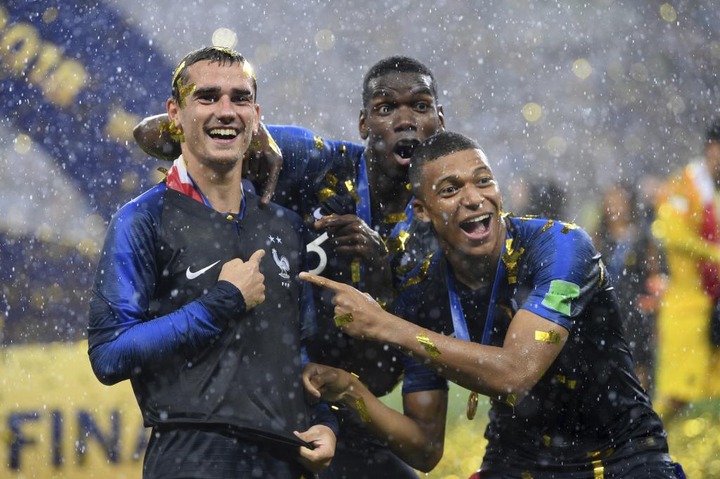 Given the reports that Karim Benzema will be included in France's squad for this summer's European Championship, we have taken a look at just how Les Bleus could line up with the strong attacker on board. 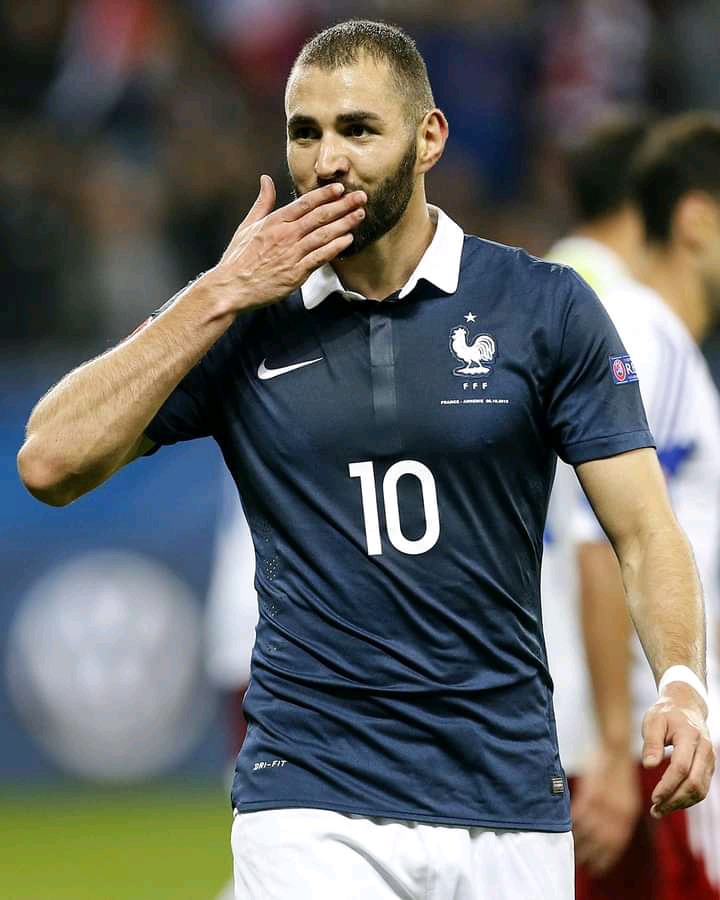 As well as the players included in our possible France XI, there are several that have been left in reserve. France and Belgium are one of the teams that are fully occupied with football stars only. No one coming from both Belgium and France aren't good enough and are playing for the above national teams. 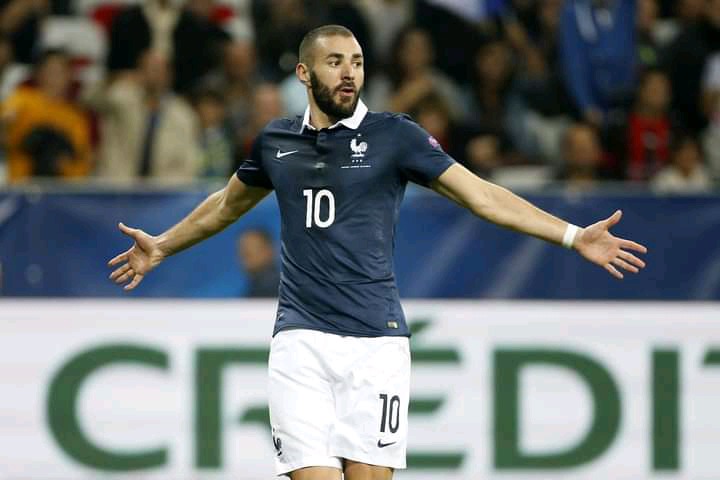 The likes of Mike Maignan, Dayot Upamecano, Tanguy Ndombele, Kingsley Coman, Ousmane Dembele, Thomas Lemar, Nabil Fekir, Olivier Giroud and Wissam Ben Yedder would all be at Didier Deschamps' disposal if he looks to change the game with a player off the bench or if he opts to rotate during the tournament. 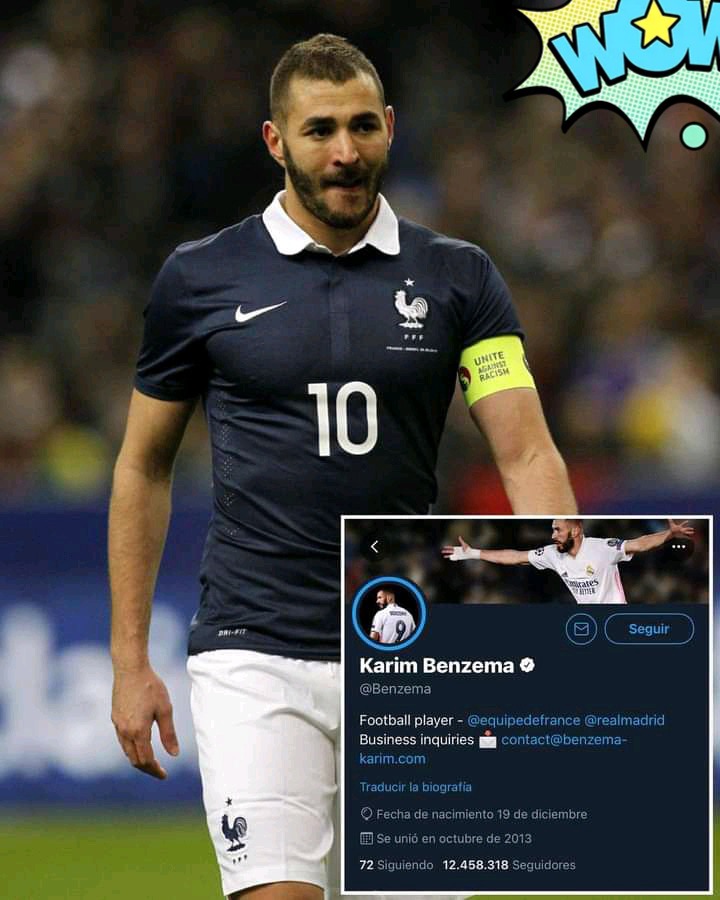 Karim Benzema would make the French team a threat in the Championships. Adding to his Twitter account bio as a French national player clearly shows that he cleared his issues with the team and he might get back in the squad. This is good news for France but not for the opponents. It will be difficult for their opponents obviously. The attack having been modified to the tusk it will be enough for the Championship preparations.