By BeyondTrends (self media writer) | 27 days ago 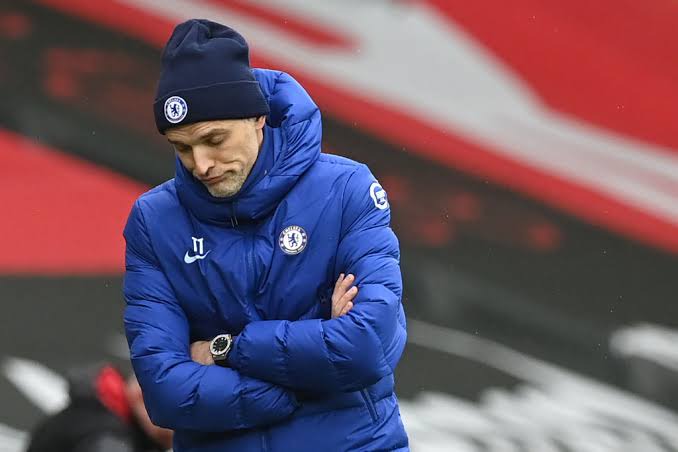 Tammy Abraham got off to a dream start to her career at AS Roma after moving from Chelsea in the summer.

The 23-year-old joined the Italian team on a £ 34 million contract and has adjusted faster than some expected.

Abraham won a standing ovation on August 31 against Fiorentina after making two assists.

Since then, the English international has scored three goals in seven games for Giallorossi, led by José Mourinho. 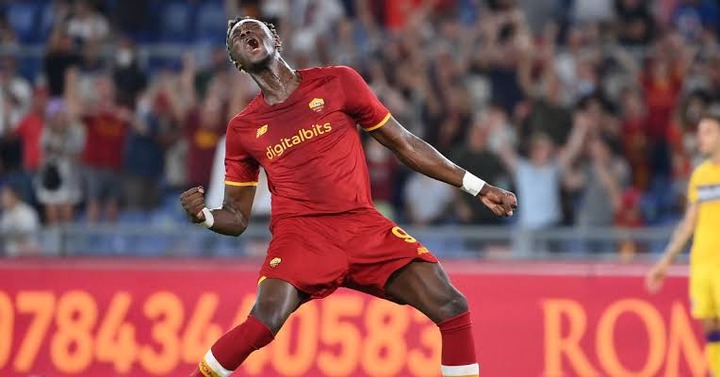 Abraham scored the only goal against Udinese on Thursday night.

The six-foot forward hit an unorthodox shot to the outside of his shoe after being hit by left-back Riccardo Calafiori in the six-yard box.

Abraham's goal was enough to secure three points for Roma. Mourinho's team is currently fourth in Serie A after five games, three points behind leader Napoli.

The Englishman had already become even more popular with Roma fans by singing the club's anthem at the Stadio Olimpico before kick-off.

He has not been a Roma player for long, but it is clear that Abraham has fallen in love with the club and the fans feel the same way about him.

Will Chelsea regret the sale of Tammy Abraham?

Meanwhile, several Chelsea fans may wonder if Thomas Tuchel made a mistake selling Abraham this summer.

While the vast majority of fans would view Romelu Lukaku as an improvement over the former Chelsea star, Abraham's accomplishments since he left Stamford Bridge show that he is a top-tier young striker.

And if he continues to shine until the end of the season, it would come as no surprise that some of Europe's best clubs consider moving the talented center forward next summer.

6 Steps for Success in Life (Opinion)