Top 5 Referres Who have Officiated the Most Premier League Games 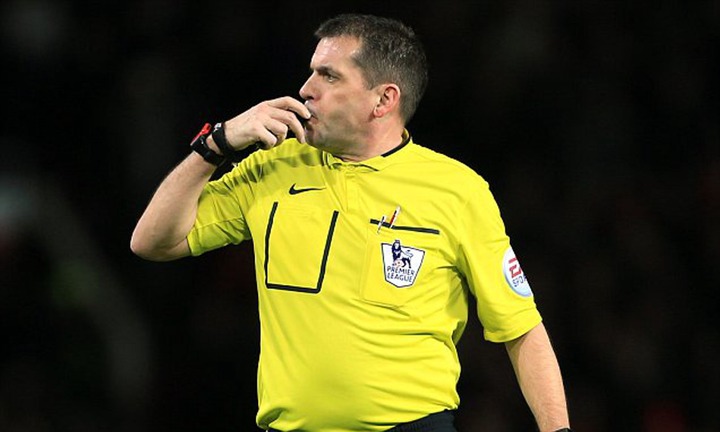 The retired English referee was among the Staffordshire Football Association members. He officiated the Premier League for more than 15 years. Before the 2015/16 season begun, he suffered an injury. This made him to end his career as a professional referee. 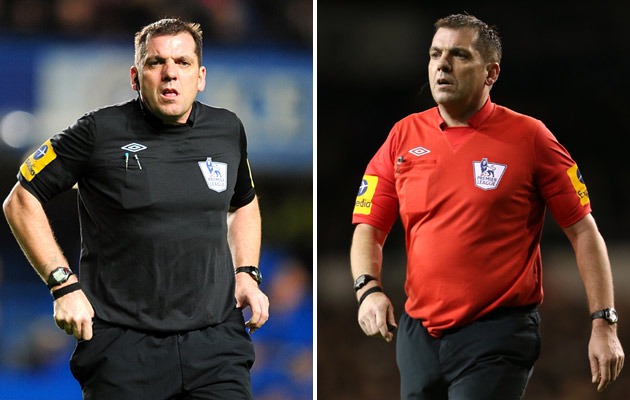 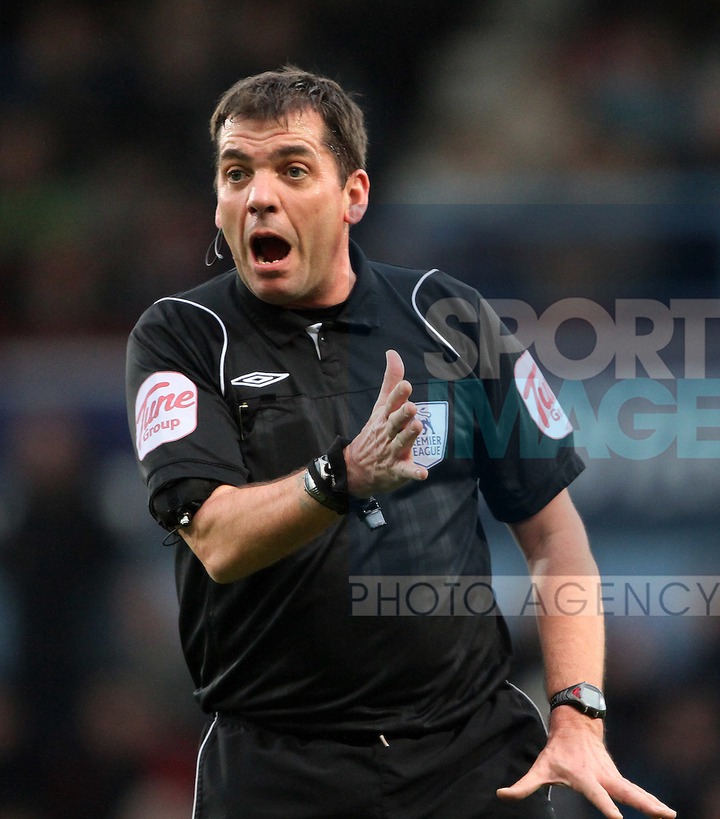 Graham Poll is a retired veteran referee. He got the great chance of officiating biggest matches in the World. Poll wa a Premier League referee since 1993. He later retired as professional referee, after taking charge 329 matches. 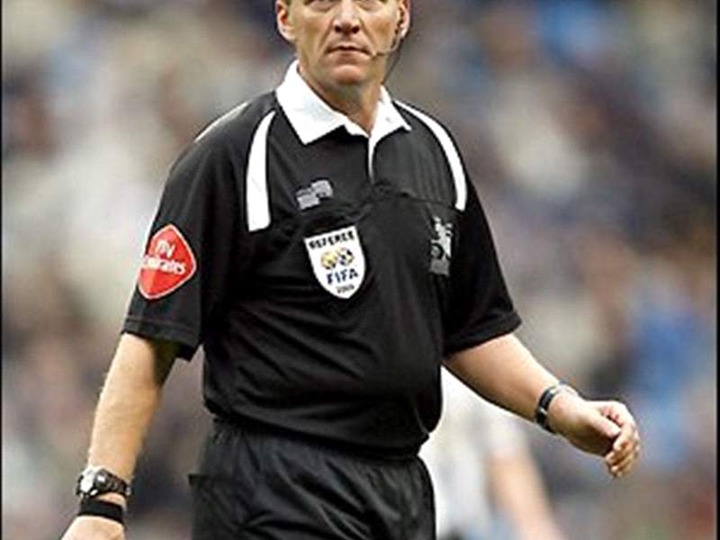 Graham Poll officiated World Cup matches in both 2002 and 2006. After the 2006 FIFA World Cup finals, he retired from officiating the International games. He later officiated one year season, then he completely retired as a professional referee. 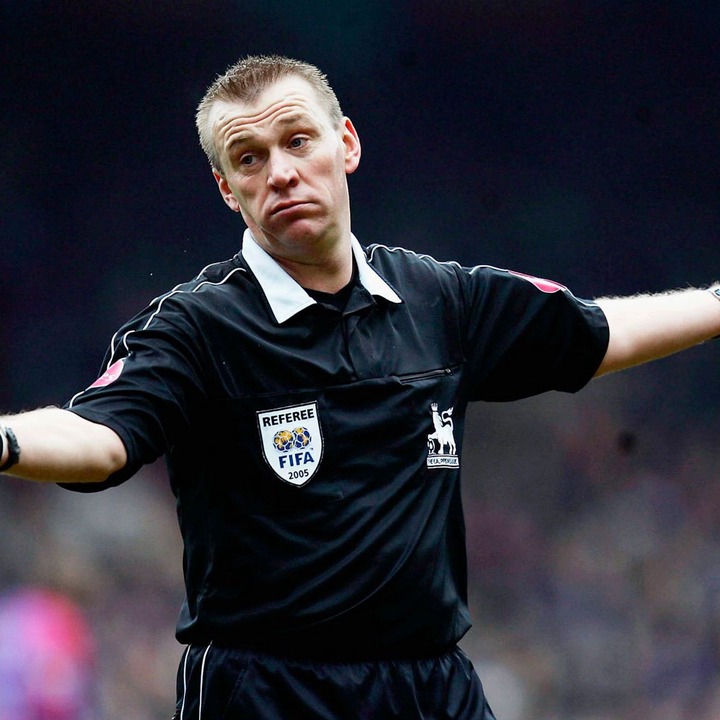 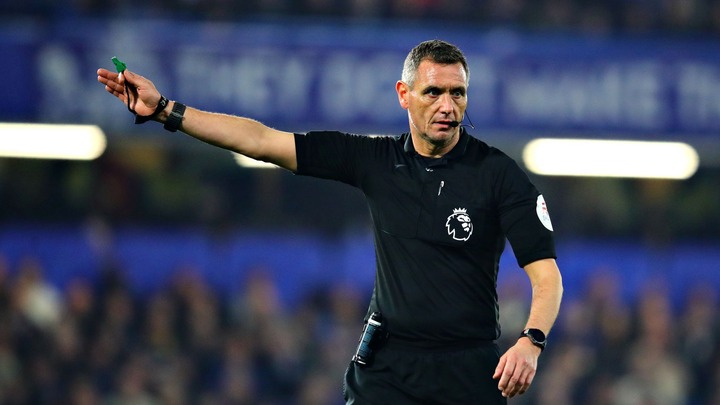 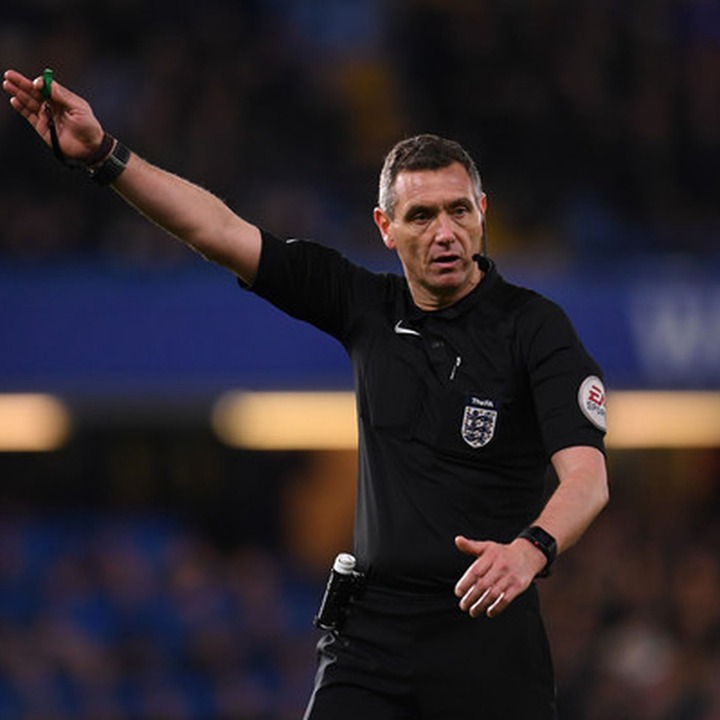 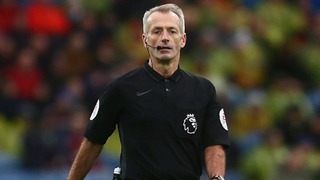 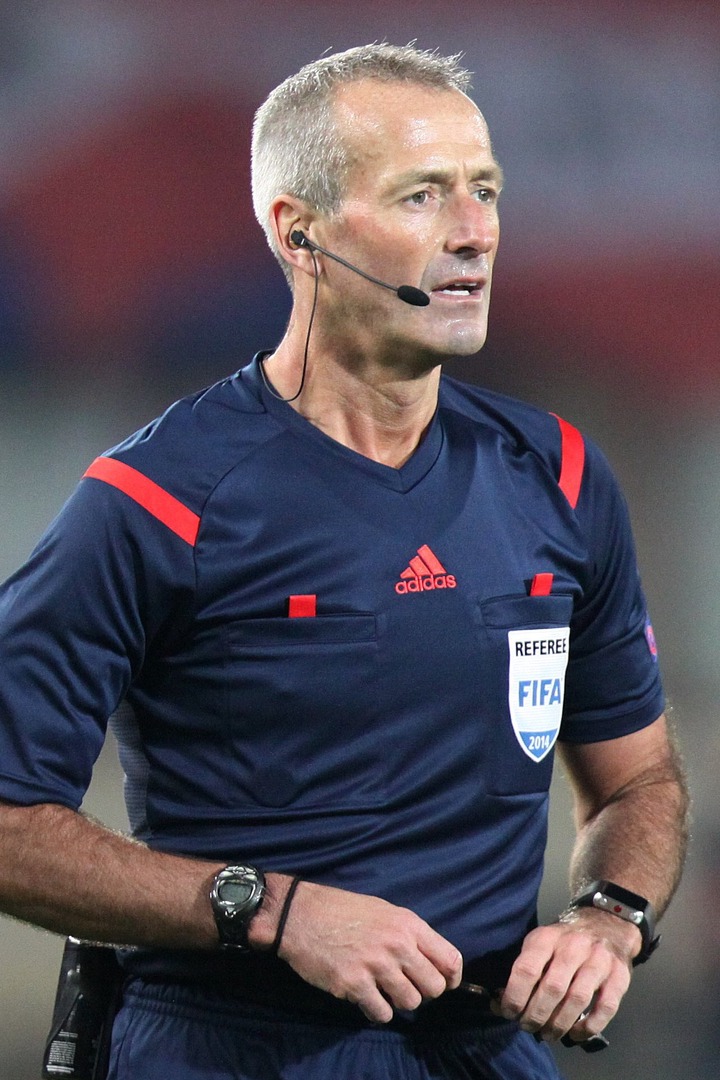 Artkinson has also officiated games in the UEFA Champions League, UEFA Europe League, and FA Cup finals. He has made 424 appearances in the Premier League. He currently holds the second position among all the referees. 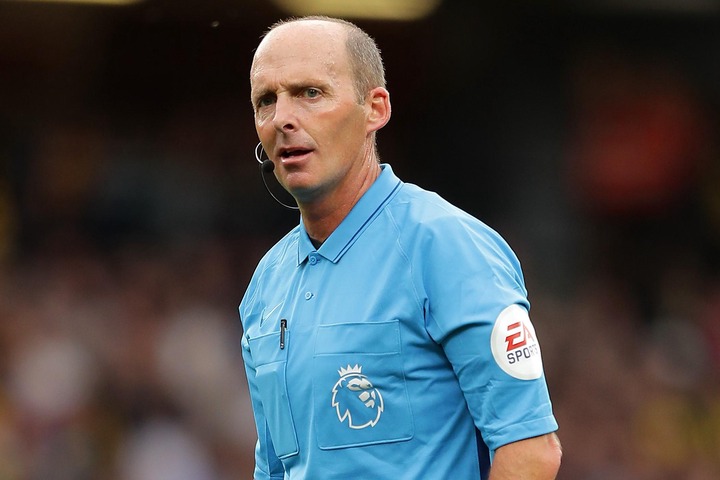 Mike Dean has officiated matches in the Premier League for more than 20 years. He is a respected match official in the world. In 2000, Mike Dean started his career as a professional Premier League official. 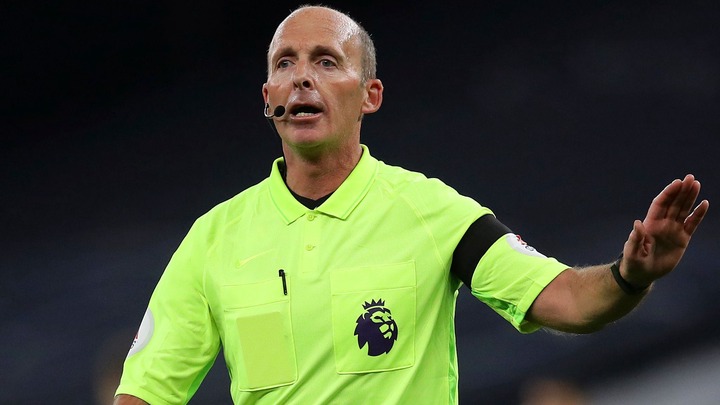 He is a member of the Cheshire Football Association. He has made 521 Premier League appearances. 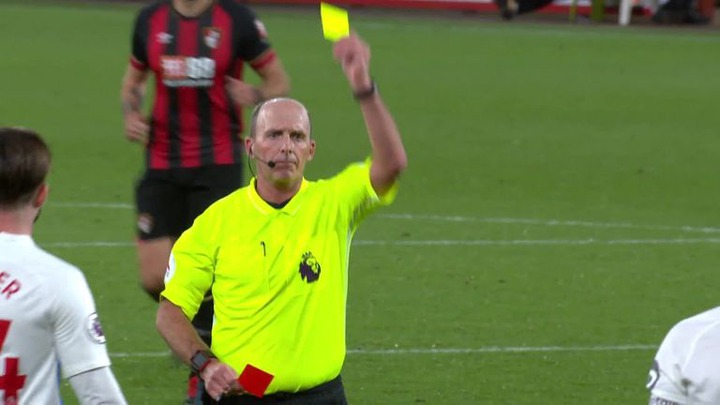 Uhuru Finally Succeeding as Details Emerge on What Raila is Silently Doing With Mudavadi, Kalonzo

Zora: "Surely Yola" She Supports Oliver To Kick Out Zalena