By Xhaqiri (self media writer) | 2 months ago 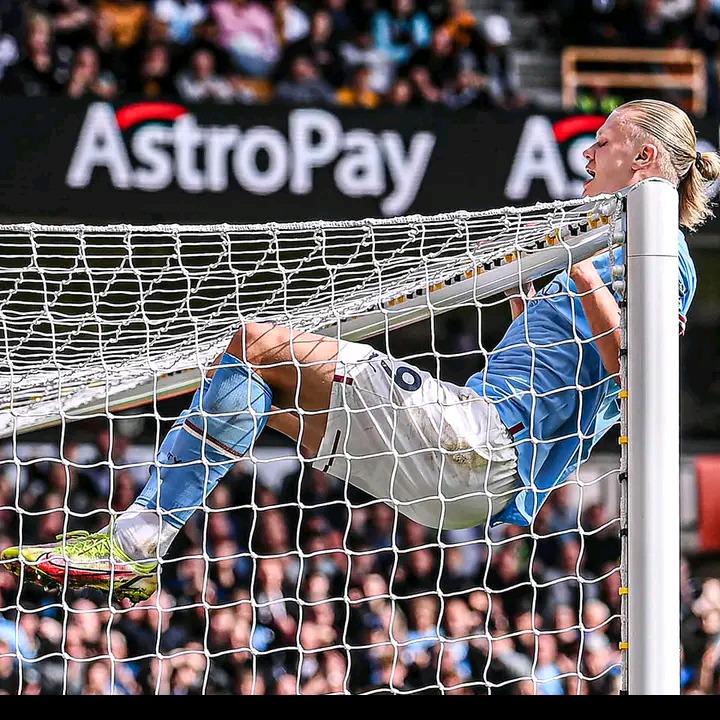 After failing to impress last season, Manchester City will try to make amends this time round and they've started the season on a high note. They've an all-round team that have come of age to deliver on the biggest stage and signing Erling Haaland who's a proven goal poacher will do the Citizens alot of good. If they had taken their chances against Real Madrid last season, we would've been talking about a different story today. I believe Erling Haaland will bring the sharpness they need making them the toughest opponent this season.

Another team that's spent alot but have failed to clinch the ultimate. After Lionel Messi joined last season, the expectations became even bigger but unfortunately got kicked out by winners, Real Madrid.

PSG seem to have done their homework well. They've started life in the Ligue 1 well, which is not surprising, but with Neymar Jr and Lionel Messi picking their forms plus Kylian Mbappe who always delivers, PSG will be a force to reckon with this season. Of course Sergio Ramos is fit again and there's Marquinhos plus some incredible signings at the back. We should be grabbing some popcorn to watch the Parisians.

Bayern Munich have always been a favourite in the Champions League, even though they've lost Robert Lewandowski to Barcelona, Sadio Mané addition will play a huge role in the team. Now they play the striker less system where everyone scores and with the quality of scorers at their disposal, they will be deadly.

The Kings of the Champions League. Defying all the odds to clinch the title last season was a feat no team can relate to. They still have a solid team even without Casemiro but my only worry is how they concede first all the time. It's Real Madrid so any team they present can do the magic so they're one of the teams to look out for this season.

Liverpool seem to have lost that spark upfront with the absence of Sadio Mané but they'll still be a team to beat in the Champions League. There's Mohammed Salah who can change a game at any point and with how Luiz Diaz is playing there's hope for the Reds, they'll hope for Darwin Nunez to put up a good behaviour and he can guarantee Liverpool goals. They've a solid defense and midfield so it's always going to be tough against Jürgen Klopp and his army.

You should also look out for Chelsea and FC Barcelona though they don't look convincing enough to challenge at the biggest stage.

Content created and supplied by: Xhaqiri (via Opera News )