Cristiano Ronaldo's absence from training is due to family reasons, Manchester United have revealed amid questions over the superstar's future. 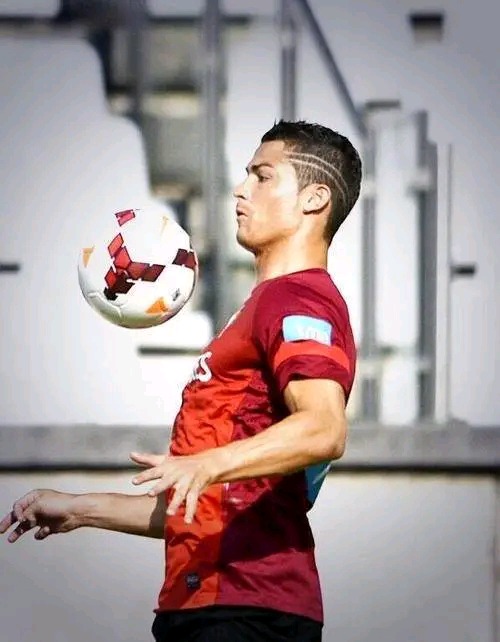 A statement from the club, as reported by the Manchester Evening News, says Ronaldo's absence is "due to family reasons and the club has accepted this explanation".

Ronaldo returned to Old Trafford in August 2021 on a two-year contract with the option to extend for a further year, after 12 years away with Real Madrid and Juventus. 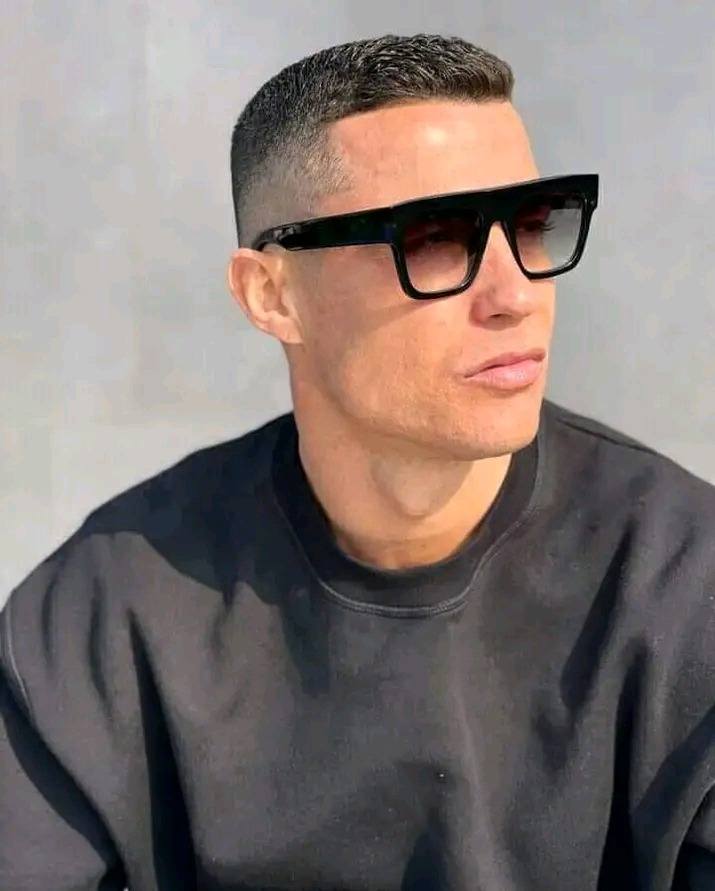 Despite his contract, speculations have been mounting over his long-term future with United reportedly making contact with other players as the prospect of a season without Ronaldo becomes a possibility.

The situation has piled more pressure on new manager Erik ten Hag, who has welcomed his squad to training ahead of the 2022-2023 Season. 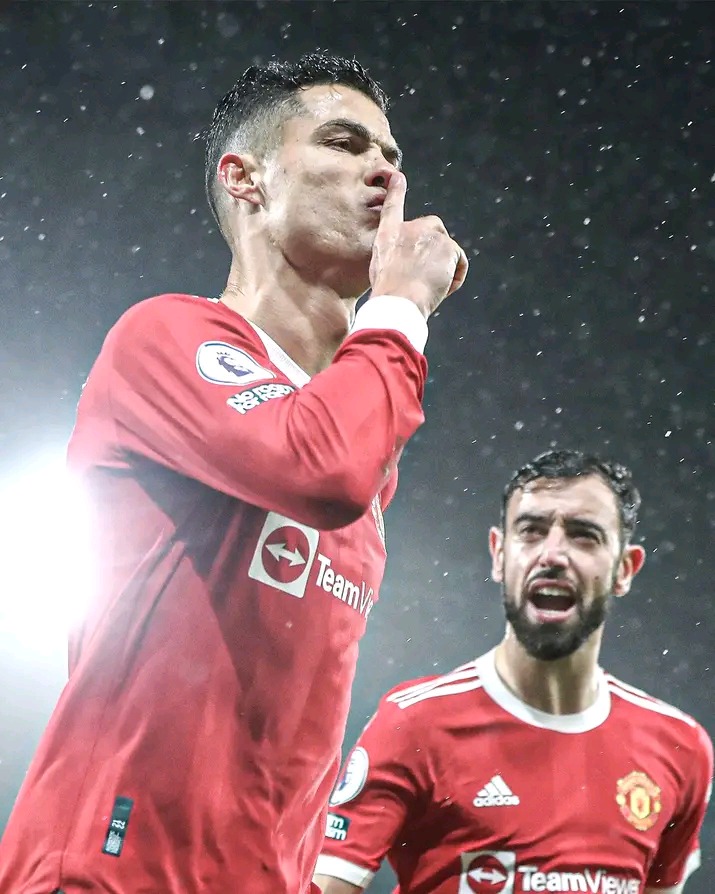 Ronaldo has reportedly told United that he wants to leave in the close season because of his desire to play in the Champions League.

In his first season of his second stint with the Premier League club, Ronaldo finished as the club's top scorer with 18 goals in the league and 24 in all competitions. However, this tally was his lowest since leaving the club for the first time back in 2009. 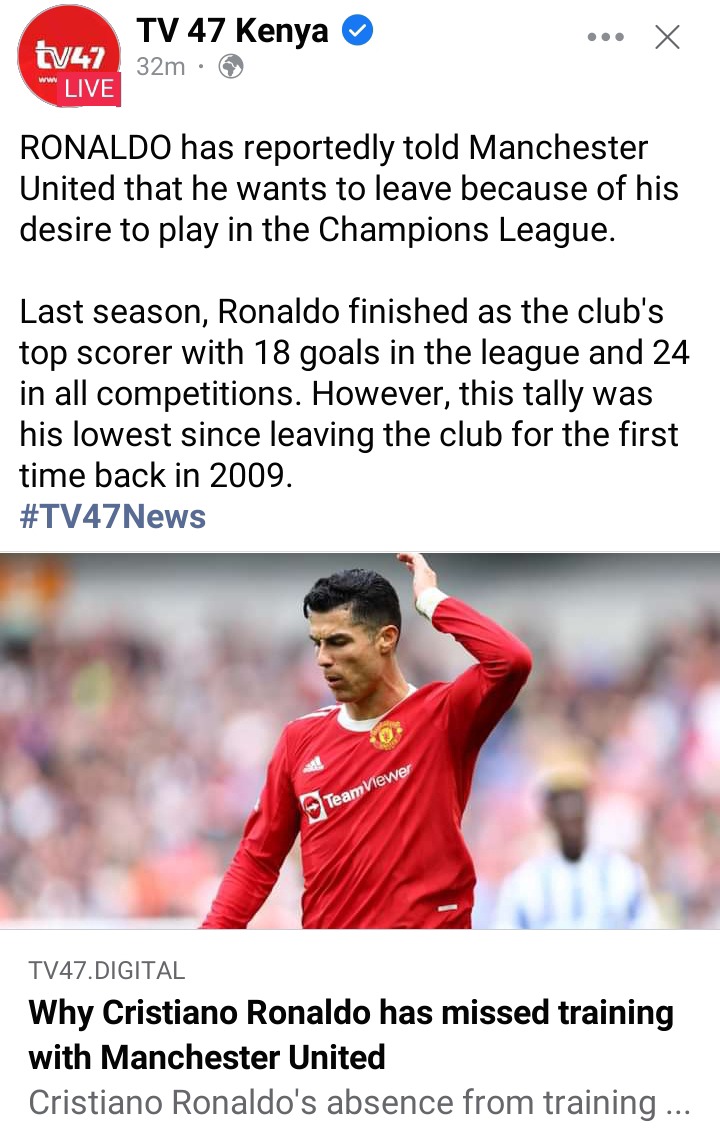 Even with his goals, United went trophy-less and failed to qualify for the Champions League, although ten Hag has said the Portuguese international is part of his plans.